In addition to abandoning/endangering a child, the 22-year-old is facing several charges of aggravated assault. He allegedly threatened his mother and the mother of his child with a gun.

HOUSTON, Texas (KTRK) -- A man is facing charges after he allegedly left a 4-month-old baby with a stranger at a bar in northwest Houston.

Charges were read against 22-year-old Derrick Johnson Jr. in probable cause court overnight.

He's charged with abandoning/endangering a child with intent to return.

Johnson did not appear when his charges were read for medical reasons.

According to court documents, Johnson left the infant with the stranger at a bar on Alabonson Drive on Wednesday.

Officials released a mugshot for Johnson from 2020.

Johnson allegedly threatened his mother and the mother of his child with a gun.

In addition to the latest charges, officials said he was already on probation for a violent offense involving the same complainant.

A judge set his bond at $140,000 total -- $40,000 for both aggravated assault charges and $30,000 each for abandoning/endangering and assault of a family member with a previous conviction. 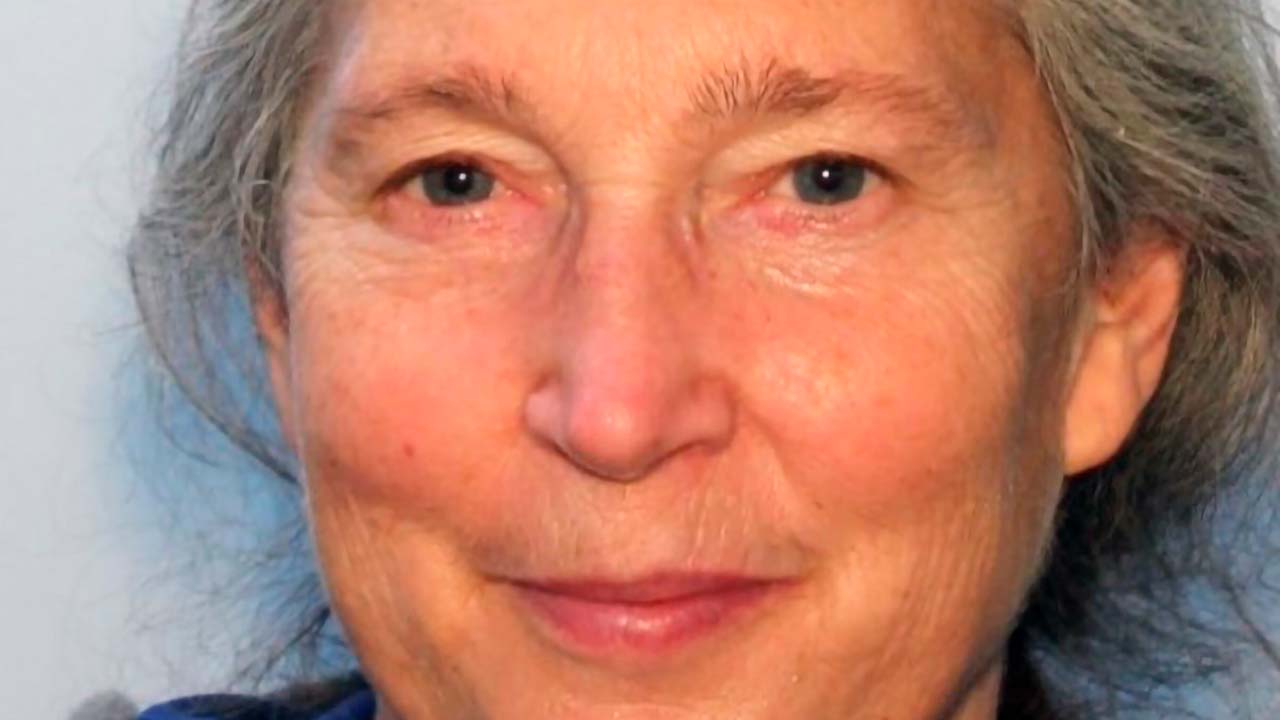 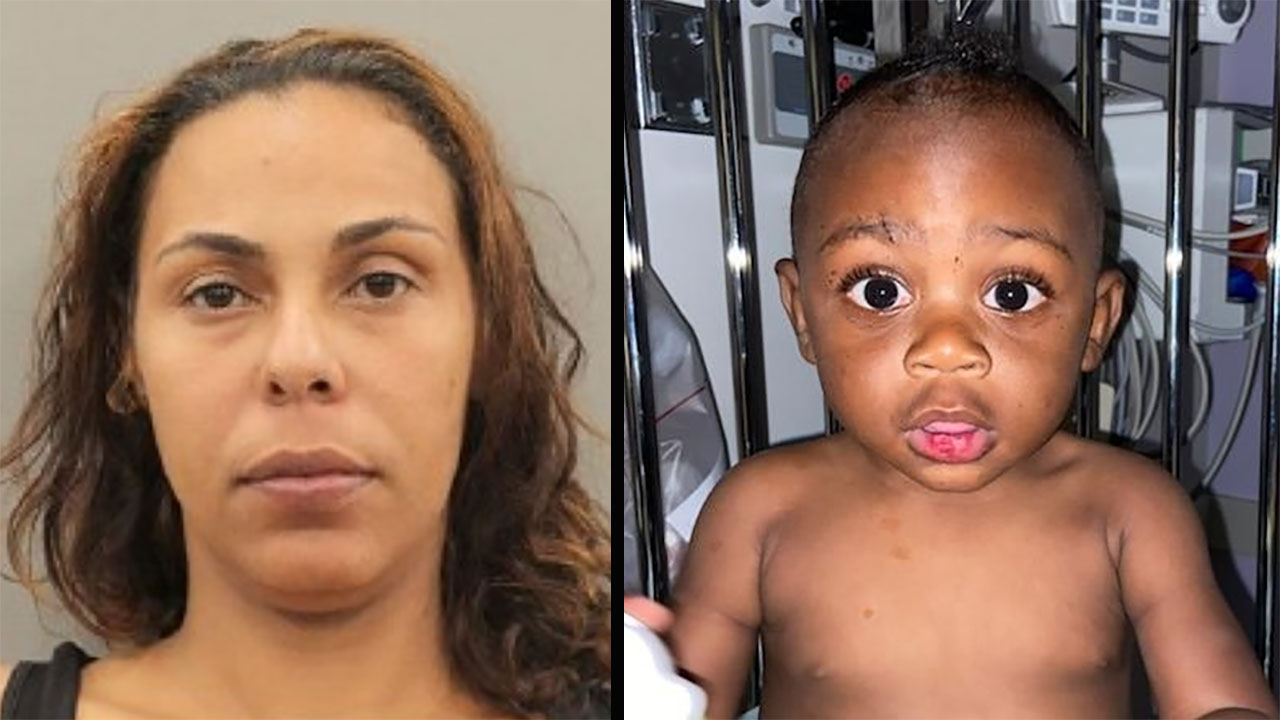