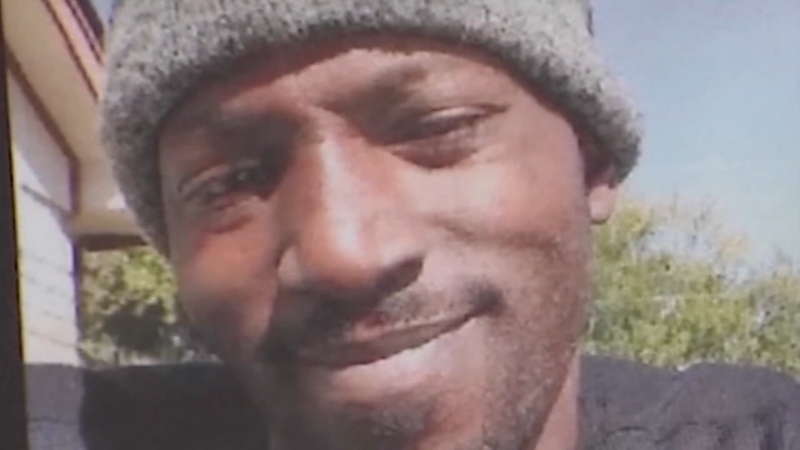 According to the Harris County District Attorney's Office, the grand jury no-billed the undercover deputy who shot and killed 35-year-old Joshua Johnson. The deputy has been identified as Tu Tran.

"Sad, but not surprised," said Dr. James Douglas, the president of the NAACP chapter of Houston. "Obviously, the district attorney did not make the proper presentation to the grand jury. There are so many unanswered questions in this situation that really does not lead to a no-bill but, hey, this was a young African American male killed by police. I think it's another day in the life of an African American male."

READ ALSO: Case of man shot to death by undercover deputy while house sitting could go to grand jury soon

On April 22, 2020, Deputy Tran was on East Ritter Circle for an early morning stakeout for a capital murder suspect. As a member of the Gulf Coast Violent Offenders Task Force, he was in an unmarked vehicle and in plain clothes.

According to the officer, Johnson, who was house-sitting for a neighbor, approached his car with a pistol and cellphone flashlight and tapped on the window. The officer said he told Johnson to lower his gun, later determined to be a BB gun. Instead, Johnson raised it, the officer said, and he shot him.

"As with all officer-involved shootings, we presented all of the evidence to a grand jury and gave parties the opportunity to come forward to testify," said Harris County District Attorney Kim Ogg. "The grand jury handed down a no-bill, declining to charge anyone with a crime. We appreciate the grand jurors who considered this case, and we respect their decision."

The district attorney's office said the case was independently reviewed by the Civil Rights Division of the Harris County District Attorney's Office, which went to the scene of the shooting the morning it happened, and hired a ballistics expert.

Eyewitness News spoke with Johnson's family last week on the one-year anniversary of the man's death. His parents have said they believe their son might have been killed in a case of mistaken identity.

On Friday, the family declined to comment on the grand jury's decision.

Ogg stressed that the Civil Rights Division probe was thorough.

"Every bit of evidence was presented to grand jurors for their consideration," she said. "We left no stone unturned; a grand jury is the civilian review board of the justice system and they have the power of subpoena to review everything."

Deputy Tran has been on desk duty since the shooting.

"Now that a grand jury has issued a no-bill in this case, the sheriffs office will move forward with an administrative review to determine whether all applicable policies were followed," said Jason Spencer, the Harris County Sheriff's Office Public Affairs Director, in an email.