Police said when a relative had not heard from the man, they went to check on him and noticed some unusual things. That's when police arrived.

HOUSTON, Texas (KTRK) -- A man was found dead in his north Houston townhome after police said one of his relatives had not heard from him and went to check on him, only to find some unusual things.

Police were called at about 6 p.m. Wednesday to the 2800 block of Princeton near East 28th Street.

When officers first arrived, they said they found bullet holes on the man's front door. That's when they also found the man dead from apparent gunshot wounds, according to Lt. Larry Crowson.

HPD Homicide detectives were talking to witnesses and looking for surveillance video, but authorities have no suspects at this time.

Crowson said it did not look like a case involving forced entry, but they had not looked everywhere. 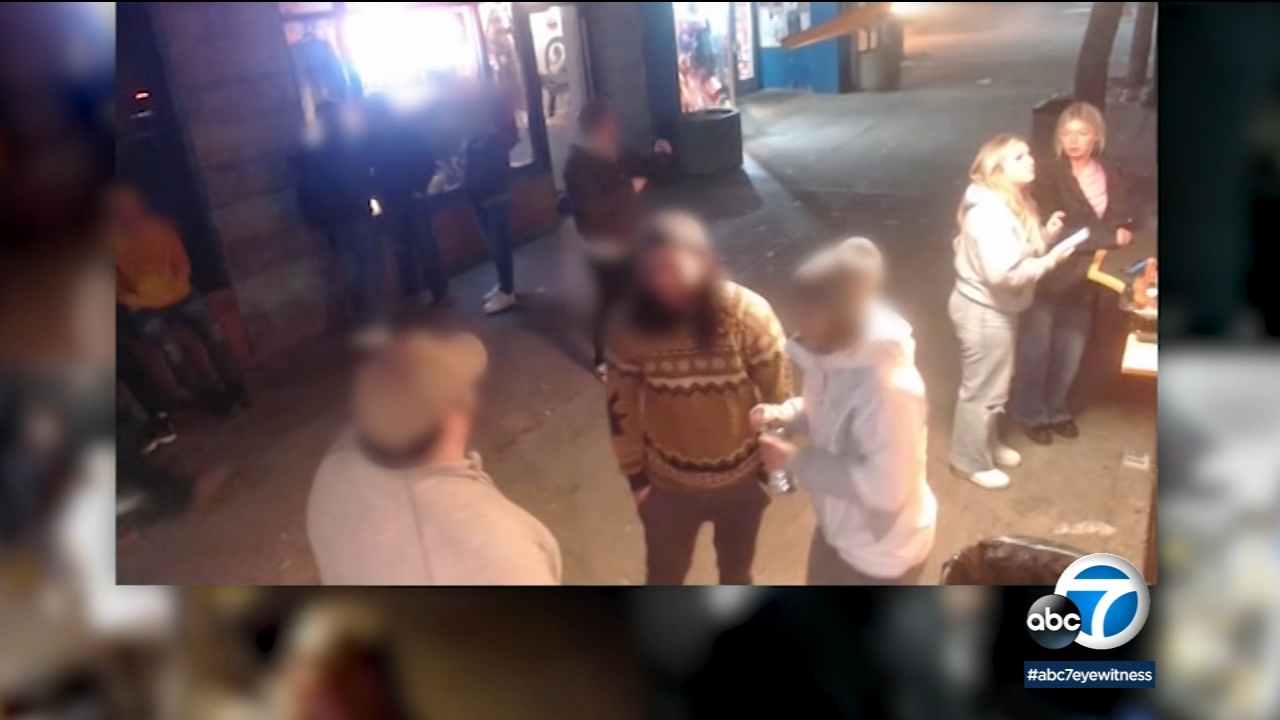 6 may have lived in house where 4 college students killed: police