Malik Barlow was present when the trial started, but he didn't return after the first day. The trial went on without him though.

HOUSTON, Texas (KTRK) -- A man, who was convicted of stealing more than $500,000 worth of jewelry from a Houston home, disappeared after the first day of his trial and remains a fugitive, according to officials.

Malik Travon Barlow, 26, was sentenced to 25 years in prison after he was found guilty in leading Houston Police on a high-speed chase following the burglary in January of 2019. He had escaped from officers but was captured days later, according to police.

"Someone knows where he is hiding. Let's get him off the streets and behind bars where the jury says he should be" Harris County District Attorney Kim Ogg said. "If you know something, please do the right thing, which could also lead to you collecting a reward."

Among the many items Barlow stole is a very important pearl necklace. A member of the U.S. military who served in World War II bought the necklace in Japan for his niece. He had given it to her when he returned, and it has been in the family ever since, according to the family.

Barlow was convicted Thursday after a two-day trial. He was present when the trial started, but he did not return after that. Nonetheless, the trial went on without him.

"The defendant graduated from petty theft to breaking into homes, where he would target wealthy individuals," said assistant district attorney Charles Hagerman, who prosecuted the case. "We thank the jurors for their service."

Houston Crime Stoppers is offering a reward for tips that lead to Barlow's arrest. Information can be reported by calling 713-222-TIPS. 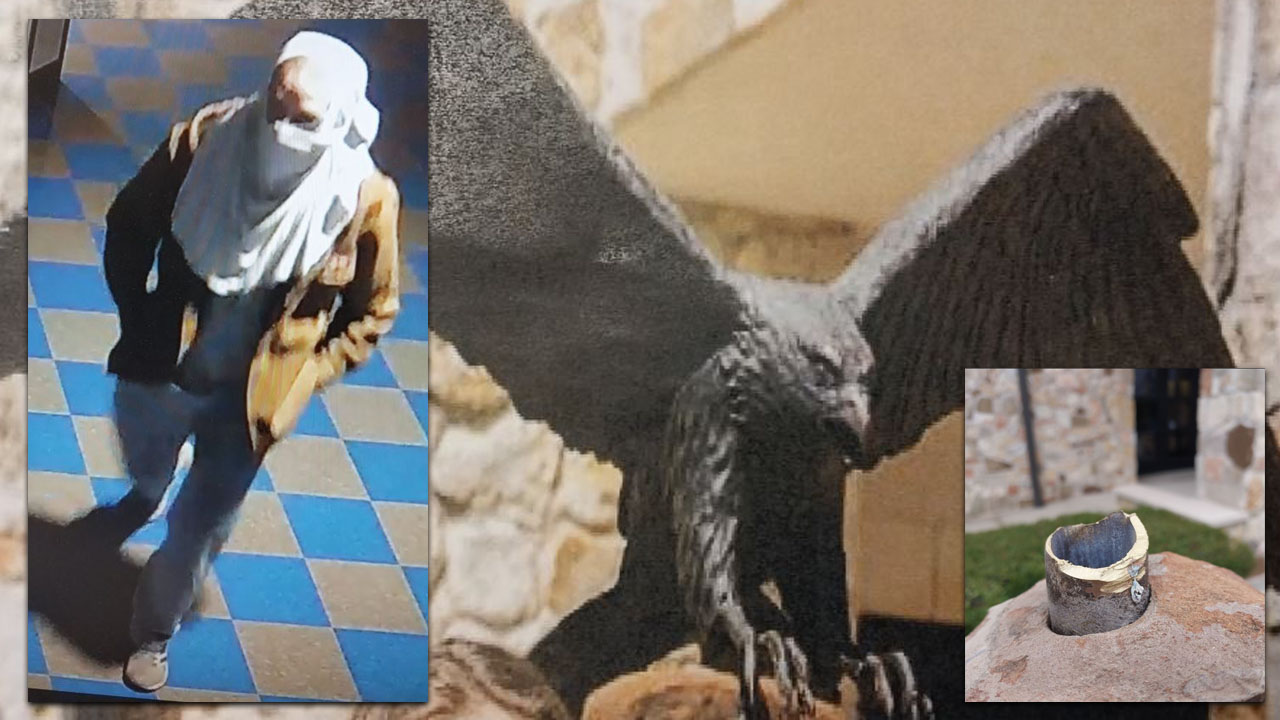 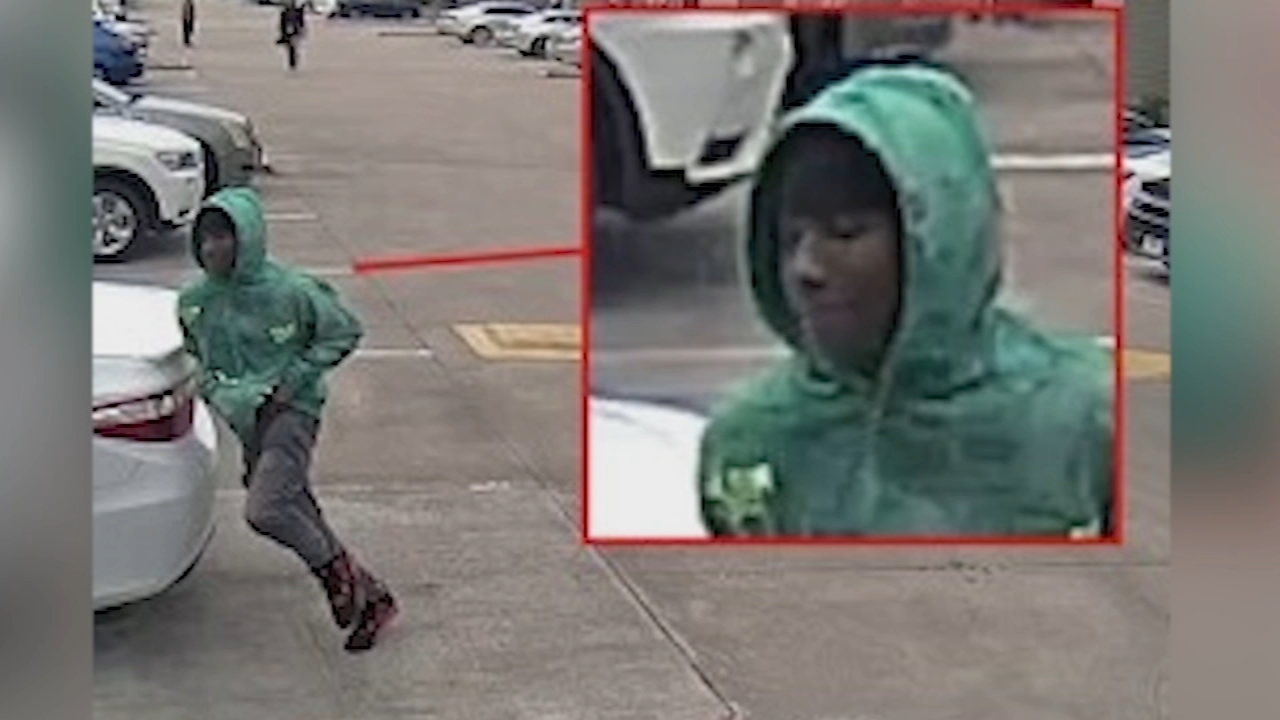