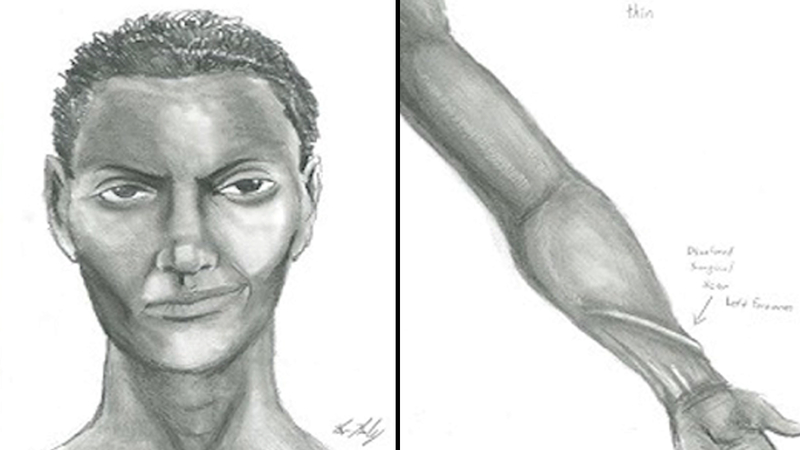 Sketch shows man who attempted kidnap, exposed self to child

HOUSTON, Texas (KTRK) -- Police are asking for your help in identifying a sketch of a suspect after a mother had to fight off a man who tried to kidnap her child, and exposed himself in the process.

The incident happened in May 2018 in northwest Houston on North Houston Rosslyn Road.

According to the mother, the man pushed her, causing her to fall. He then allegedly ran away with the child and pulled his pants down to expose himself.

The mother ran after the suspect, fought him, and was able to grab her child. 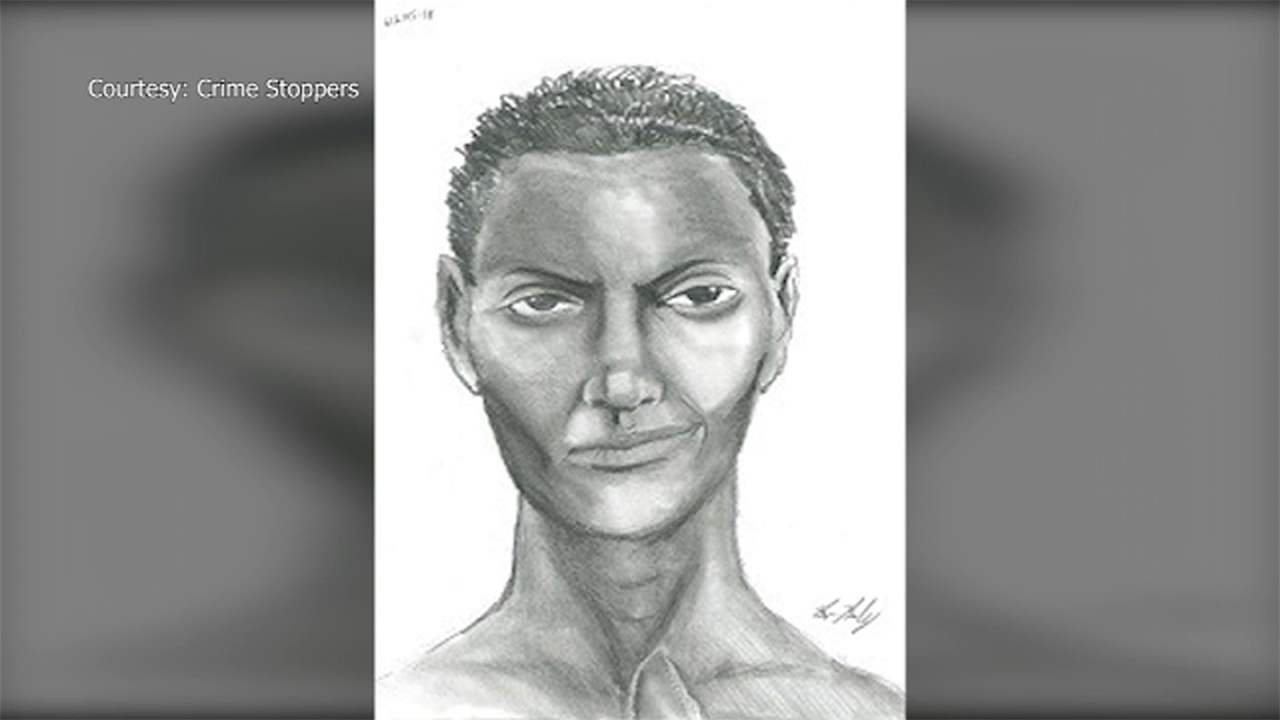 The mother described the suspect as having a medium brown complexion with a thin build. She believes he's 5'6" or 5'7".

Most notably, the mother says he has a surgical scar on his left arm. 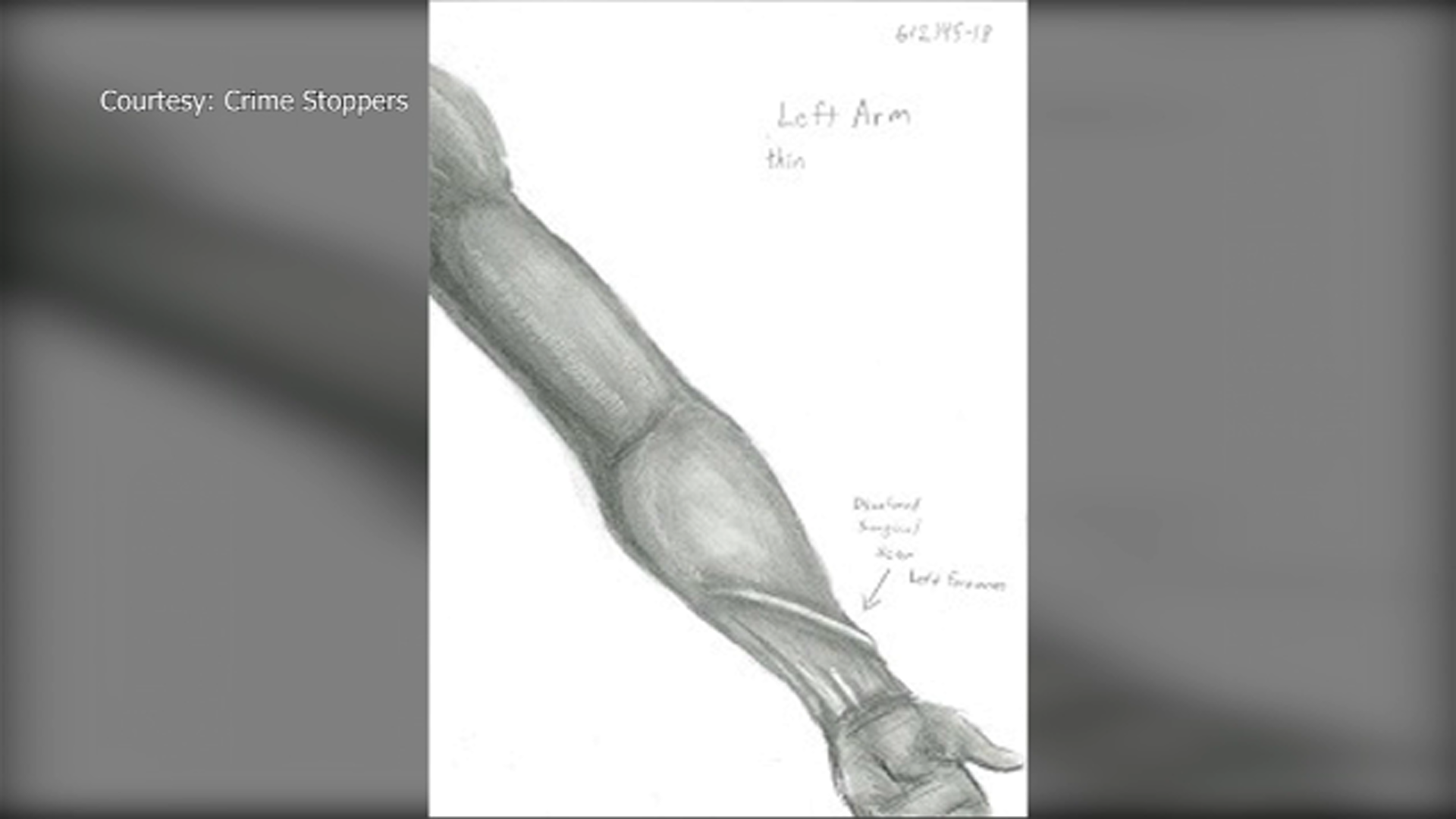 Although the incident happened two years ago, police are just now releasing the sketches, drawn by a forensic sketch artist.

If you have any information, you're urged to call Crime Stoppers at 713-222-TIPS.

If your information leads to an arrest, you could get up to a $5,000 reward.

Report a correction or typo
Related topics:
houstonhouston police departmentkidnappingkidnapindecent exposuresketch
Copyright © 2022 KTRK-TV. All Rights Reserved.
TOP STORIES
Judge: COVID asylum restrictions must continue on border
IRS conducting criminal investigation in Uptown Houston
Woman stabbed to death allegedly by husband was a Katy ISD employee
Northbound I-45 blocked before FM-518 in League City
Here's how many inches of rain you could get over the next 7 days
Investigations resume for parents of trans children, lawyers confirm
Houston gets highlighted as stop in the GMA 'Rise and Shine' tour
Show More
Wanted suspect shot and killed by Pasadena police during foot chase
Police arrest man charged in robbery and kidnapping caught on video
United cancels couple's flight, charges $4K more for same seats
Trump pays $110K fine, but must submit paperwork to end contempt
From Disney+ to Hulu and ABC13, here's what to binge
More TOP STORIES News