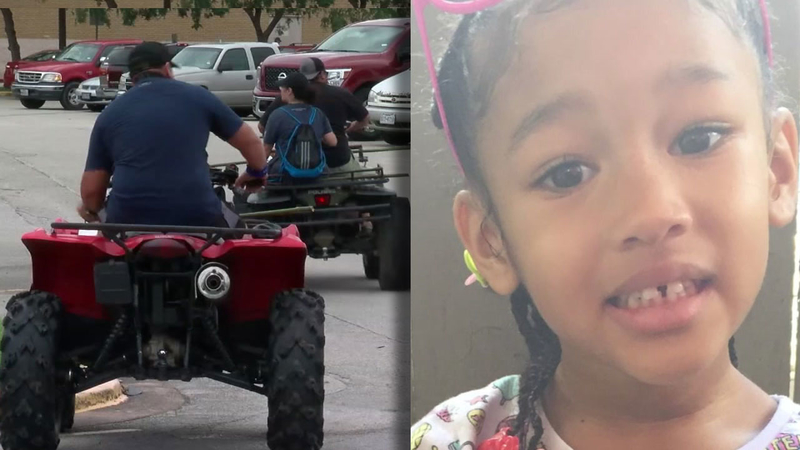 Members of Texas EquuSearch said teams were searching an area near Creepy Hollow in Brazoria County. Officials are only saying they are following a tip.

The 4-year-old was reported missing on May 4.

On May 6, volunteers with Texas EquuSearch focused on the Eastex Freeway and Greens Road in northeast Houston. That's where Derion Vence said he was attacked and Maleah and his car were taken the night of May 3.

That day, friends and family also handed out flyers in their search.

Vence said he woke up along Southwest Freeway 24 hours after Maleah was taken. The search then moved to southwest Houston and the family's apartment, where Maleah was last seen.

The search was suspended on May 8 due to flooding.

The search resumed on May 9. The family car was found later that day at a shopping center on Highway 6 in Missouri City.