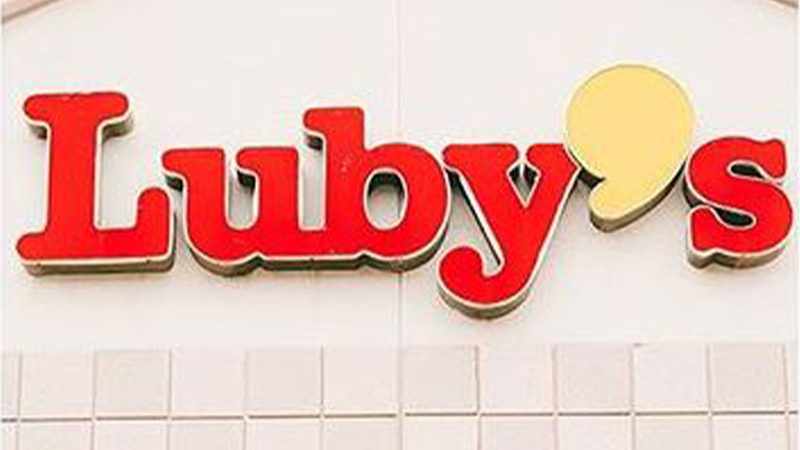 HOUSTON, Texas -- Luby's has taken the next step towards "liquidation and dissolution." In a press release issued Tuesday, Nov. 10, the Texas-based cafeteria chain announced that Institutional Shareholder Services Inc. ("ISS"), a proxy voting advisory firm, has recommended that Luby's stockholders vote in favor of the plan proposed by the company's board of directors to wind down operations and delist itself from the New York Stock Exchange (NYSE: LUB).

In its recommendation, ISS cited the "multi-year process" that Luby's has undertaken prior to proposing this step. The firm also noted that the stock market has reacted favorably to the announcement, with the value of Luby's shares more than doubling in value since September. A vote to approve the plan will take place Nov. 17 at a special meeting of the company's stockholders.

First announced in September, the liquidation plan calls for Luby's to sell its various assets, including locations of Luby's and hamburger chain Fuddruckers, as well as its real estate holdings. Ultimately, Luby's hopes to generate between $92 million and $123 million from the process, which represents between $3 and $4 per share of its stock (approximately 30.7 million shares outstanding). Once approved, the plan could take up to a year to complete, the Houston Business Journal reports.