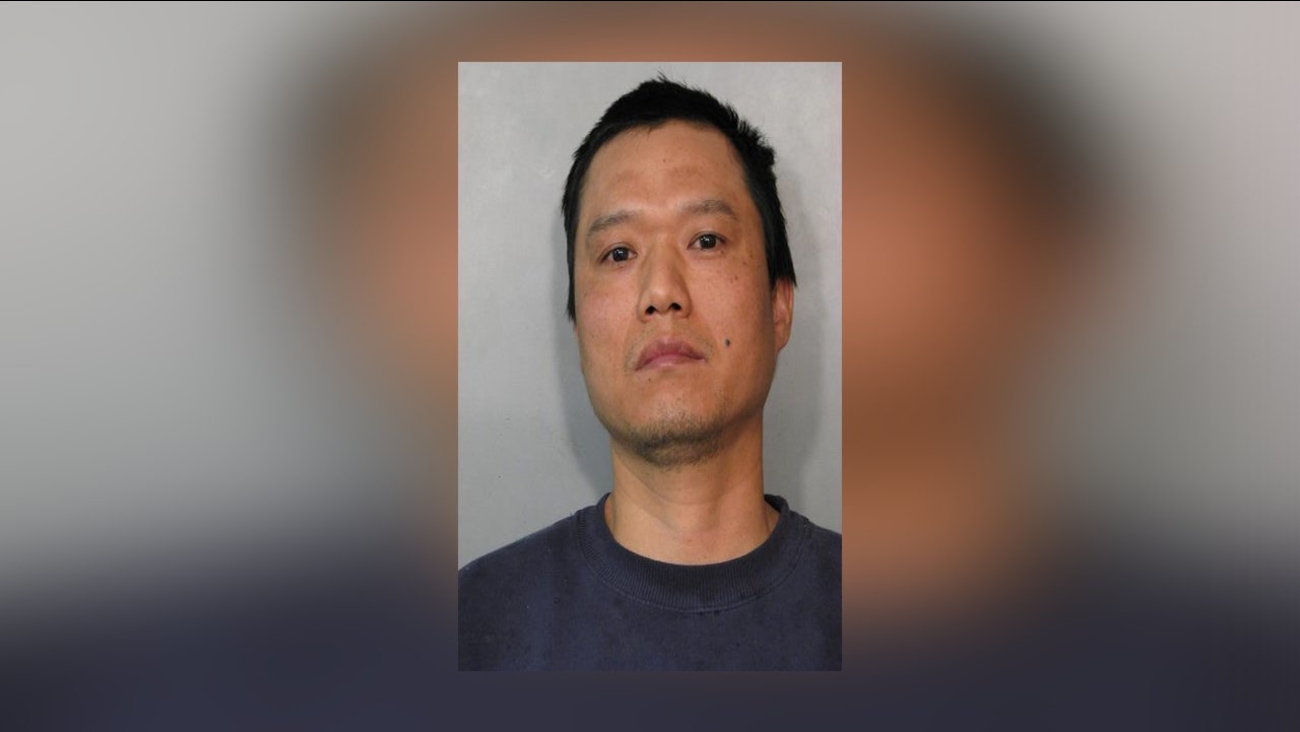 LONG ISLAND, NY -- A Long Island man is accused of an attack on his wife inside their Oceanside restaurant.

39-year-old Xiuling Xiao was arrested Sunday night after police say he grabbed his wife by the back of her head and forced her hands into a vat of boiling oil at their Chinese restaurant.

Police say the couple was engaged in a verbal argument at the time.

The woman is being treated for second-degree burns.

Police say the couple's 12 and 14-year-old daughters were there when it happened.

Xiao is being charged with assault and endangering the welfare of a child.