Deputies say two suspects fired shots into the parking lot while driving away from a fight at Little Woodrow's Bar and Grill on Timber Tech Avenue.

HARRIS COUNTY, Texas (KTRK) -- Two people were shot when a gunman opened fire in the parking lot of a popular bar in north Harris County overnight.

Harris County deputies say four men got into a fight inside the Little Woodrow's Bar and Grill on Timber Tech Avenue near the Tomball Parkway around 1:30 a.m. Monday.

The fight eventually moved outside in the parking lot as the bar manager and a bouncer tried to separate the group, according to deputies.

Deputies say two suspects got in a vehicle and fired multiple shots as they drove away from the scene.

"So the suspects entered into a vehicle. The complainants were still in the parking lot of the area. The manager and the bouncer still continued to keep both parties separated," a Harris County investigator said. "At that time, when the suspect vehicle was driving away, multiple shots were fired."

Two people were shot - a bar customer and a bouncer. Deputies say both victims are expected to survive.

The customer who was shot was involved in the fight, deputies say.

Deputies did not release a description of the shooters or the suspect vehicle. 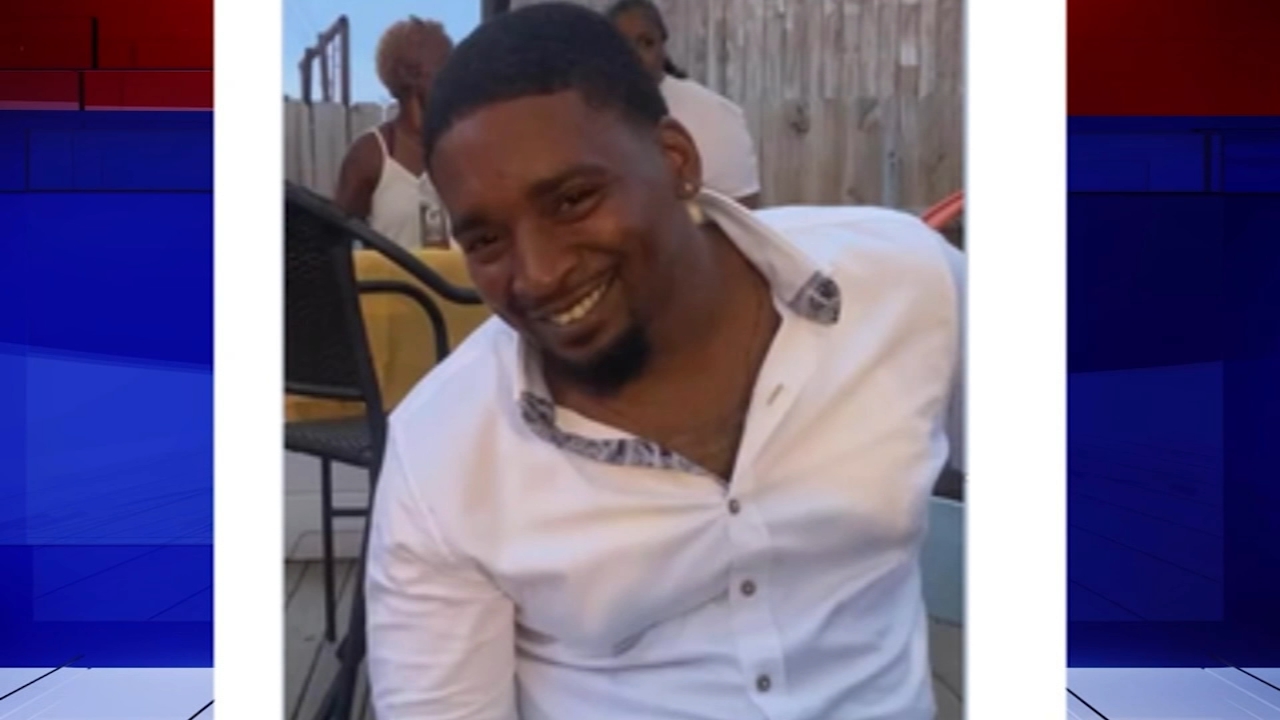