Man struck by lightning while walking his dogs in Spring 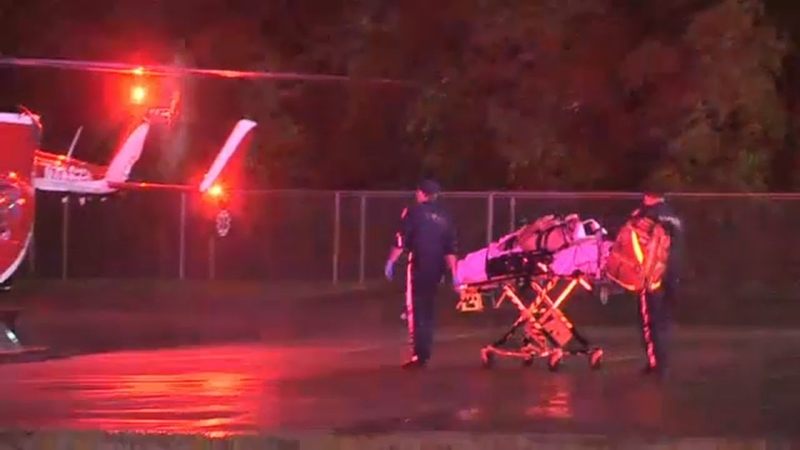 Man struck by lightning in Spring

Bill Wilson was a witness and helped revive the man.

"I jumped out of my car and ran to see what was up and it was obvious the man had been struck by lightning. His clothes were burned," Wilson said. "We eventually got a heartbeat back. Spontaneous respiration and right about then, the ambulance pulled in."

Deputies said the man was walking his three dogs when it happened.

The dogs ran away after the strike. Deputies found them after searching a nearby wooded area.

A gaping hole in concrete could be seen where the lightning bolt struck the man.

The man's condition was not known Thursday night.