Man accused of killing 3 neighbors had swastika on forehead at time of arrest, deputies say 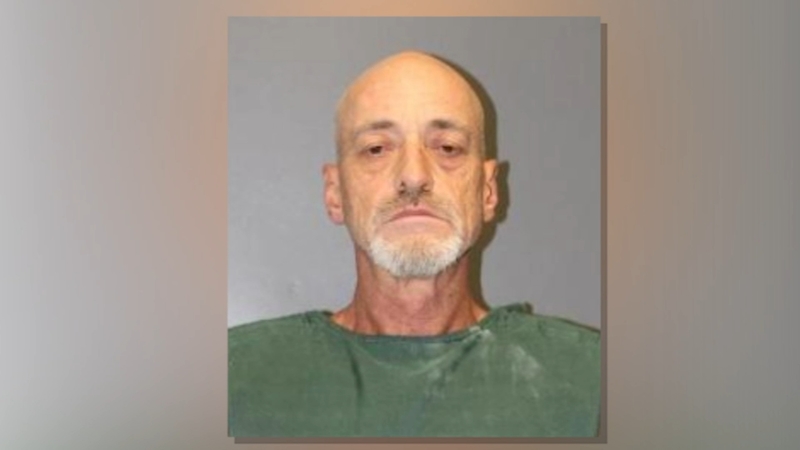 Shooting suspect was acting strange past couple of weeks

DAYTON, Texas (KTRK) -- A day after a shooting spree left three people dead in a Liberty County neighborhood, deputies said there's still no "logical motive" yet for the killings.

According to the county's sheriff's office, the suspect, Michael Wettstein, 60, was reported by neighbors for often going around the neighborhood "ranting" about the dogs that were allowed to roam freely in the area.

Wettstein apparently had previously called deputies in the past for various complaints.

Neighbor James Thomas noticed that something wasn't right with Wettstein. He said that he has recently seen Wettstein walking along their rural county road with a gun. Thomas approached Wettstein a couple of weeks ago about it.

"The shooter has a reputation of going about the neighborhood ranting about dogs that are loose in the community. We've responded to calls on him before out in that area. His behavior was somewhat erratic," said Capt. Ken DeFoor of the Liberty County Sheriff's Office.

The sheriff's office said Wettstein surrendered Monday afternoon after the noontime shootings along County Road 4901, not too far from Highway 90. Deputies added at the time of his arrest, he had a swastika drawn on his forehead and was armed with the shotgun and rifle used in the shootings.

In all, five people were shot, including a father and his adult daughter who survived.

Deputies said the suspect and the victims all lived along the stretch of CR-4901, and that the shootings took place at three different homes. Two of the people killed, identified as Richard Lamm, 56, and Misty Herndon, 38, were the first victims in the crime spree. The sheriff's office added Wettstein shot Herndon's dog before opening fire at her and Lamm.

The sheriff's office says that Herndon and Wettstein had a relationship in the past. "We don't think they were dating right now, but they had been at one time," said DeFoor. Misty Herndon's family says she was a mother and recent grandmother.

Deputies said Wettstein moved on to another home, where 59-year-old Bruce Mercer was shot and killed.

The suspect then went to a third house where Marvin Rumley and his daughter, Amanda Rumley, were both shot. They were air-lifted to a Houston hospital for gunshot wounds.

Wettstein is currently charged with one count of capital murder with several other felony charges pending. He is in the Liberty County Jail, held with no bond.