Professor and author Addie Tsai recounts what it was like growing up questioning her sexuality and gender identity in Clear Lake in the '90s.

HOUSTON, Texas (KTRK) -- In observation of LGBTQ+ History Month, ABC13 spoke with three BIPOC (Black, Indigenous and People of Color) community leaders about their experiences as lesbian, gay, bisexual, transgender, gender non-conforming and/or queer people. This is the second in a three-part series.

For the most part, Addie Tsai is pretty happy these days, but it wasn't always that way.

The Houston Community College professor told ABC13 that coming of age in Clear Lake in the '90s, before there was internet, made figuring out who you are as an LGBTQ+ person a little more difficult.

"I think that if you lived in New York or San Francisco, you'd have some awareness of queer people," Tsai said.

Tsai said she watched her father, a first generation Chinese immigrant, work very hard throughout her childhood, sacrificing much to see his children succeed.

Like many immigrant parents, Tsai said her dad operated "on a need-to-know basis," limiting her to the things she was exposed to, including queer representation. The only gay icons at the time were white men and women.

"I was neither," Tsai said.

As a teen, Tsai said she struggled with unwanted attention at school for being biracial and a twin, which inspired her to write, "Dear Twin," a YA novel fictionalizing her own story. The book seeks to dismantle the stereotypical ideas around twins.

"We were very fetishized and objectified," Tsai said.

Then, there was the matter of her sexual orientation and gender identity.

Tsai said over the years she abandoned multiple attempts to come out. As she followed her career through corporate America, she said she was expected to wear dresses and panty hose, an image that didn't feel natural to her.

When a colleague took her to lunch and confessed he was gay, Tsai stayed quiet.

At 28, after some self-help and a chance encounter with an essay by lesbian poet Adrienne Rich, Tsai was finally able to acknowledge her truth. With the guidance of a therapist, she was able to come out to her father two years later.

"I wanted to bring (my girlfriend) to eat Chinese food for Chinese New Year, so I brought her home to meet my dad," Tsai said.

The author, who identifies as queer and nonbinary, spends her time telling stories through her writings and photography. The English and dance professor also enjoys going one-on-one with students, providing mentoring and resources on their own journeys of self-discovery.

You can keep up with Tsai by checking out her advice blog, "Dear Addie," and the LGBTQ+ fashion magazine she founded, "just femme & dandy." 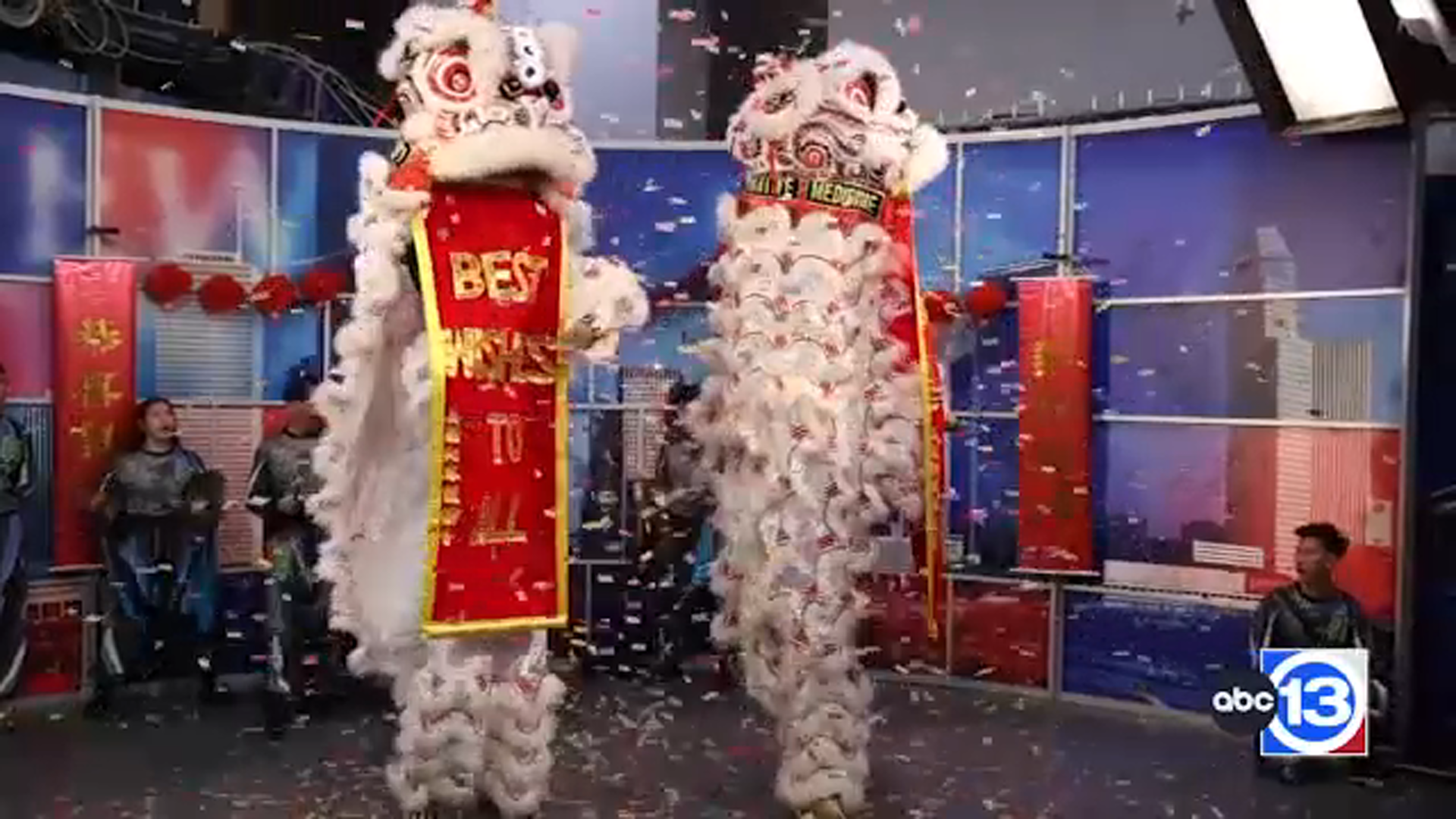 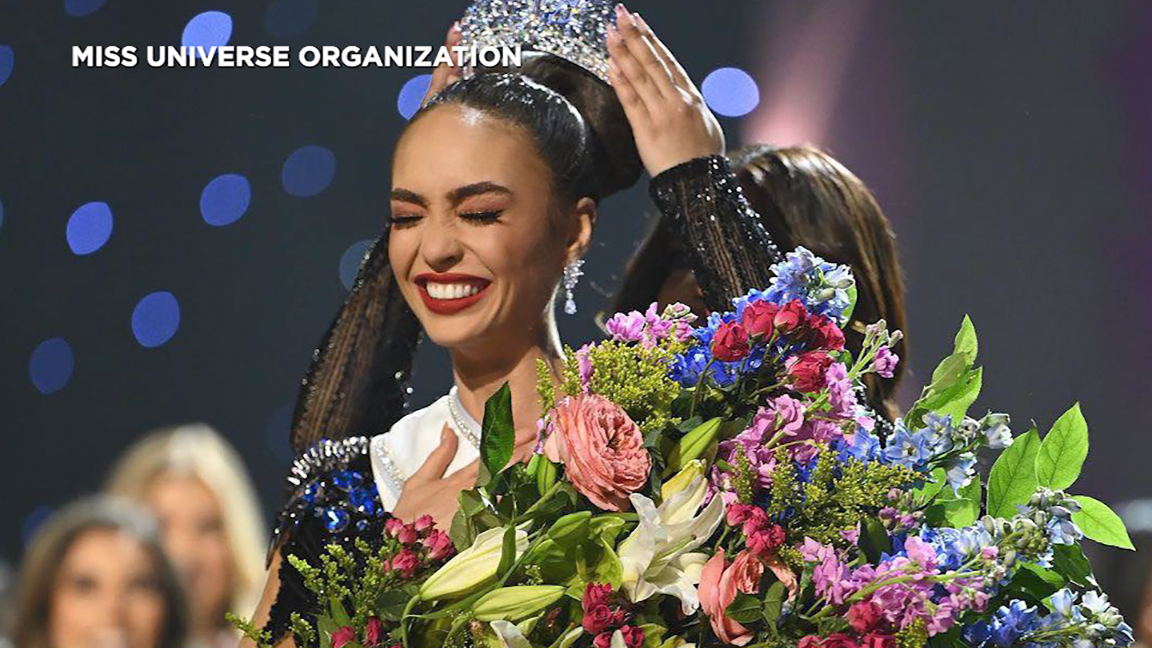 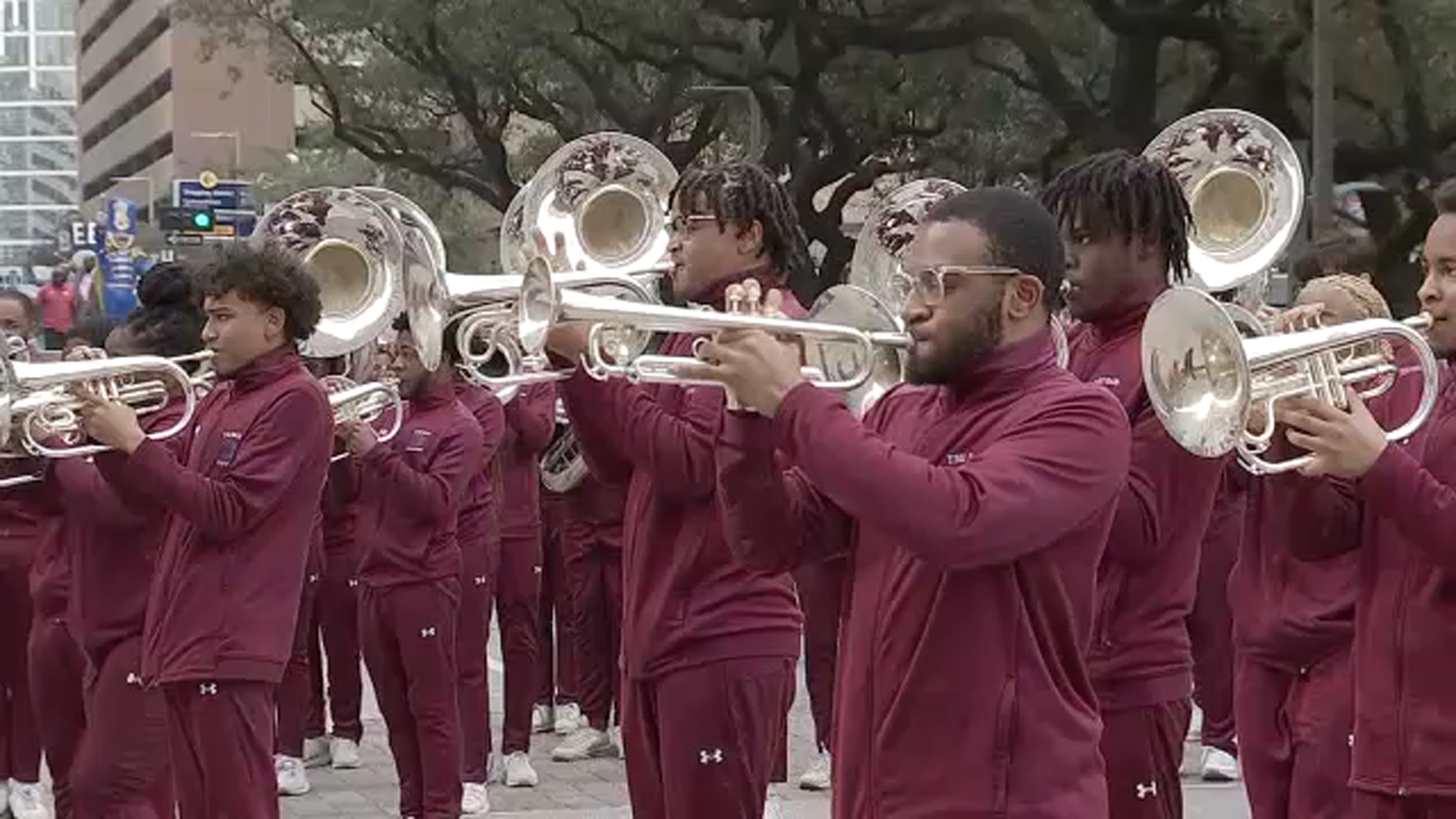