Thankfully, two people and their pets were able to get out of the home safely, firefighters said.

LEAGUE CITY, Texas (KTRK) -- A lightning strike was blamed for starting a house fire in League City on Monday night.

The fire was reported around 10 p.m. at a two-story home in the 1400 block of Modeste Drive in the Cabot Cove section of the Victory Lakes subdivision.

Two people and their pets were able to get out of the home safely, firefighters said.

Video from the scene showed flames shooting out of the roof.

Firefighters said the flames spread to different areas of the house.

"From the lightning strike, I think it caused different fires in the structure and it started venting off in different areas of the structure," League City Fire Chief Michael Lugo said.

Several other agencies responded to the fire to assist LCVFD after a water supply line failed.

Firefighters were able to save several valuable belongings from inside, officials said. 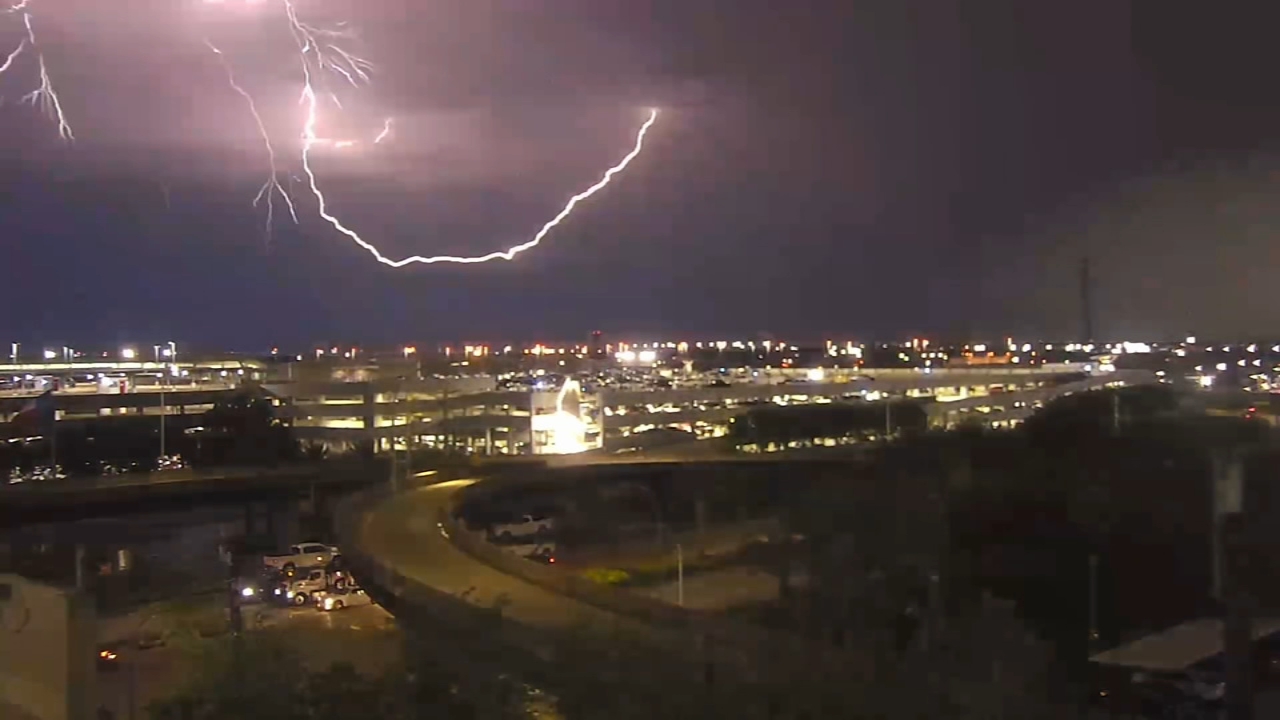 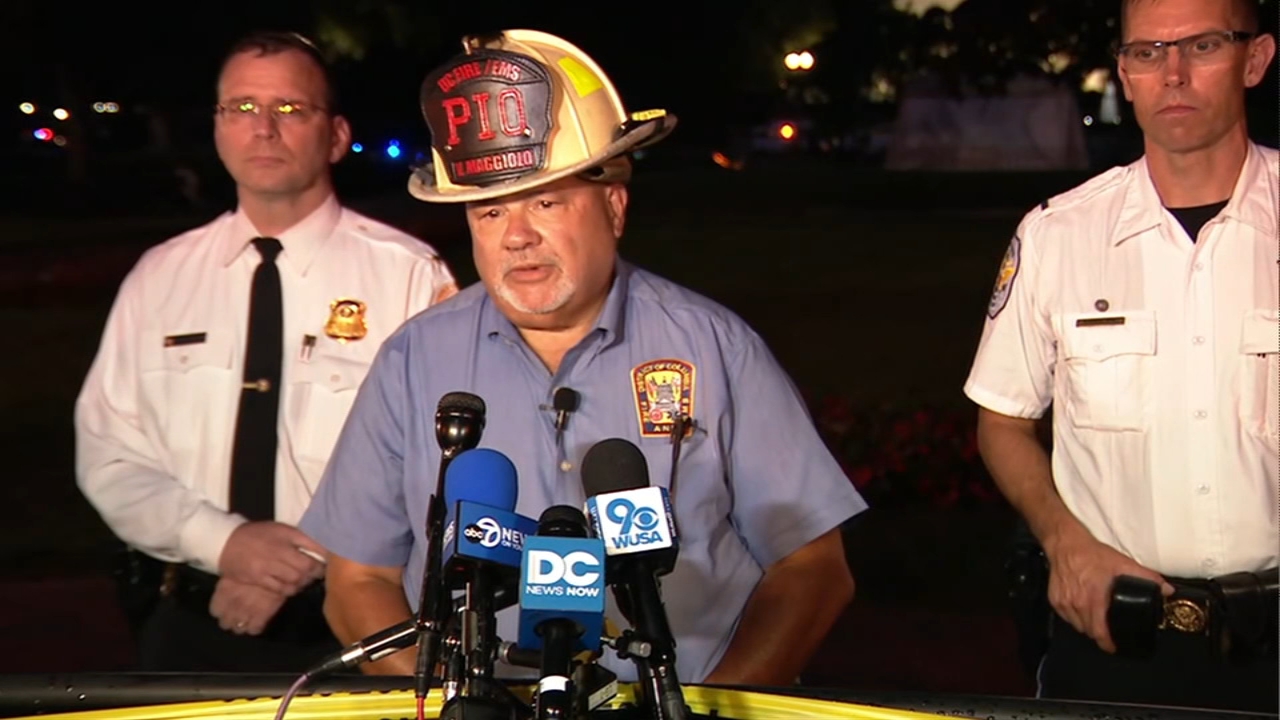