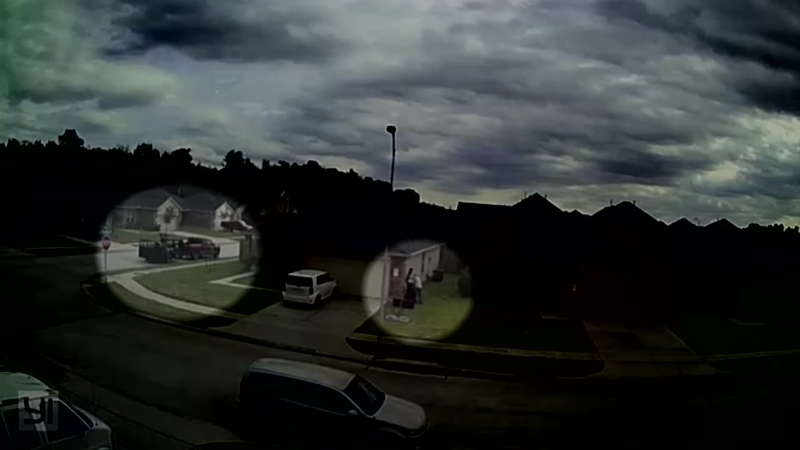 HOUSTON, Texas (KTRK) -- "Whoever do this to me, please return my truck. Just leave it anywhere and I come and get it," said a man who wants to go only by Ruben for this story.

Ruben is making this plea to the people who took his landscaping equipment and his work truck.

It happened Saturday in the 2400 block of Sailors Way.

Ruben's tractor, blower, chainsaw and a lot more were all gone instantly.

Ruben was finishing up a job, when he noticed a piece of trash. So he got out to pick it up.

But then, he couldn't find his keys. As he was frantically looking for them, the thief got in and drove away.

Ruben thinks he may have dropped the keys near the truck.

His whole means of making a living for the last nine years was taken away, just like that. The truck was spotted on another surveillance camera headed down North Werrington Way. It's a 2000 Chevy Silverado 1500, with the license plate "DGN 0387."

He broke down when he said this is how he pays for his sick son's medication. The son has a heart condition.

"He's a hardworking man. He's worked for everything he has, and it's, like, for somebody to take it in a second, it's not fair. It's not right," said relative Lindsey Martinez.

His family set up a GoFundMe account, hoping to get him back on his feet as soon as possible.

"Obviously, he has to start from scratch so anything will help," said Martinez. 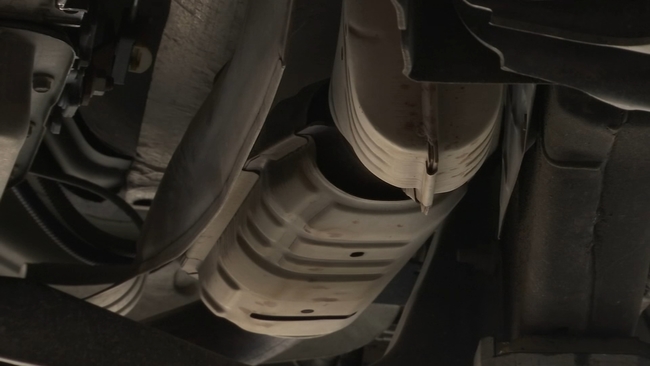 Catalytic converter thefts in Houston up more than 400% 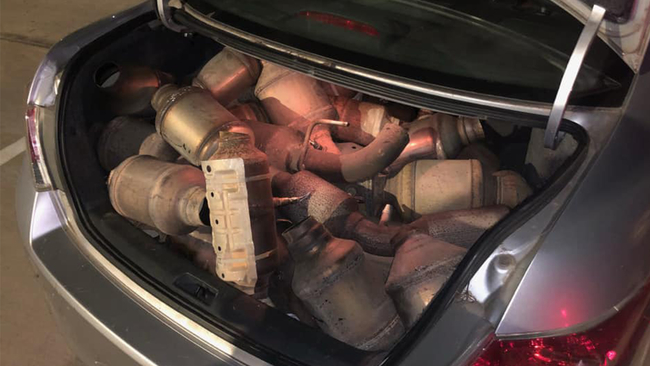 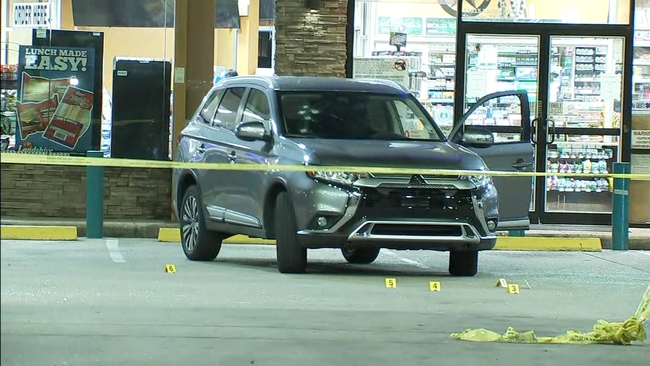