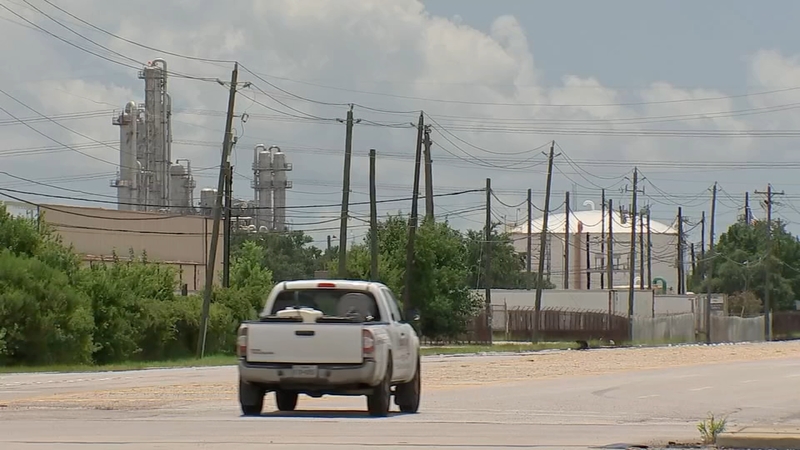 LA PORTE, Texas (KTRK) -- An evacuation order has been lifted and roads have been reopened around the area of a chemical incident at Dow's Bayport facility in La Porte.

While things return to normal in the area, the scene was still active earlier though the tanker involved was stable, according to La Porte's Office of Emergency Management .

A half-mile evacuation radius around the site was put into place Wednesday, and roads in the area were closed as a precaution.

The incident began some time before 7:35 a.m. Wednesday. 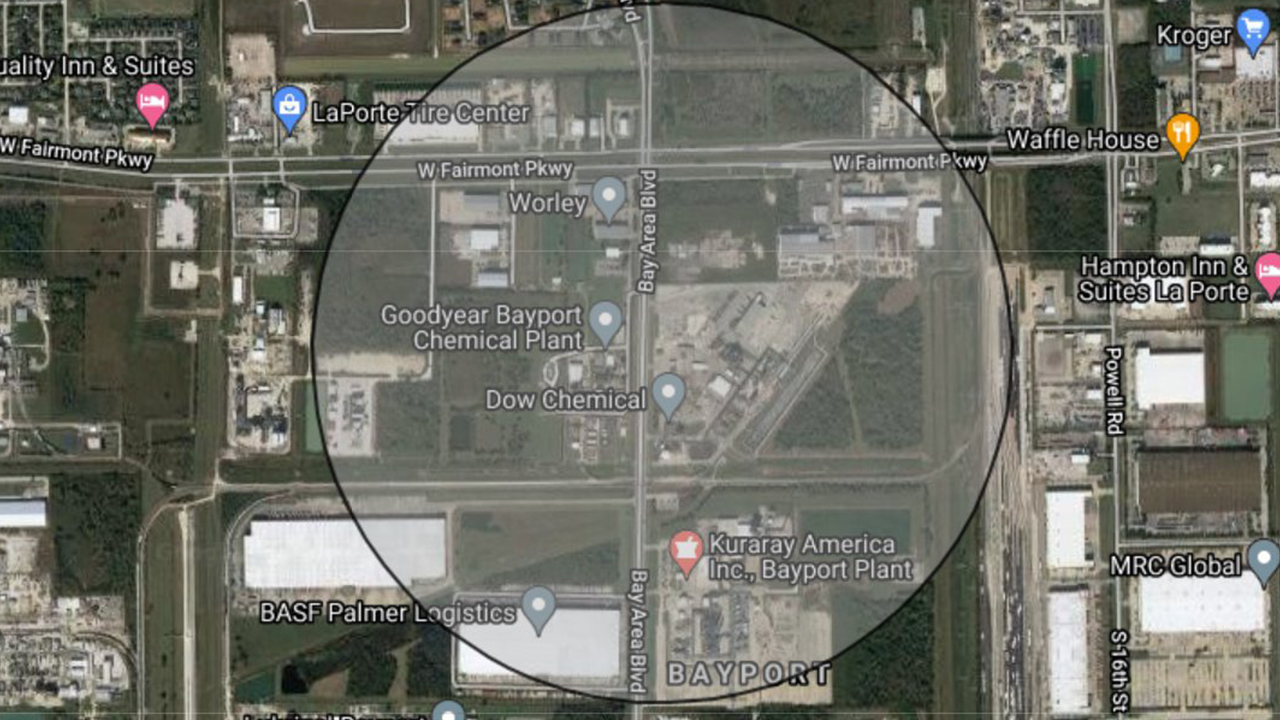 Dow reported no injuries due to the venting of hydroxy ethyl acrylate, which the company said is an acrylic used in coatings and adhesives.

Earlier in the day, a valve on board the tanker trailer had started to leak and there were fears of a build-up of gas inside. Crews applied water to the tanker to keep it cool throughout the night and into Thursday.

While the impacted region included mostly industrial facilities, at least one neighborhood was within the evacuation zone. Fewer than 10 homes were identified by authorities as being in the affected area, according to La Porte chief of police Steve Deardoff. People living in two of those households refused to leave, emergency officials said during a Wednesday briefing.

#Map | Updated map with road closures (red) and the area under evacuation (circle). Please continue to avoid the area. If you have been evacuated and need assistance please call 281-470-0010. pic.twitter.com/mISjyX1O5O