Turner vowed with added police patrols Houston would "take back our parks."

"We cannot allow these areas to remain as they are, and especially for our libraries," said Turner. "We can't get to the point where people don't want to come to the library because they don't want to walk through the traffic and subject to the abuse trying to get there."

Turner warned residents not to give money or food to the homeless, because it will only make the problem worse.

One of the so-called "Kush Corners" is Moody Park in the Northside Community. Neighbors have been fighting for months to get some type of action.

"It's just a scary place to come. There are vagrants and derelicts. I mean it's just not safe. We don't feel safe coming here," said resident Claudia Macias. "We're here because we like to be so close to downtown, but at the same time, we don't use a lot of the amenities just because the vagrants have kind of taken over those amenities."

City officials are taking action after 16 people were hospitalized after taking Kush in Hermann Park earlier this week.

Del Torres is a business owner nearby. She said Kush's effect is easy to spot out on city streets.

"Sometimes we laugh about it but it is kind of scary, they get stuck. I think that's an effect on certain people," said Torres. "They're literally stuck. They can't move for a few seconds."

"Zombies" who are "stuck" - Neighbors say kush use is rampant in #Houston parks. Ahead at 4:30PM on #abc13. #hounews pic.twitter.com/2m1SzCQSKW

Last week, 16 people were taken to the hospital after possible overdoses on Kush, according to the Houston Fire Department.

The rash of Kush-related illnesses comes weeks after Megan Tilton, a 2016 high school graduate, died after a tainted form of ecstasy stopped her heart while she was at the Free Press Summer Fest. 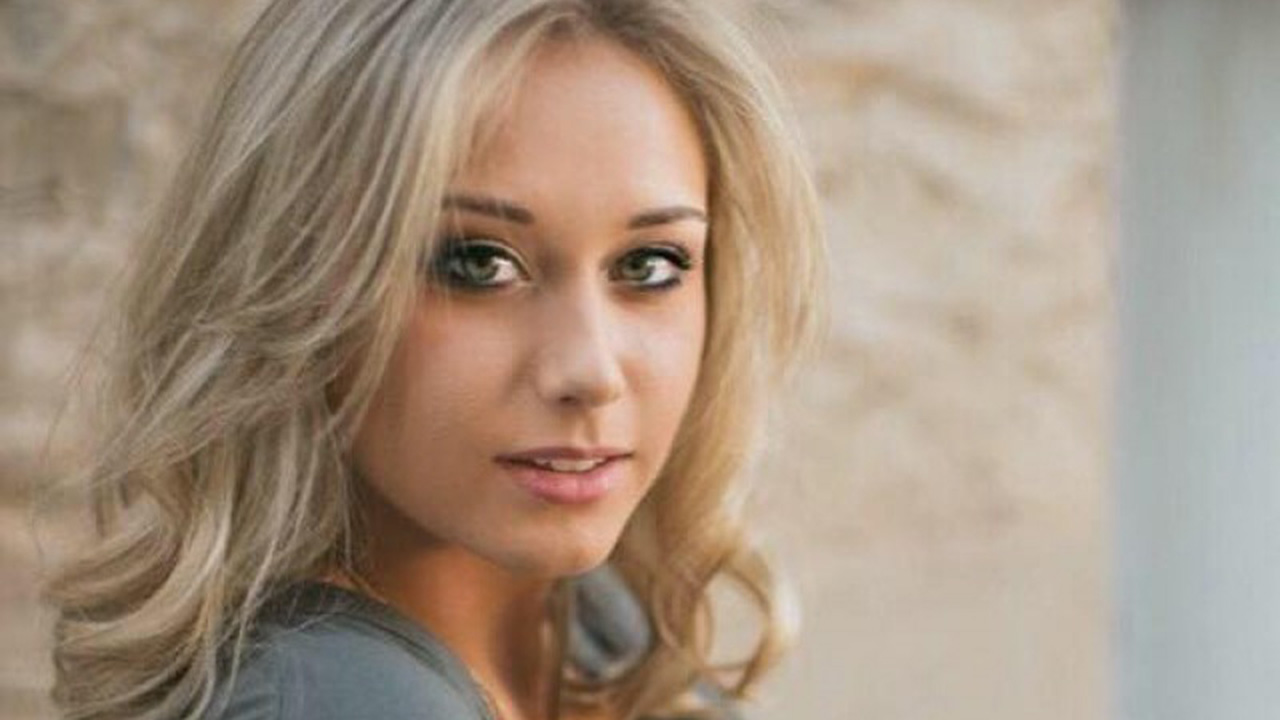 2016 grad dies after overdosing at FPSF
Megan Tilton's mother is sharing her daughter's story in hopes of encouraging other parents to have a talk about drugs with their children.

City officials have been working to combat synthetic drugs. The owner of Jams Smoke Shop, Jesse Flores, was fined $878,000 in civil penalties earlier this month for selling synthetic marijuana products in his shop.

Jams Smoke Shop has been fined $878,000 in civil penalties for selling synthetic marijuana.