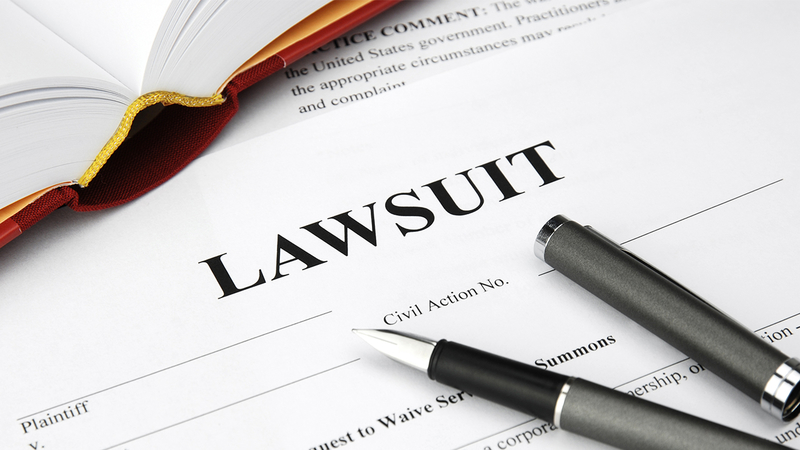 SPRING, Texas (KTRK) -- Klein ISD is being sued for allegedly failing to tell police that a student was sexually assaulted by a sixth-grade classmate.

The federal lawsuit, which was filed last week by the boy's mother, claims that multiple staffers, including administrators at the school, knew about the abuse but did nothing.

The suit claims that the 11-year-old experienced severe bullying and harassment, including spitting, the year before the assault, which was reported to school authorities.

The next school year, attorneys claim the bullying continued, including verbal and physical harassment perpetrated by other classmates.

That's when the lawsuit claims the student was sexually assaulted in the back of a classroom.

After the assault, a substitute teacher who was in charge of the classroom at the time took the boy to see the school nurse, the lawsuit says. He was taken to a hospital emergency room by his mother when she learned what happened, and two doctors confirmed he had been sexually assaulted, according to the complaint.

The suit claims that school authorities did not contact local law enforcement to report the alleged sexual assault.

After the alleged assault, attorneys claim the student is being forced to share a classroom with the reported abuser still to this day, despite requests from family to have classes switched.

Since then, the lawsuit claims that the student has endured ongoing bullying, claiming that fellow classmates have been emboldened by the lack of meaningful discipline on behalf of the district.

The student has begun to experience increased symptoms of anxiety and depression and symptoms of suicidal ideation since the alleged assault first took place, the lawsuit claims.

Klein ISD issued the following statement in response to the lawsuit: