When asked if his son's death was worth it, Carlos Del Castillo said, "It doesn't matter what I think. It only matters what Dimitri thought."

KATY, Texas (KTRK) -- The father of a Katy man who was killed in action in Afghanistan says his son's commitment, service and sacrifice will not be overshadowed by the chaos unfolding as the Taliban reclaims the country.

"I have no feelings about whether this was worthwhile because Dimitri thought it was," said Carlos Del Castillo.

His son Dimitri graduated from Taylor High School in 2005, where he was a beloved classmate and varsity soccer player.

"He just had one of those personalities that just was a magnet to people. People loved to have him around," said Carlos.

He says his son always had an inkling he might join the military - it was in their family. Dimitri was accepted to West Point Academy where his uncle also graduated.

Carlos said his son had doubts about military service during his first year at West Point, but became inspired after an address from President George W. Bush. Dimitri told his father that if his peers could serve overseas, so could he.

He graduated as an infantry officer, became an Army Ranger, and at 23 years old he was leading his own platoon.

"Some of those guys had been deployed two and three times, and they told me that they never had a lieutenant show as much interest in them as Dimitri had," Carlos said.

It was at West Point where Dimitri also met his wife, Katie Pulliam. The two married before their deployments to Afghanistan.

Dimitri and his men were sent to the Kunar Province in Afghanistan.

"One of the toughest places in Afghanistan," described Carlos.

They were part of "Operation Hammer Down," a week-long U.S. lead attack on Taliban operations, which Carlos says was to stop the movements coming through from Pakistan into Afghanistan.

"Being a Ranger, he was the tip of the spear on that mission," he said.

One day before the mission, Dimitri was able to call home and told his family he understood the danger of the mission.

"He called and I was lucky enough to be there at home when he called," said Carlos. "He said 'I love you dad and talk to you soon.' That was the last time I ever heard from him."

On June 25, Dimitri was shot by a sniper, and used his last breath to call for airstrikes. Even at that time, he was more concerned about protecting his men than saving himself.

Years ago, Carlos was asked to consider if his son's death was worth it. Now, watching the chaos unfold in Afghanistan, he said his sentiments are the same.

"It really doesn't matter what I think. It only matters what [Dimitri] thought, and he thought it was important enough for him to be over there defending our country and leading his men. That's good enough for me," Carlos said.

Dimitri spent his 24th birthday in Afghanistan and was killed two months into his first deployment.

His father reminds us that the brave men and women who served in Afghanistan did it with purpose, they did it for us.

"These men and women are our neighbors and they're our friends and they're our classmates," Carlos said. "They aren't some kind of special group that come out of a warrior place. They're Americans."

Among the list of awards, Dimitri was posthumously given the Bronze Star Medal and Purple Heart.

His West Point graduation ring was donated back to the school and is on display in their library.

"Dimitri's part of our country's history now so what better place?" Carlos said.

Dimitri's family has established a scholarship fund in his name. The funds are donated to the Special Operations Warrior Foundation in Dimitri's memory. 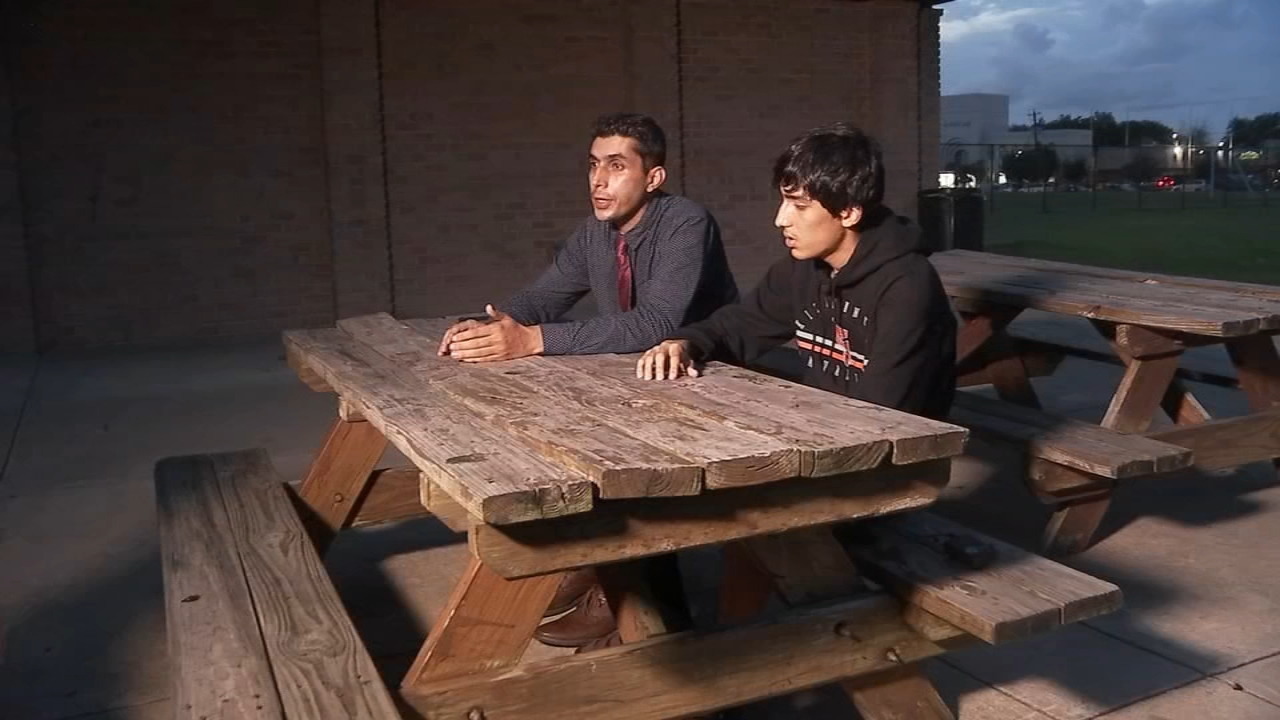 Father begs for help after family separated in Afghanistan