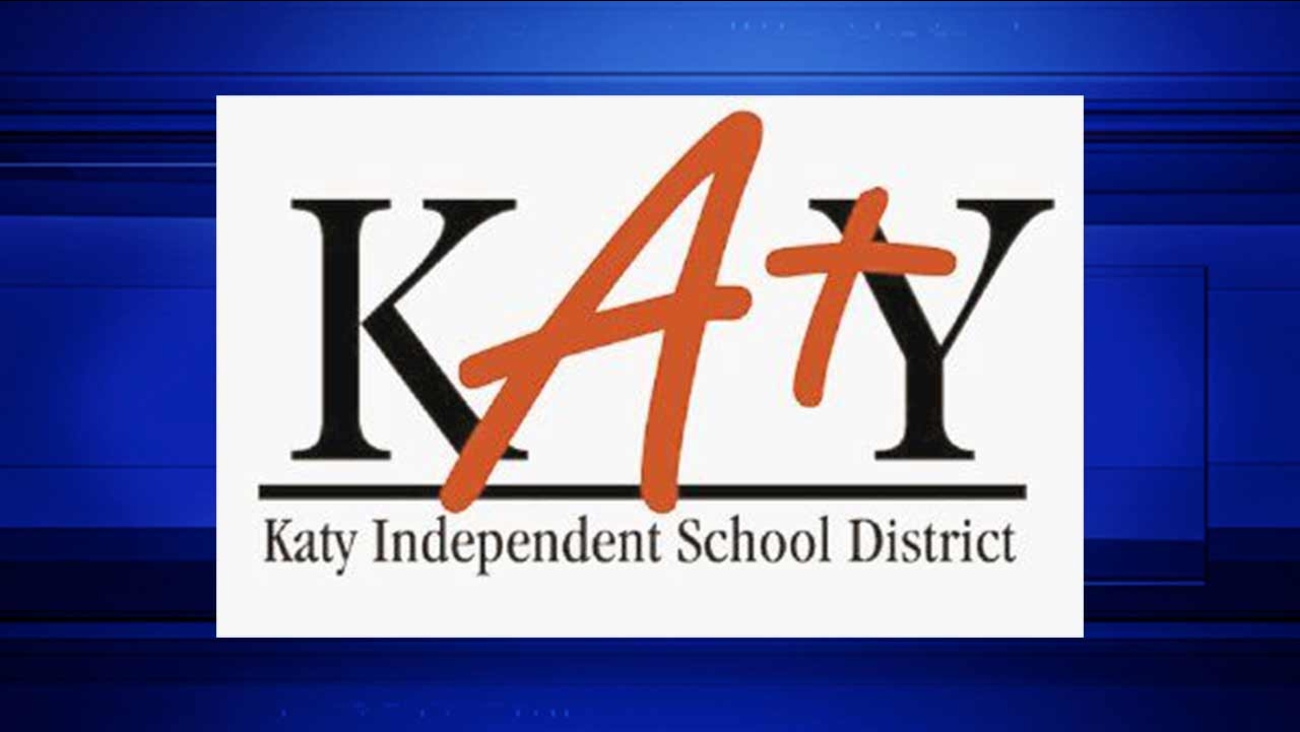 Katy ISD says they evacuated their junior high campus this morning as a precaution after a student claimed that another student had an "explosive device." That item, the school now says was a "busted cell phone." The school threat is now over.

In a release to parents, the school said they learned a student brought a package to school that appeared to have wires attached to it. Katy ISD said in a release, "The student claimed that it was a bomb and then discarded the package. This same student later denied this claim."

Katy ISD now says the device was a "busted cell phone." Katy ISD says their police force has the phone, but students and staff are waiting in the gym and commons area where they are being provided with lunch and water as the school is cleared.

Keep checking back on this page to get real-time updates as this story unfolds. To get alerts for breaking news, download the ABC-13 news app for iPhone or Android. You can also get breaking news alerts sent to you by email.
Related topics:
educationkatyevacuationkaty isd
Copyright © 2021 KTRK-TV. All Rights Reserved.
More Videos
From CNN Newsource affiliates
TOP STORIES