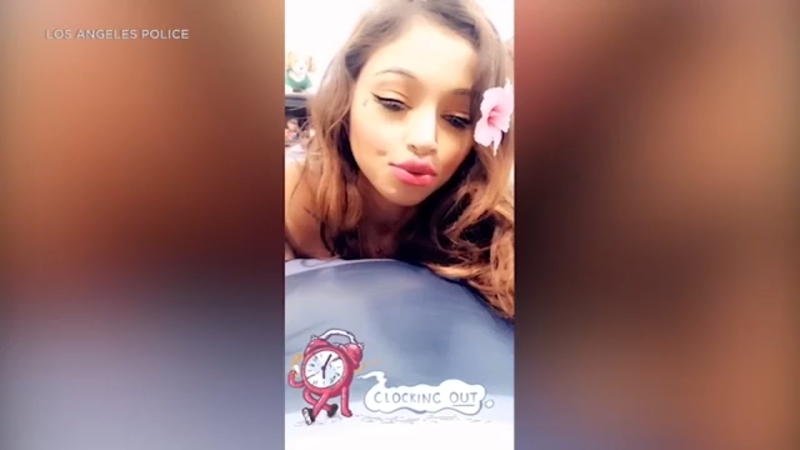 ENCINO, California -- A young woman died after undergoing what authorities say were multiple procedures performed by a mother-daughter duo in California.

The mother and daughter have each been charged with murder, and investigators are asking any other possible victims to come forward.

The woman who died, Karissa Rajpaul, was seen in a video posted on social media undergoing butt augmentation. The footage is now part of a Los Angeles Police Department's investigation.

Rajpaul had two procedures illegally performed at a home last September. She died after undergoing a third procedure.

Police said Libby Adame and her daughter Alicia Gomez presented themselves as specialists. Both suspects have been arrested on murder charges.

"These individuals have no medical training," LAPD Deputy Chief Alan Hamilton told ABC13's sister station in Los Angeles. "They're not experienced, and they're putting people's lives at risk."

Investigators suspect the women injected Rajpaul with some substances used by qualified cosmetic physicians, but combined them with dangerous chemicals.

"They were mixing them with chemicals and other substances that clearly are not appropriate for any medical procedure that would be performed on a human," Hamilton said.

Rajpaul came to Los Angeles from South Africa, hoping to work in the adult film industry, according to police.

Investigators said they've contacted other victims who have suffered long-term health issues after having procedures, and believe there may be many others.

"We're also seeking additional victims and relatives of victims who may have had loved ones disfigured or who passed away," Hamilton said.

A Houston plastic surgeon is warning women looking to boost their butt that surgery alternatives can be very dangerous.

The American Society of Plastic Surgeons say the Brazilian Butt Lift is the most dangerous form of plastic surgery.