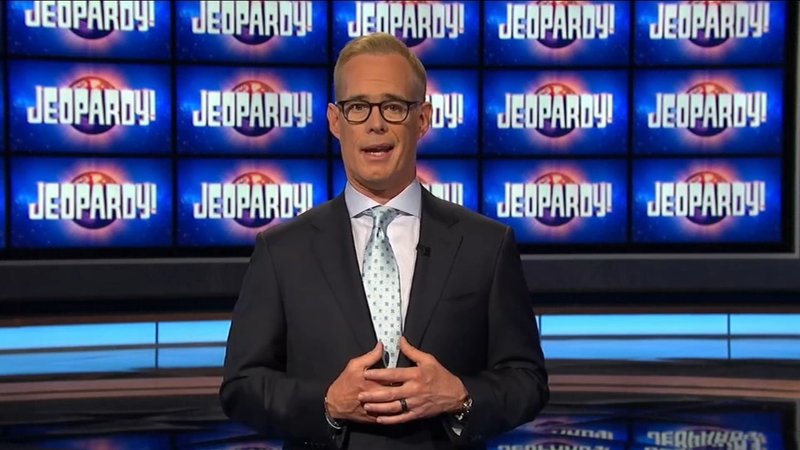 LOS ANGELES -- A new guest host takes the reins of Jeopardy! this week.

Buck has covered championship games throughout his 30 years as a sportscaster and says hosting Jeopardy! is a highlight of his career.

Buck said he is a lifelong fan of Jeopardy!

He says being a host gives him a new appreciation of the show.