J.J. Watt says family blew up his phone in group text as they watched him play during game

KTRK
HOUSTON, Texas (KTRK) -- If you have crazy group chats with your family, it looks like you have something in common with J.J. Watt.

Watt revealed after Monday night's win over the Tennessee Titans that his family blew up their group chat during the game. That also included messages from his two brothers, T.J. and Derek, who both play in the NFL.

"I came back to my phone after the game to a group text with them to 148 text messages in it. And you can imagine what goes on in there. Takes me a while to read through," said Watt at the podium while wearing a Dillon Panthers sweatshirt, a nod to the fictional football team in the Texas-based show "Friday Night Lights."

The Texans certainly took the field with a "Clear Eyes. Full Hearts. Can't Lose Mentality," when they defeated the Titans to get their eighth straight win, a franchise best.

Watch the full video above to hear how the Watt brothers give each other grief - in the most loving way possible. 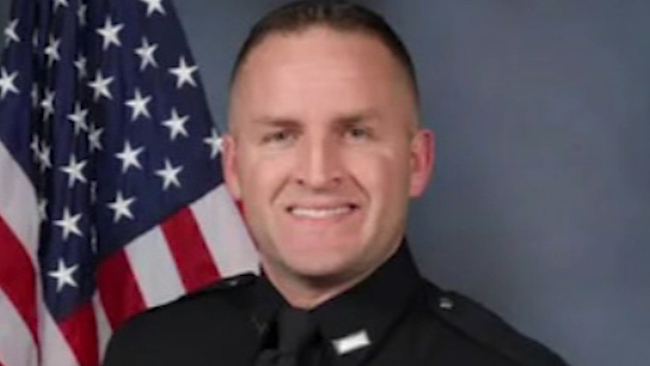