ATLANTA, GA -- Former President Jimmy Carter announced Thursday that he will begin radiation treatment on cancer that is on multiple spots on his brain. 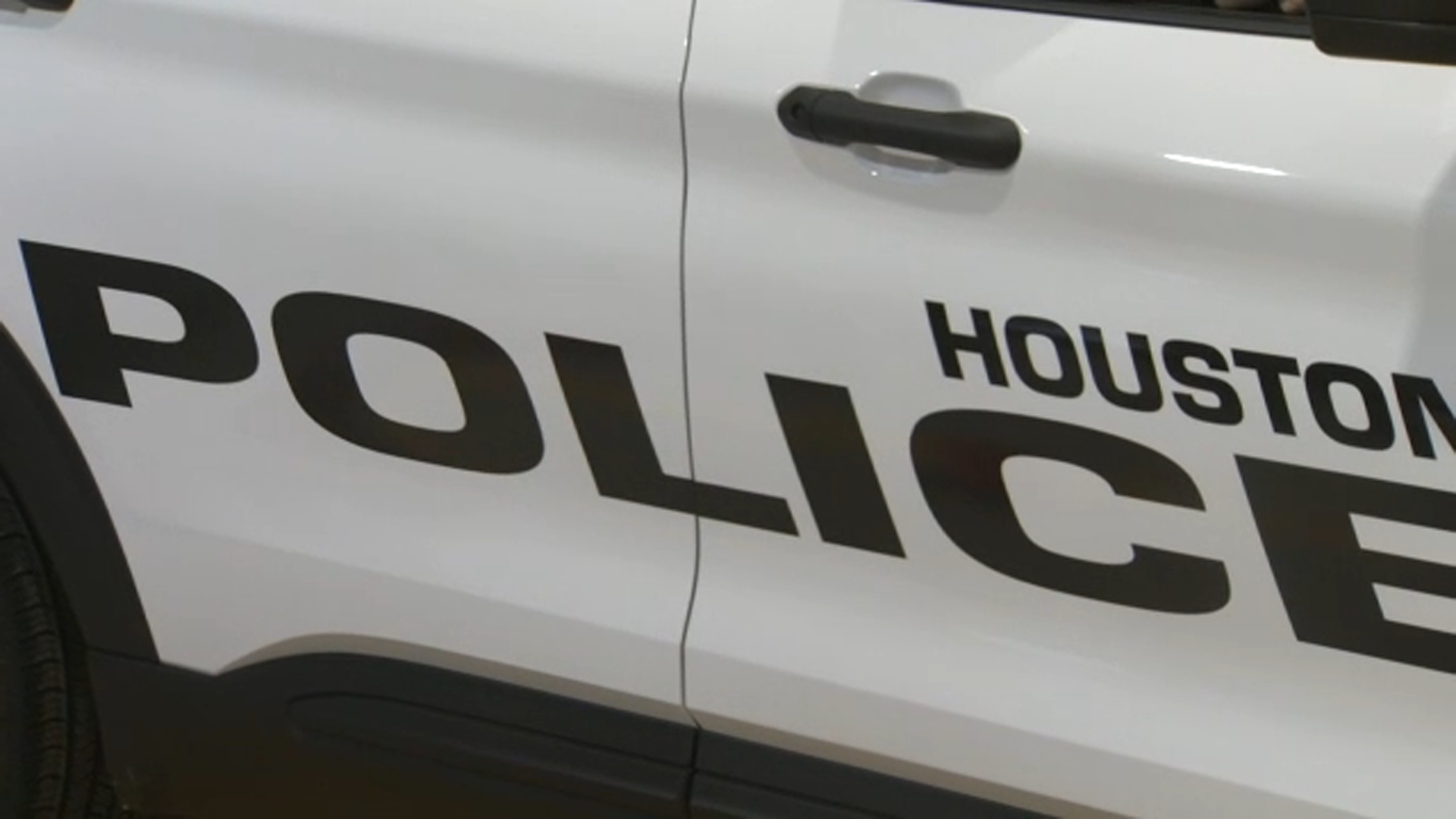