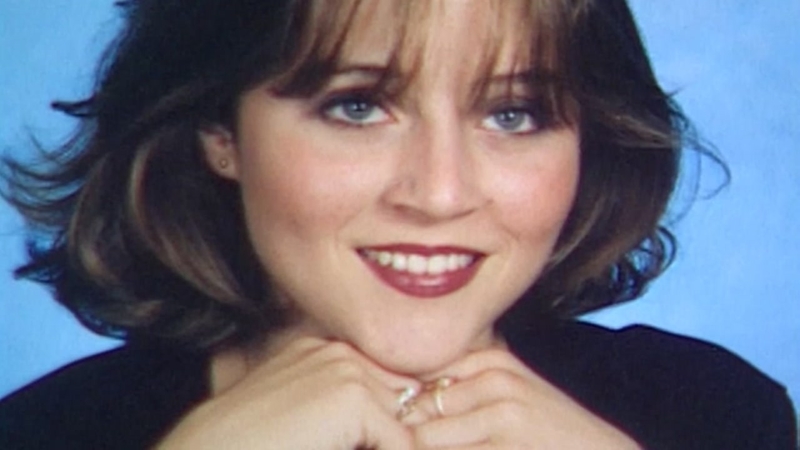 Body found in field confirmed to be Jessica Cain

HOUSTON (KTRK) -- The remains found in a southeast Houston field last month have been identified as missing teenager Jessica Cain. 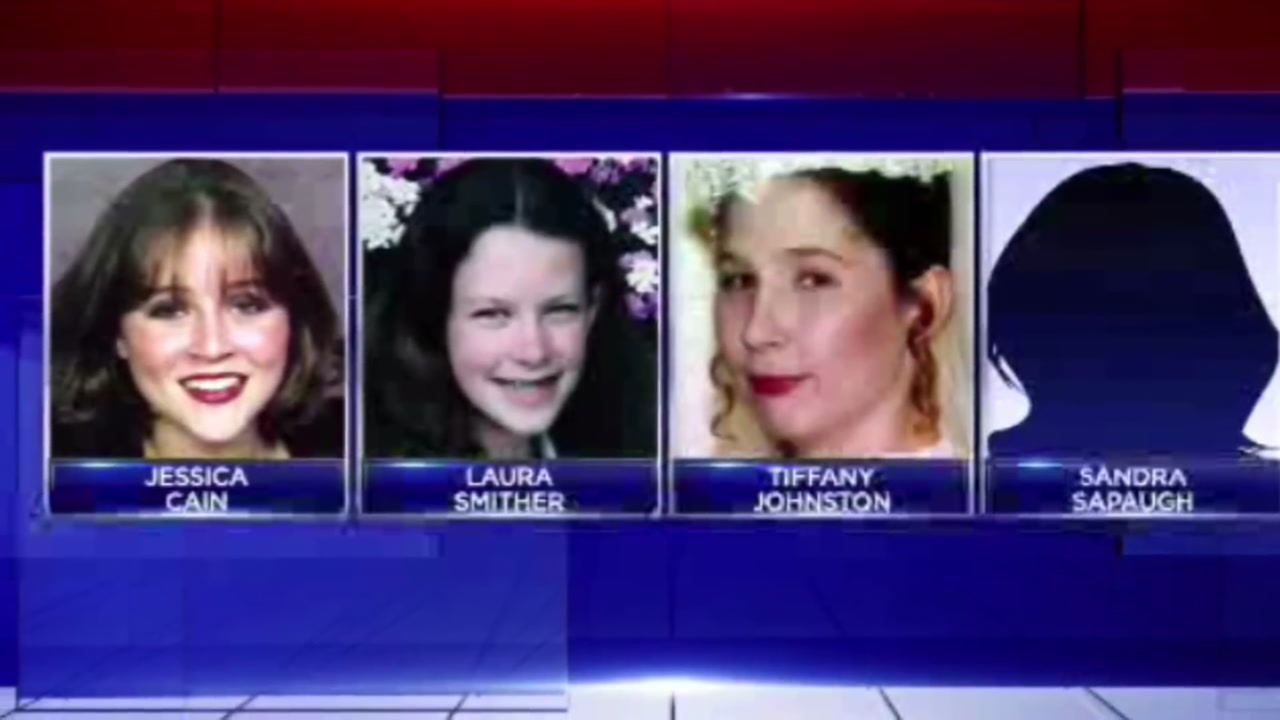 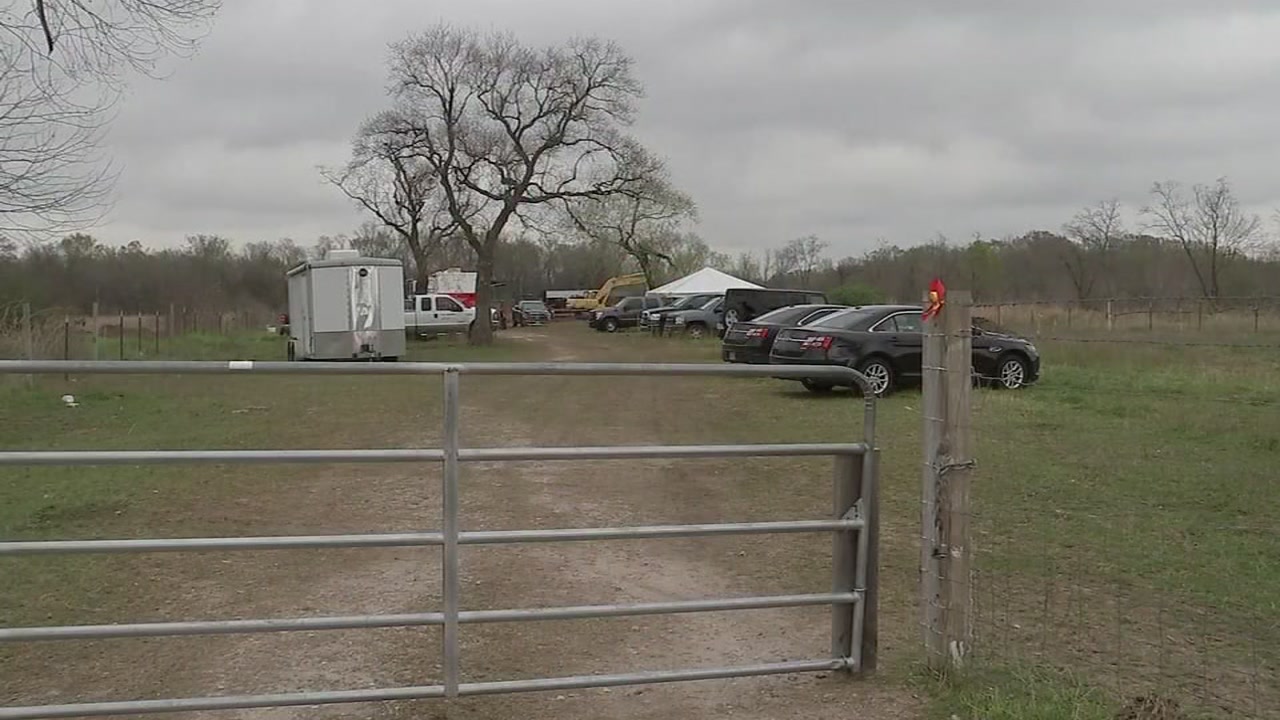 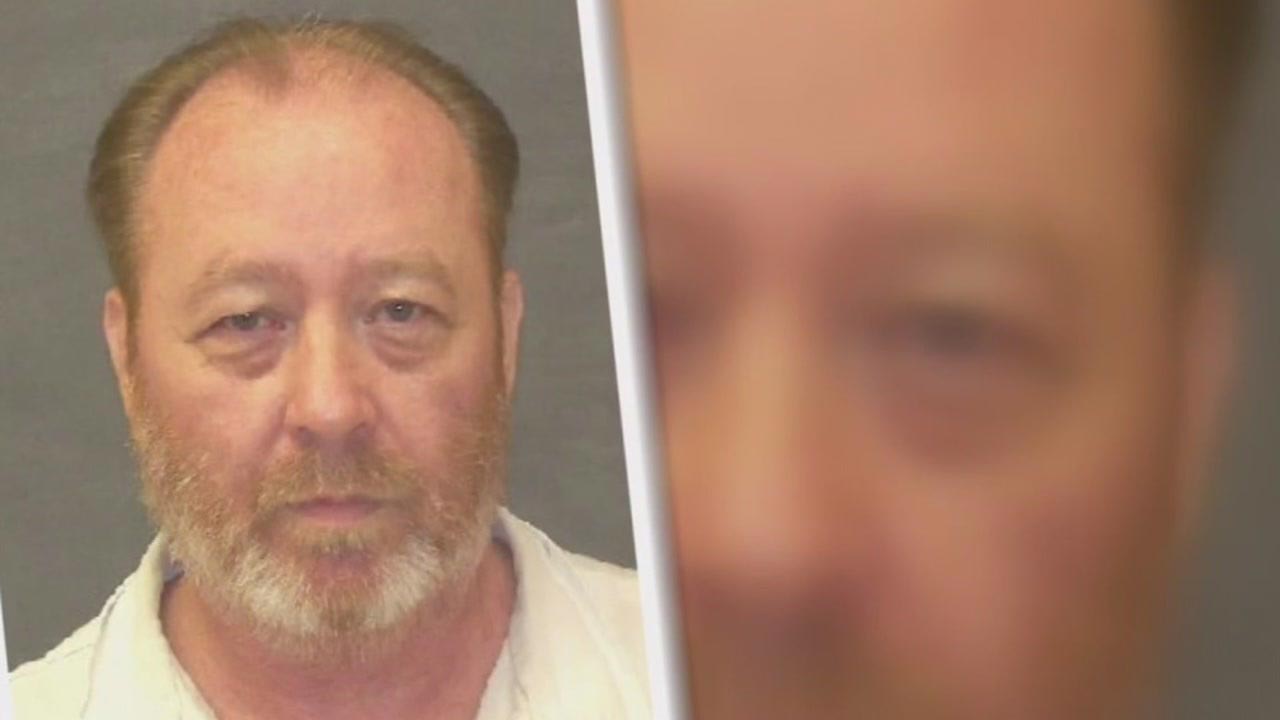 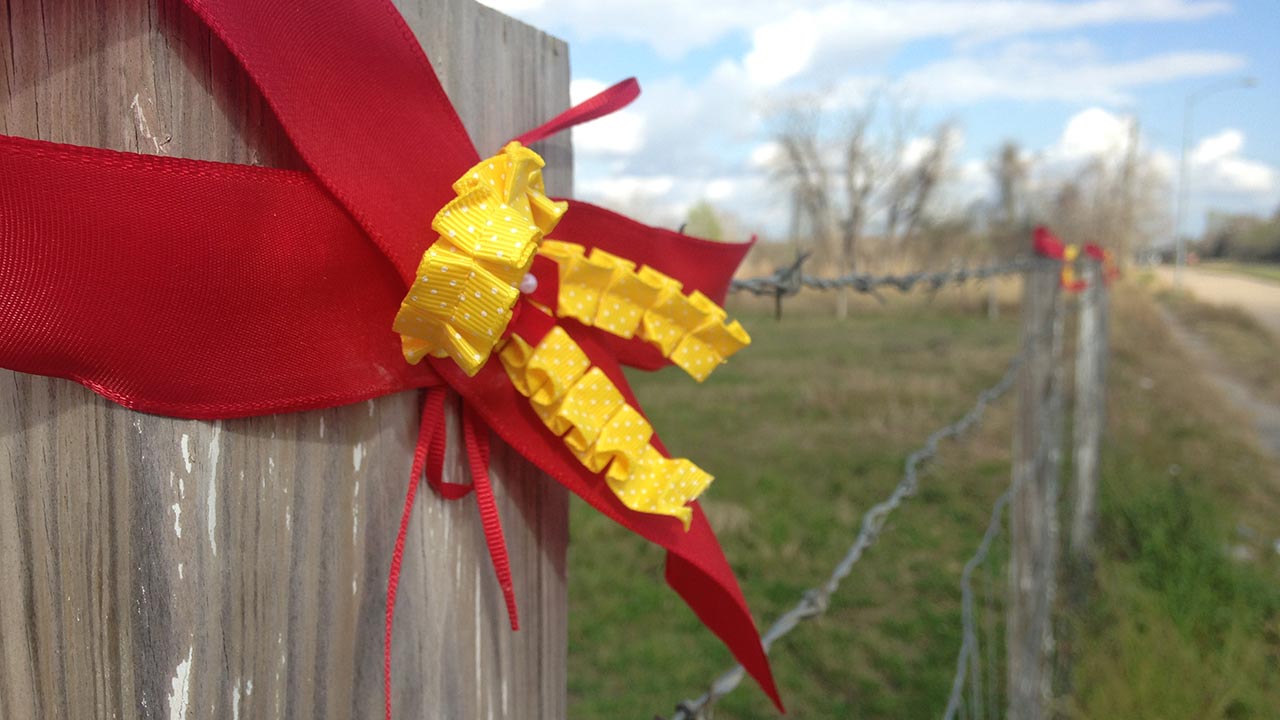 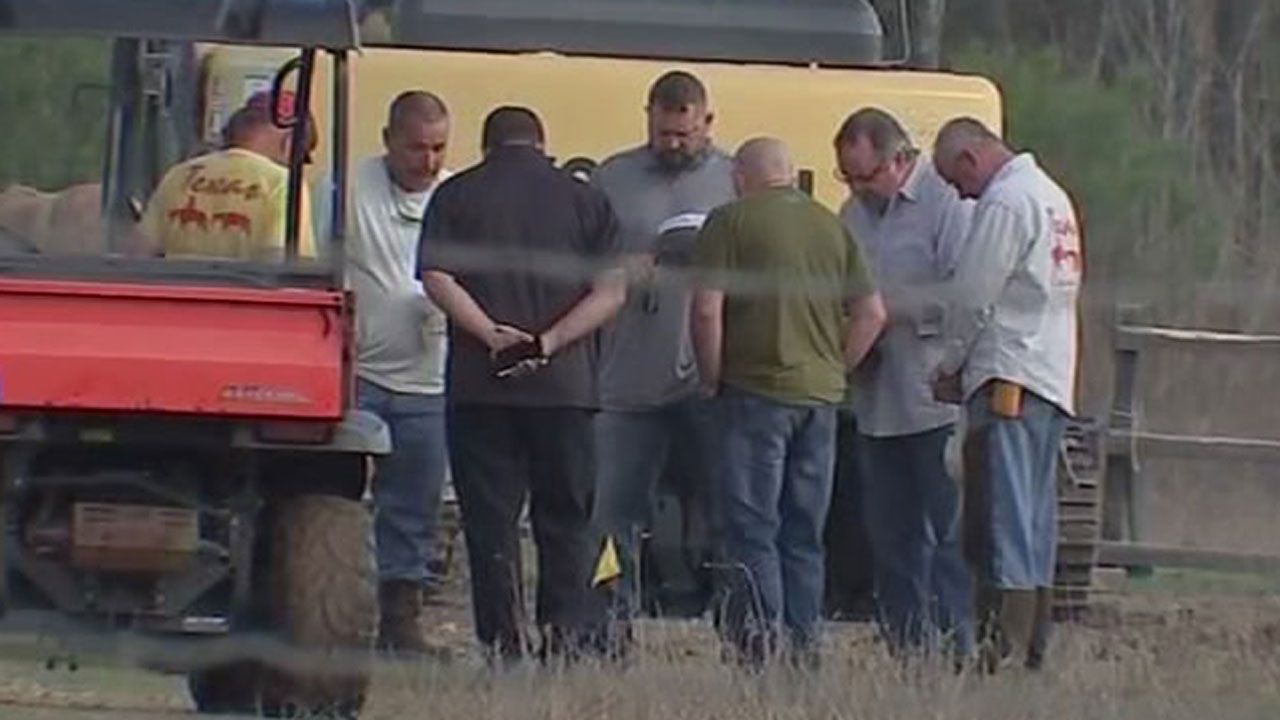 Workers pray before search resumes for Jessica Cain's body
The crews stood in a circle at a property on East Orem Drive in southeast Houston, and bowed their heads as Tim Miller of Texas Equusearch appeared to lead them with a few words.
News that Jessica Cain had been found after 19 years spread quickly Friday. Her friends left messages on a Facebook page named for her. No one was home at her parents' house near Dayton on Friday. Jessica was their only child.