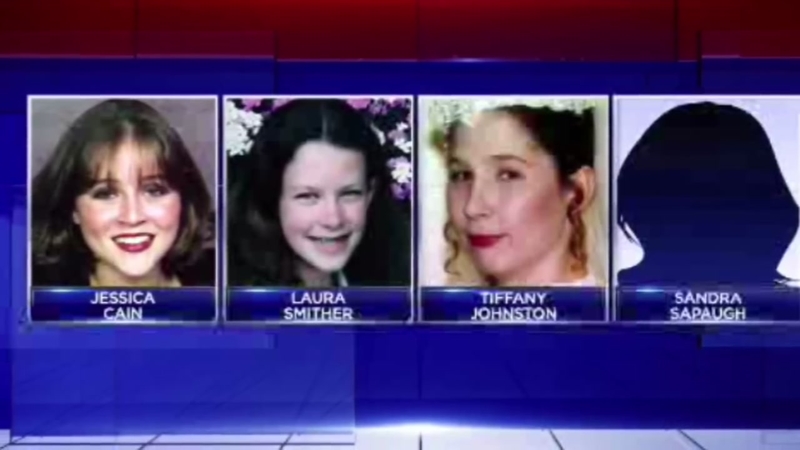 Four missing girls, all linked together

HOUSTON (KTRK) -- William Reece, 56, has been a suspect in several disappearances of young girls. All of them went missing the same year.


Here is a timeline of events, as reported through the years:

April 1997: Laura Smither, 12, vanished while jogging near her Friendswood area home on April 3. Her body was found later that month in Pasadena. Reece was the main suspect in her murder but never charged.