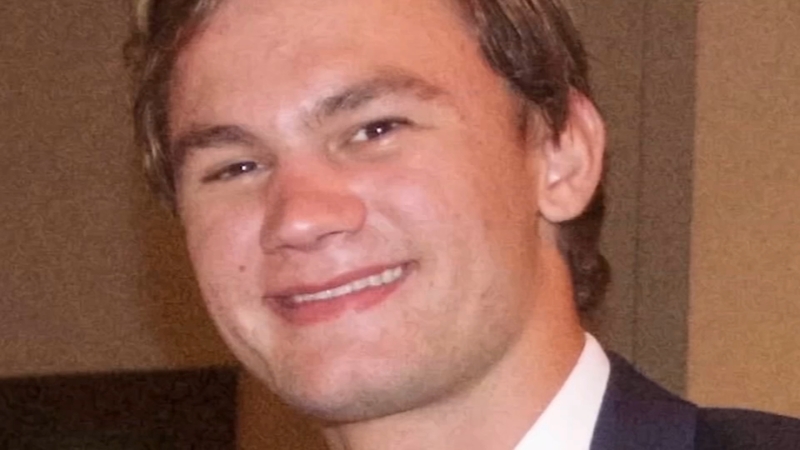 LOCKHART, Texas (KTRK) -- The father of missing Texas State University student says he and his family still have some hope their son will be found.

Last week, investigators released images captured of 21-year-old Jason Landry just hours before he went missing. The hope is that the images, along with new photographs from the scene where Jason's car was found crashed, will ring a bell for someone.

"How are we getting through it? We're being prayed for," said the student's father, Kent Landry, during an interview on Wednesday. "Yeah, it helps, but on the other hand, it hurts, because those might be the last images we have ... that's hard."

Kent said on Sunday, Dec. 13, his son was "talking to a friend" as he was getting dressed getting ready to head out. Hours later, Jason disappeared.

He was going back home to Missouri City for the holidays. His car was found crashed near Luling, Texas.

Meanwhile, investigators have been able to track Jason's entire route as he was heading home, but cell phone data showed he reached Luling. However, they were unable to see the last moves in his route.
"We know 67 minutes later, his car was discovered just outside of the town."

Meanwhile, Caldwell County investigators told Eyewitness News they do not believe anyone else was involved in the crash.