HOUSTON, Texas (KTRK) -- A documented gang member was sentenced to 25 years in prison for the 2020 murder of a Houston man that stemmed from an argument over $40.

Terrance Thomas, 24, was sentenced on Tuesday after he chose to plead guilty to the murder of 23-year-old Jaquan Thompson on the eve of his trial.

He is reportedly a member of the Gangster Disciples, an infamous street gang that also operates in prison.

"Gang members terrorize communities and work together to commit more crimes," Harris County District Attorney Kim Ogg said. "When a gang member uses a gun to commit a horrific and random act of violence like this, it is imperative that we get justice for the victim, their family and the community."

According to the DA's office, Thompson knew Thomas and approached him as he sat in his car near a motel off the North Freeway between FM 1960 and Richey Road on June 10, 2020.

The victim was with a woman who claimed Thomas had stolen about $40 from her boarding room.

Thompson and the woman confronted Thomas about whether he took the money -- sparking an argument.

The altercation escalated to a verbal fight, prompting Thomas to get out of his car and shoot Thompson nine times, killing him, the DA's office said.

Thomas reportedly told prosecutors that he had been a member of the Gangster Disciples for at least 10 years. He said he joined because a family member got him in, and said he met other gang members while selling drugs.

The DA's office said after Thomas was arrested for the 2020 murder, he was released on bond. Then, while free on bond, he was arrested for possession of cocaine and again, released on bond. In November 2021, he reportedly beat up a stranger at a laundromat and even tried to run over the victim as he fled. He was later charged with assault in the incident. Days later, he was caught with a gun and arrested on a charge of felon in possession of a firearm. He was then held without bond.

"This was a stupid, senseless murder that happened over practically nothing," Assistant District Attorney Renee Serrato said. "You can't even say it was greed because it was over 40 bucks. It was a severe overreaction to nothing." 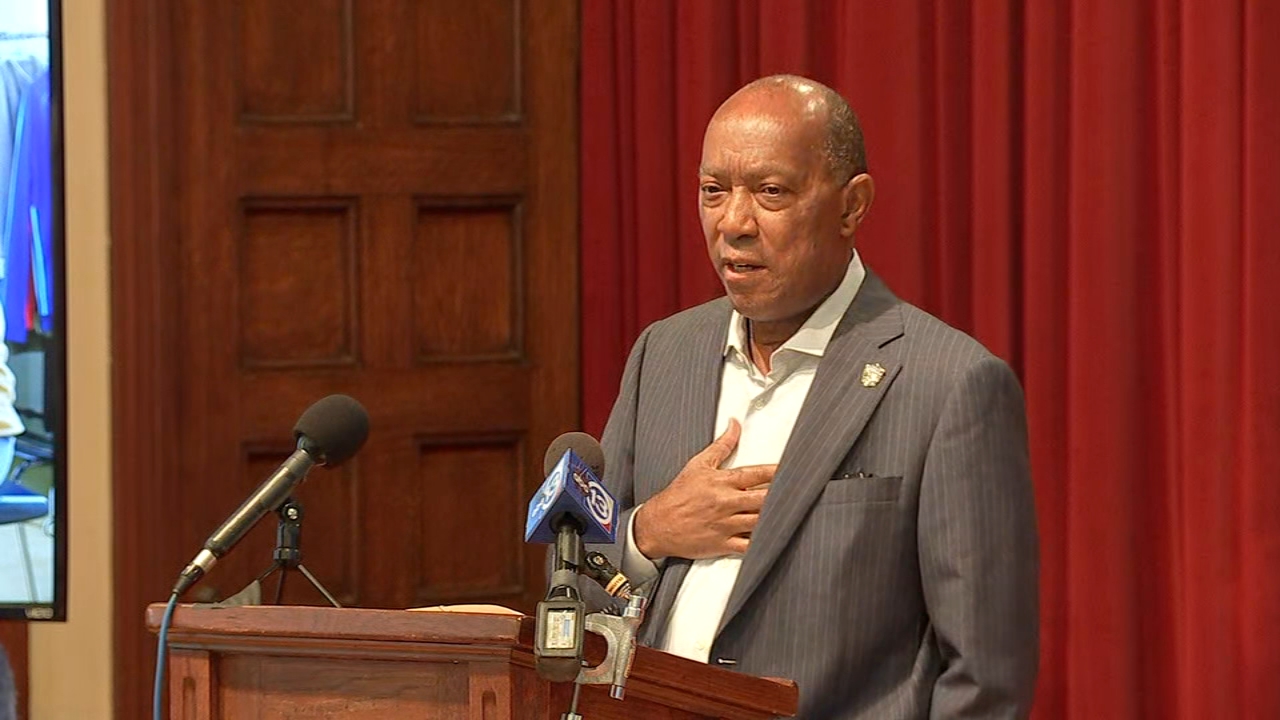 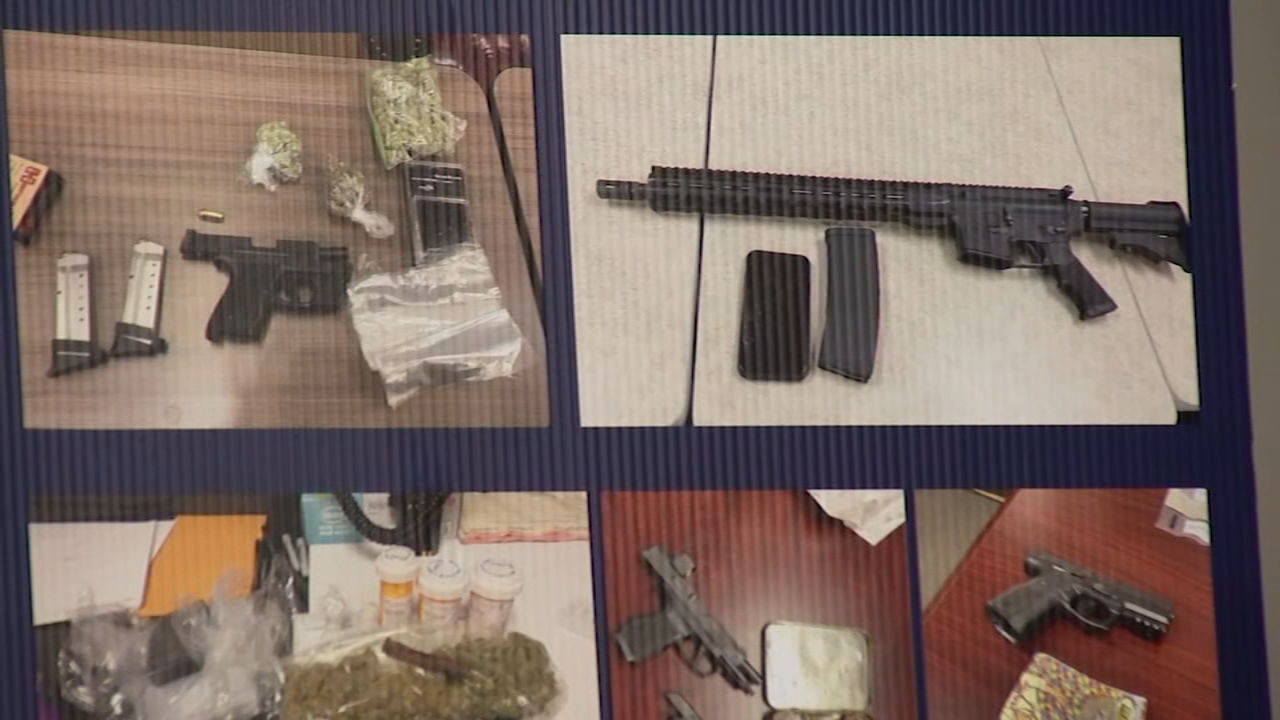