Against FDA warning, Houston doctor claims to have used Ivermectin on 'thousands' of COVID patients

It's an FDA-approved drug for a specific purpose, but one Houston doctor says he's been using Ivermectin to treat COVID-19 patients.

HOUSTON, Texas (KTRK) -- Ivermectin was developed to treat parasites in both humans and animals.

It's an FDA-approved drug for that specific purpose at a very specific dose, but for more than a year, Dr. Joseph Varon said he has proudly been using it, off-label, to treat thousands of COVID-19 patients admitted to United Memorial Medical Center.

"I have used Ivermectin in a few thousand patients," he said. "I cannot tell you the exact number, but I know that it's been quite a large number of patients and I have not seen a single significant side-effect. Not one," said Varon.

He and his colleagues began touting the drug last December, holding a press conference to implore the medical community to use it as part of COVID-19 treatment.

But a recent surge on animal feed stores, where the drug is sold as a de-wormer for cows and horses, has the FDA sending out a warning, saying Ivermectin should not be used to treat or prevent coronavirus.

It is not approved for that use.

Furthermore, the animal version of the drug, according to the FDA, is different than the human version, saying in part, "animal drugs are often highly concentrated because they are used for large animals like horses and cows, which can weigh a lot more than we do-a ton or more. Such high doses can be highly toxic in humans."

Dr. Jill Weatherhead, an assistant professor of infectious diseases and tropical medicine at the Baylor College of Medicine, while not commenting on Dr. Varon's practice specifically, shares the same warning.

"When you start treating off-label without any scientific evidence of benefit, without standardized dosing or duration of therapy, you can run into significant problems in terms of adverse effects," she said.

"We were in the middle of a pandemic," he said. "You have to try things. You have no choice."

He said based on his data, Ivermectin, in combination with COVID therapies, saves lives.

"It's not just Ivermectin," he said. "That's where people get confused. Ivermectin helps you, but it helps you when you are giving it in addition to other components of treatment protocols that are out there."

Once again, it's important to note that Ivermectin is not FDA approved for COVID treatment or prevention and the agency strongly suggests you should never ingest drugs developed for animals. 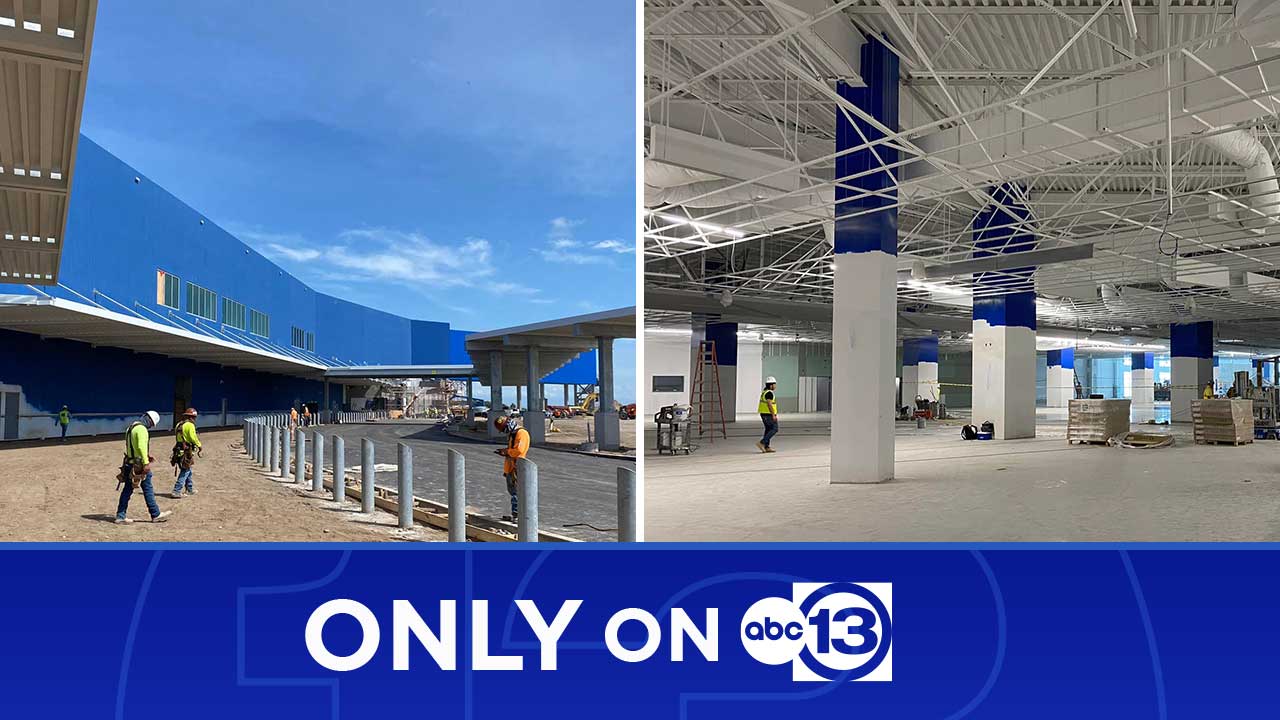