KTRK
By Nick Natario
CYPRESS, Texas (KTRK) -- A college student is thankful to be alive after someone stole his phone and dragged him outside a car for several feet.

"I was just devastated," Cesar Bravo said. "I was really mad. I had so many mixed emotions about it. I replay it and wish I had told the guy I didn't have a phone and just walked off."

"The guy pulled up on this side," Bravo said. "He said, 'Hey, I'm a student here at Lone Star. Could you please help me out? I just need to use your phone real quick.'

"The driver hit me multiple times on my cheek, and then the guy in the back, he scratched my face right here," Bravo said.

Lone Star College said the incident happened Thursday afternoon around 12:30 p.m. It said there were two males and two females in the car.

"I wouldn't have any nice words to them, honestly," Bravo said. "I would just say, don't hurt others. You got away with my phone, but you will be caught."

If you have any information about the incident, call Lone Star College police at 281-290-5911. 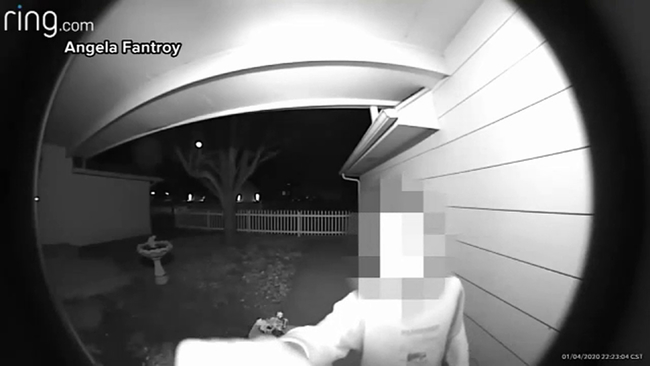 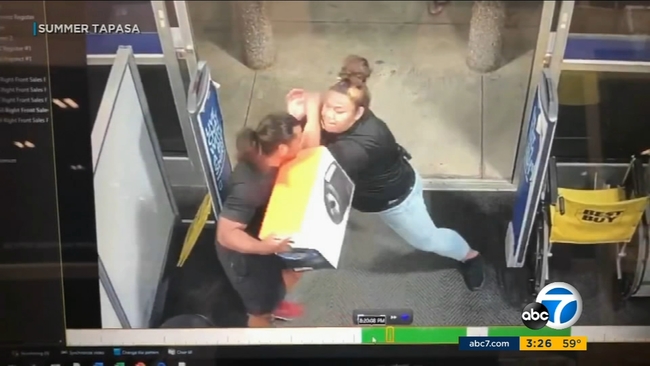