The victim was a passenger in a car that had stopped in a turn lane when a pickup coming from the opposite direction veered out of its lane and struck the car.

HARRIS COUNTY, Texas (KTRK) -- A man accused of being intoxicated in a crash that killed a man last week went before a judge Tuesday and was given the conditions of his bond.

A southbound pickup truck veered out of its lane and struck the vehicle that was stopped in the northbound turn lane of the highway, according to deputies.

The driver of the truck, identified as Donnovan Garcia, has been charged with intoxication manslaughter and granted a $30,000 bond, according to court documents.

The driver behind the wheel of the vehicle Garcia crashed into was a woman. Deputies said she was seriously hurt, but no other update has been provided. The passenger in that vehicle died.

According to court documents, Garcia will be supervised by Harris County authorities if released on bond.

Because alcohol is believed to have been a factor in the deadly crash, Garcia must not possess or consume any. He will be required to submit a drug and alcohol test.

In addition, court documents say his travel will be restricted. Garcia must remain in Harris County and its contiguous counties. To make sure he stays within the county lines, authorities will be monitoring Garcia's whereabouts with a GPS.

An interlock will be placed on Garcia's wife's vehicle until his vehicle is out of evidence.

A total of 209 DWI cases were recorded last weekend in Harris County, according to the district attorney's office. Of those cases, two resulted in intoxication manslaughter. 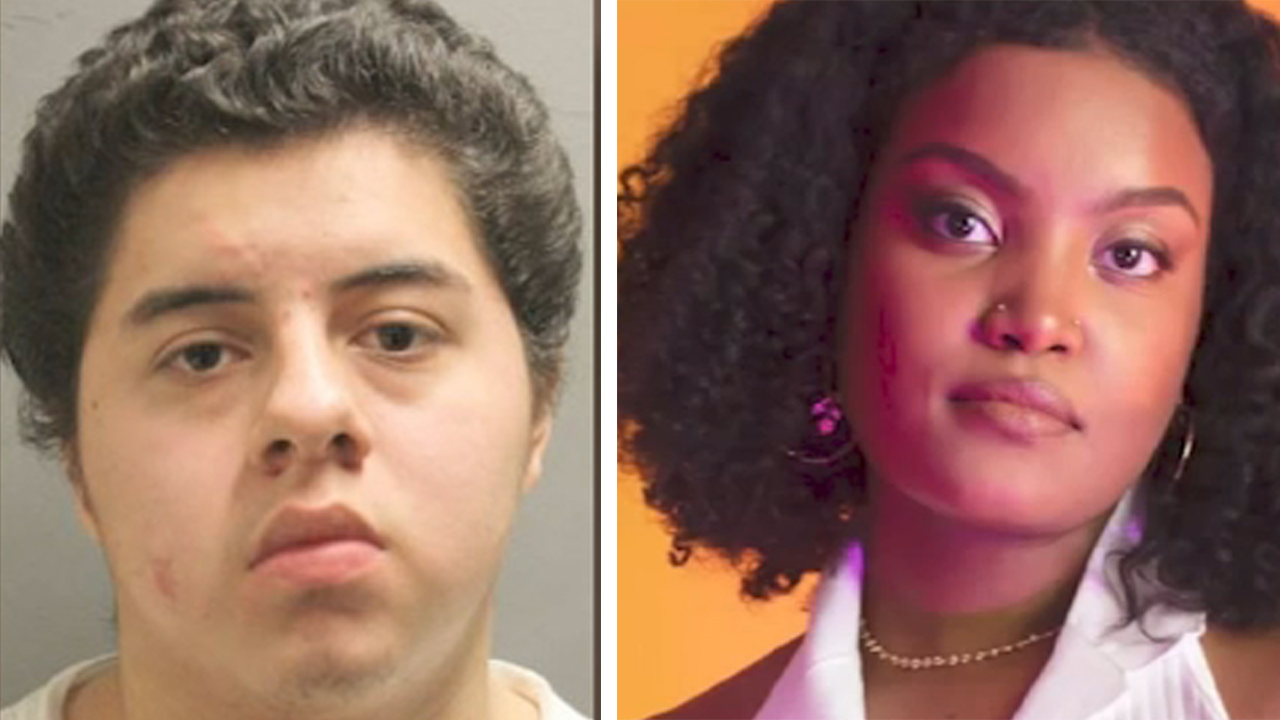 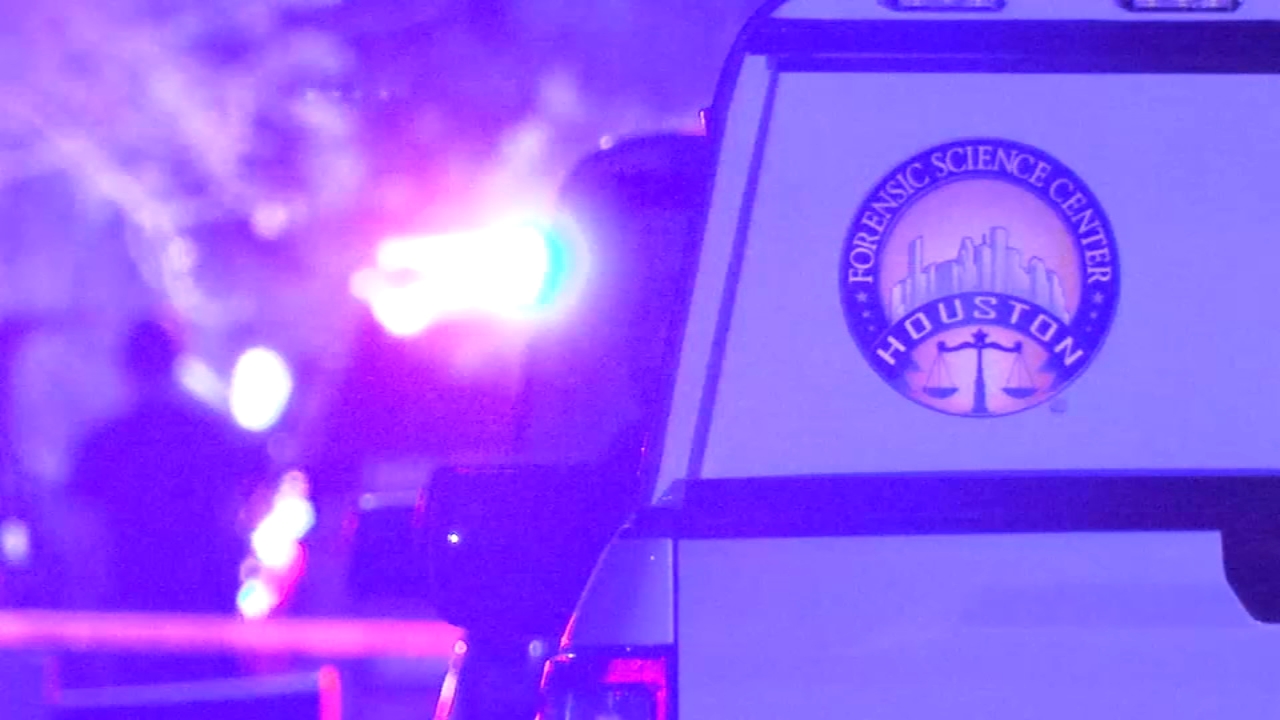