Vence is charged with tampering with evidence, namely a corpse.

He went on to say that he spent his 27th birthday in jail.

ABC13's Chauncy Glover provides additional insight into his jailhouse interview with Derion Vence, who is the prime suspect in the disappearance and death of Maleah Davis.

Maleah was found Friday, May 31 in Hope, Arkansas. 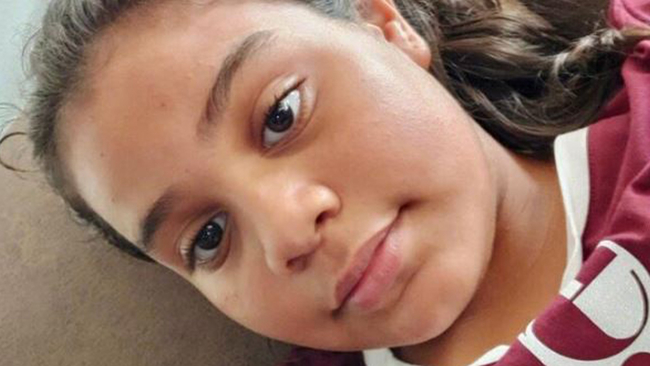