Heads up! I-10 westbound lanes reopen after early repair completion 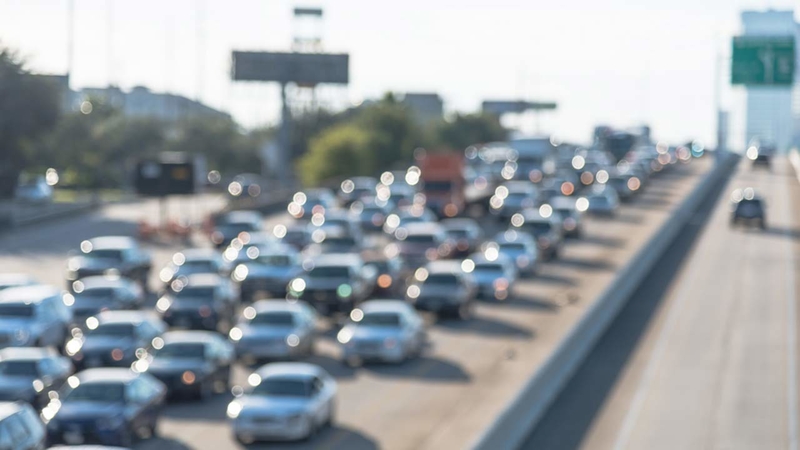 Shutdown of I-10 to hold up traffic this weekend

HOUSTON, Texas -- I-10 westbound has reopened after crews completed construction on the Elysian Viaduct bridge north of downtown Houston, the Texas Department of Transportation announced.

We have some good news. I-10 westbound at I-69 Eastex is now open. The Elysian Viaduct work was completed early. I-10 eastbound at Shepherd remains closed as work on the Houston Ave bridge continues. pic.twitter.com/kkooU5fPQt

Heads up! A nearly 5-mile stretch of I-10 is shut town this weekend. Whoa! I have details coming up this AM. Aaaaaaand.... let’s go Astros!!!!!!! @astrosbaseball @abc13houston #kattraffic #ABC13 #houston pic.twitter.com/LOwWfLofOE

Crews will be making repairs to the Houston Avenue bridge over I-10 while also making progress on the new Elysian Viaduct bridge over I-10, including pouring the concrete bridge deck.

Additional connector ramp closures and detour information can be found at Houston Transtar.

The Elysian Viaduct Bridge project, expected to be completed by the end of the year, widens the former bridge structure to accommodate paved shoulders. The project also calls for shoulders to the four-lane roadway and a wider sidewalk along the northbound lanes between Runnels and Ruiz streets.

The Houston Avenue bridge repair was needed after strikes by high-load vehicles damaged the structure, TxDOT said. The bridge will ultimately be replaced under the North Houston Highway Improvement Project.