Put your Social Security number and next of kin in your pocket, residents warned 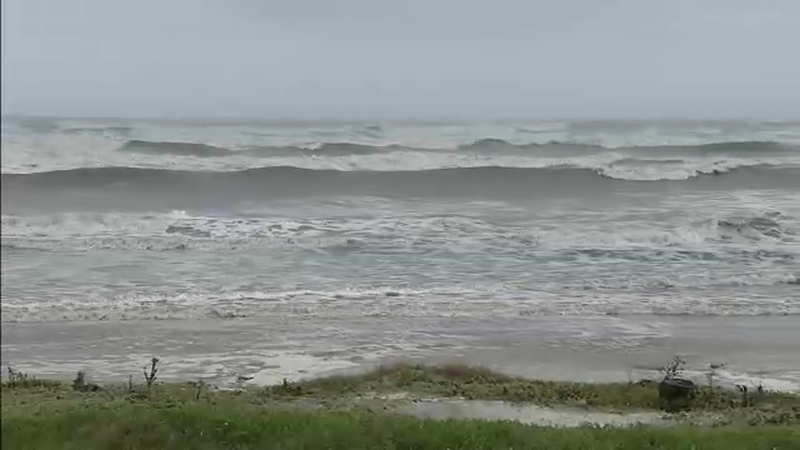 VERMILION PARISH, Louisians -- Hurricane Laura is taking aim at the Gulf Coast as a menacing Category 4 hurricane, raising fears of a 20-foot storm surge that forecasters said would be "unsurvivable" and capable of sinking entire communities.

Evacuation orders have been issued as officials beg residents to flee the coastal communities in the path of the storm.

In Louisiana, one sheriff's office cautioned any residents who didn't heed the warning were taking their lives into their own hands. The Vermilion Parish Police Jury issued a mandatory evacuation for low-lying areas where tidal flooding was anticipated. Anyone who didn't leave was advised to put their Social Security number and next of kin on a note in a plastic bag in their pocket.

The sheriff's office posted to Facebook, "Those choosing to stay and face this very dangerous storm must understand that rescue efforts cannot and will not begin until after storm and surge has passed and it is safe to do so. Please evacuate and if you choose to stay and we can't get to you, write your name, address, Social Security number and next of kin and put it [in] a ziplock bag in your pocket. Praying that it does not come to this!"

In a 12 p.m. briefing on Wednesday, Aug. 26, the governor urged people who hadn't left yet to quickly get out of harm's way. Plus, there's a specific time where rescuers may not be able to do much for you if you need help. Watch the video for an explanation.


The storm grew nearly 87% in power in just 24 hours to a size the National Hurricane Center called "extremely dangerous." Drawing energy from the warm Gulf of Mexico waters, the system was on track to arrive late Wednesday or early Thursday as the most powerful hurricane to strike the U.S. so far this year.

"It looks like it's in full beast mode, which is not what you want to see if you're in its way," University of Miami hurricane researcher Brian McNoldy said.
RELATED: Cattle driven to higher ground to avoid Laura's storm surge in Chambers County
EMBED More News Videos

Ever seen at least 1,000 animals on the move before a storm? You will when you watch this video! 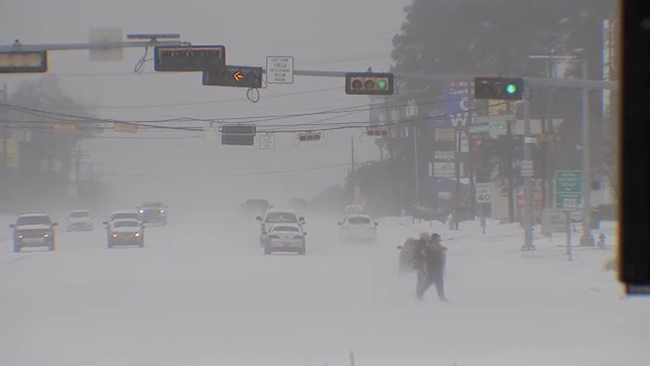