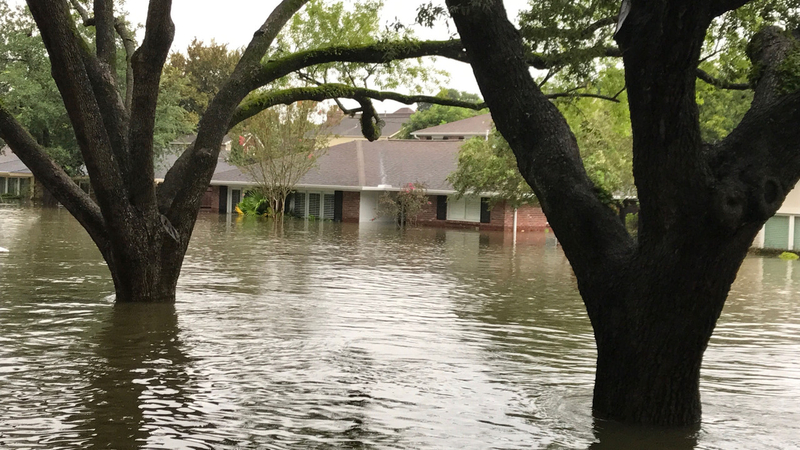 "We've got to nearly 2,000 files in the pipeline and as long as we can get the inspection services ready to go, they are moving forward," Tom McCasland, director of Housing and Community Development Department, told 13 Investigates' Ted Oberg last month.

The approval of the contract is the latest action city leaders have taken since 13 Investigates began asking questions about why thousands of families are still waiting for aid two years after Harvey made landfall in August 2017.


Last month, the city announced it ended its contract with APTIM, the private company hired to be the program manager. The city also hired seven new housing specialist last month and got rid of the deputy director specifically hired to run the disaster recovery program in June.

As the contract was presented, Councilman Dave Martin raised questions about the group's qualifications. Martin wanted to make sure the city had vetted the company's past work.

The city said it solicited bids for the contract from 10 vendors through the U.S. General Services Administration. Four were not interested and only one - Wood Environment and Infrastructure Solutions - responded positively as wanting the contract.

In a letter to the procurement team, released to 13 Investigates on Wednesday, McCasland detailed the process and Wood's experience in past disasters, including "over 50 years of history working in Texas, with more than 4,500 local staff members in Houston."

Martin said the letter answered his questions about the company's qualifications.

RELATED: "I came down here to raise $10k worth of hell' says Harvey victim

Last month, the city said it had 130 applications from Harvey victims that were far enough into the process to where they needed a damage assessment, but that the applications were bottlenecking due to a lack of inspectors.

"We need this in place as quickly as possible because we have a pipeline moving. This is our current roadblock," McCasland told council last month. "We have homes lined up, ready to schedule (inspections)."

McCasland said the contract will allow the city to pay the contractor per inspection rather than for time worked. He expects it will cost anywhere from $1,000 to $3,000 a piece, depending on each home's needs.

The contract will draw from the city's $1.2 billion federally-funded Harvey recovery program. The city says it expects to spend about $1.7 million of the $4.6 million contract during fiscal year 2020, and the rest will be spend through the remainder of the three-year contract.

The contract can be renewed up to a maximum of five years and the city can terminate it at any time based on performance, provided it gives 30 days written notice.