Officers converged on the V Live club in the 6600 block of Harwin overnight and said they found alcohol was being sold without a license, drugs and possible human trafficking.

It happened around midnight early Saturday at the V Live club in the 6600 block of Harwin Street near Southwest Freeway.

Undercover and uniformed officers arrived and found evidence of drug sales that happened at the strip club, which was selling alcohol without a license. They also found women who were believed to be victims of trafficking, authorities said.

"That's our understanding from a number of sources, that there were multiple women that were run out of this location that were being used for a number of different reasons," said Sean Teare with the Harris County District Attorney's Office. "We are investigating as to whether or not they're victims or suspects. We believe that we potentially have some people here at the scene that are victims of human trafficking and we're going through that process right now to determine whether or not some of the individuals that we have need help."

A club manager was taken into custody and was expected to be charged with delivery of a controlled substance, and other charges could be added, Teare said.

"He facilitated delivery of a certain amount of cocaine, ecstasy, things like that to undercover officers over a period of time for this arrest," he said.

Officers converged on the club after a number of DWI arrests and alcohol-related crashes were tied to patrons of the club, according to the Harris County District Attorney's Office.

"Based on the raid tonight, we have pallets and pallets of alcohol," Teare said.

ABC13 reached out to the club's owner who hung up after declining to comment.

Hours after the raid, Houston Police Chief Troy Finner spoke directly about the operation, noting that it came after a months-long undercover investigation.

Three individuals were arrested and guns and drugs were recovered, Finner said.

The chief also said the operation is the start of enforcement efforts against criminal activity at similar nightlife establishments. 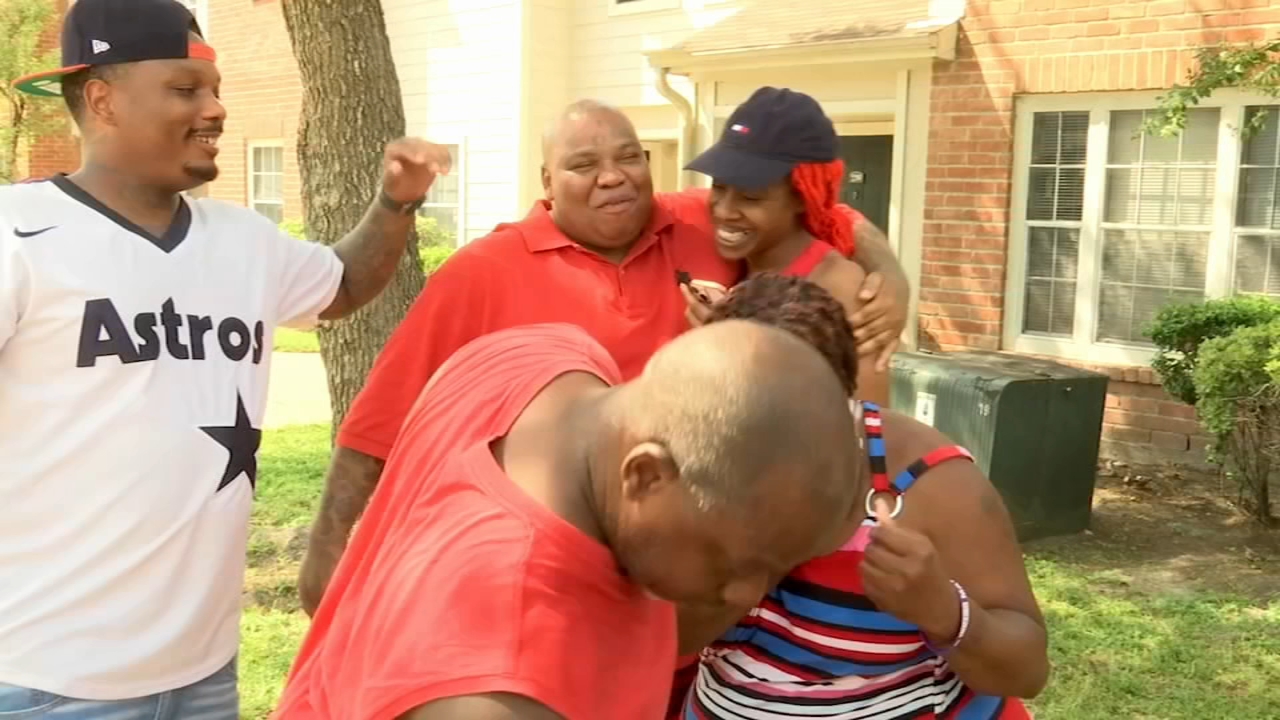 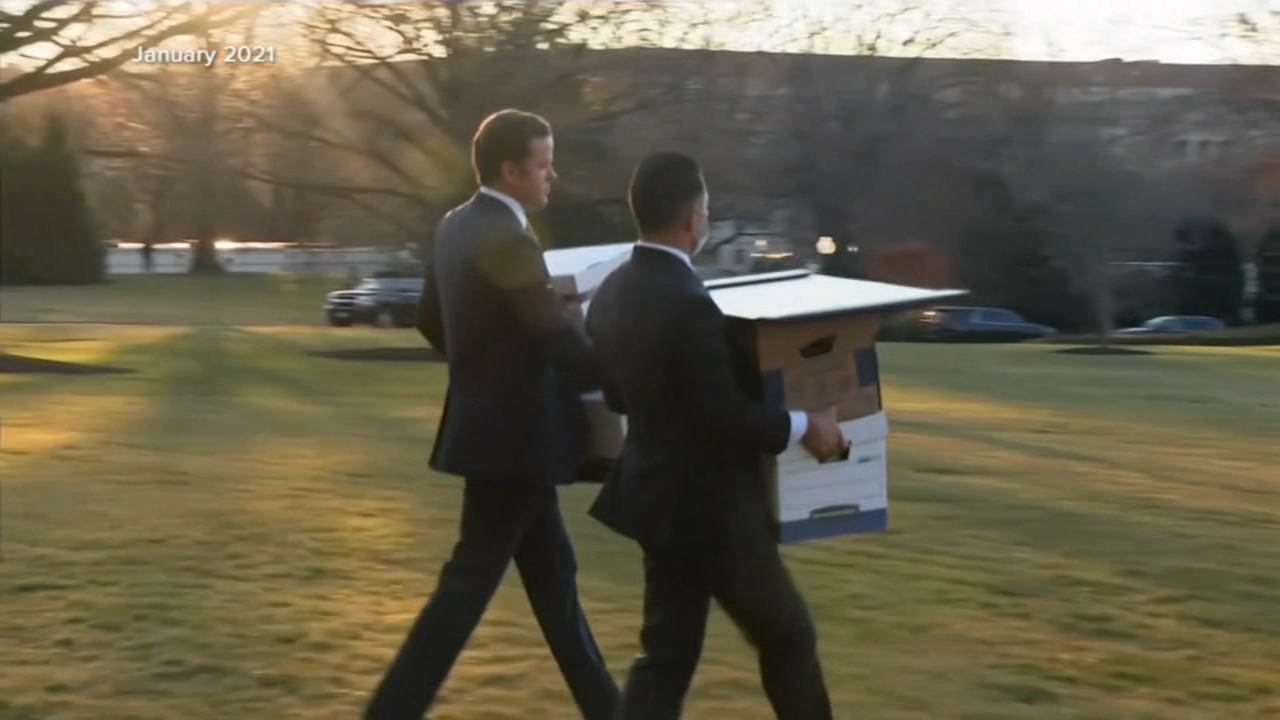