The traveler had gotten back from Nigeria. Now, the CDC is working to get in touch with everyone who may have been in contact with the person.

DALLAS, Texas -- A traveler is hospitalized in Dallas with a case of human monkeypox after a recent visit to Nigeria, according to the Centers for Disease Control and Prevention (CDC).

In a statement issued on Friday, the CDC said the case was confirmed by federal and state health officials on Thursday.

The traveler, who was not identified, took a flight to the U.S. from Lagos, Nigeria, on July 8. He or she landed in Atlanta the next day, according to the CDC. From there, the traveler reportedly boarded a flight from Atlanta to Dallas.

The CDC said everyone on those two flights who may have been in contact with the traveler is being contacted with the help of the airline, state and local health officials.

"Travelers on these flights were required to wear masks, as well as in the U.S. airports due to the ongoing COVID-19 pandemic. Therefore, it's believed the risk of spread of monkeypox via respiratory droplets to others on the planes and in the airports is low," said the CDC in a statement.

Monkeypox is in the same family of viruses as smallpox but causes a milder infection. The CDC says it's a rare but potentially serious viral illness that typically starts with a flu-like sickness and swelling of the lymph nodes.

It progresses to a rash on the face and body. Most infections last two to four weeks.

In this case, the CDC says lab tests showed the traveler is infected with a strain of monkeypox most commonly seen in parts of West Africa, including Nigeria.

Before this case, there have been at least six reported cases of monkeypox in travelers returning from Nigeria, including cases in the U.K., Israel, and Singapore. This case is not related to any of these previous cases, according to the CDC.

Infections with this strain of monkeypox can be deadly in about 1 in 100 people. However, rates can be higher in people who have weakened immune systems.

Monkeypox was first discovered in 1958 when two outbreaks of a pox-like disease popped up in colonies of monkeys kept for research, the CDC says.

The first human case of monkeypox was recorded in 1970 in the Democratic Republic of Congo. Since then, monkeypox has been reported in humans in other central and western African countries.

4 in 5 US pregnancy-related deaths are preventable: CDC 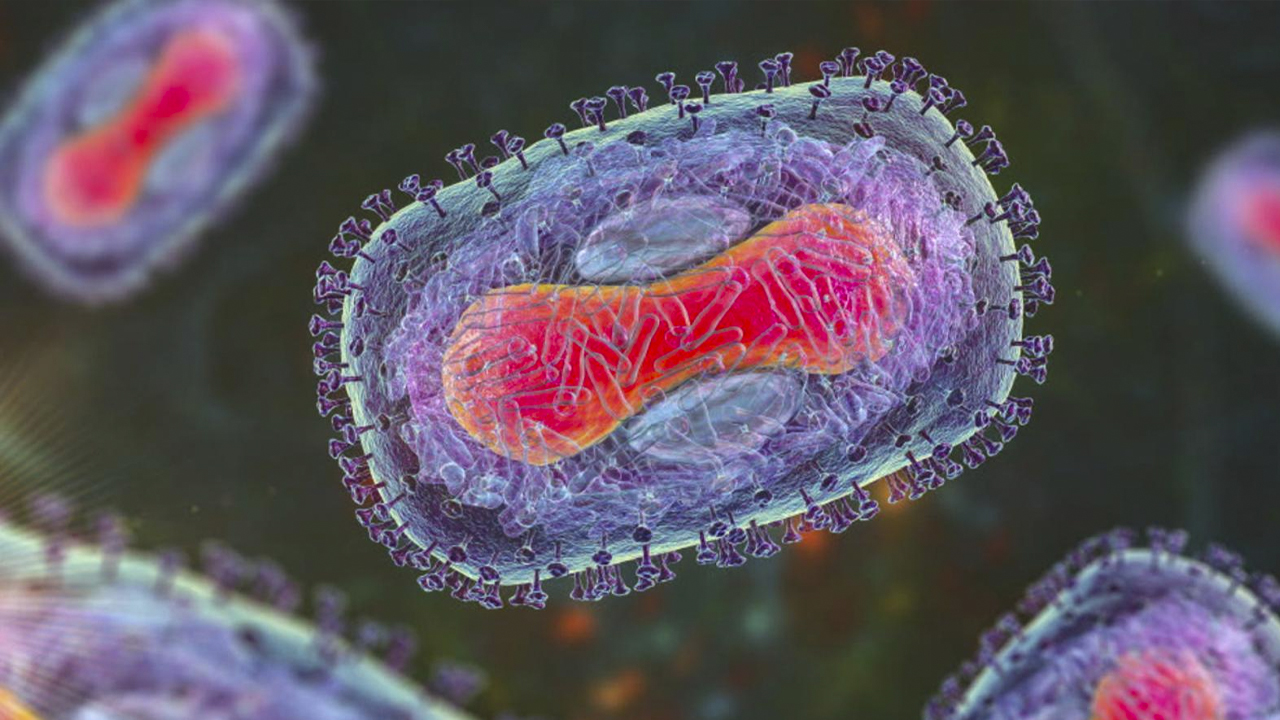 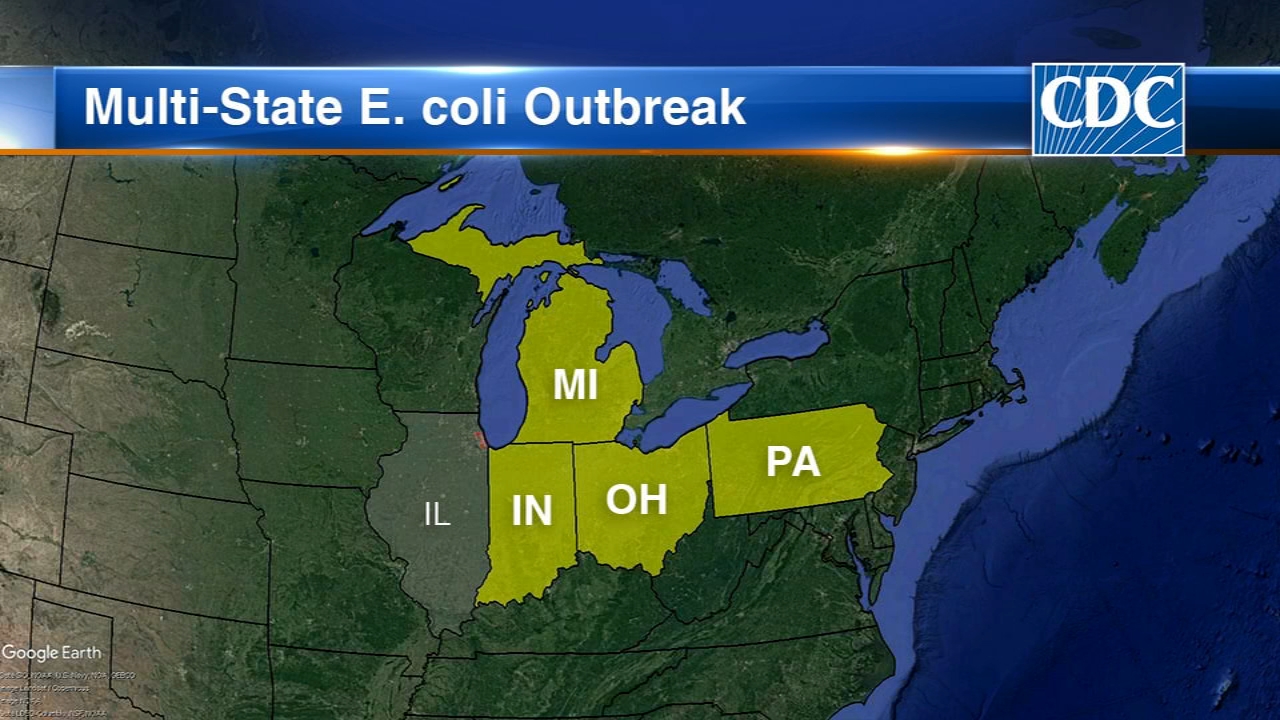 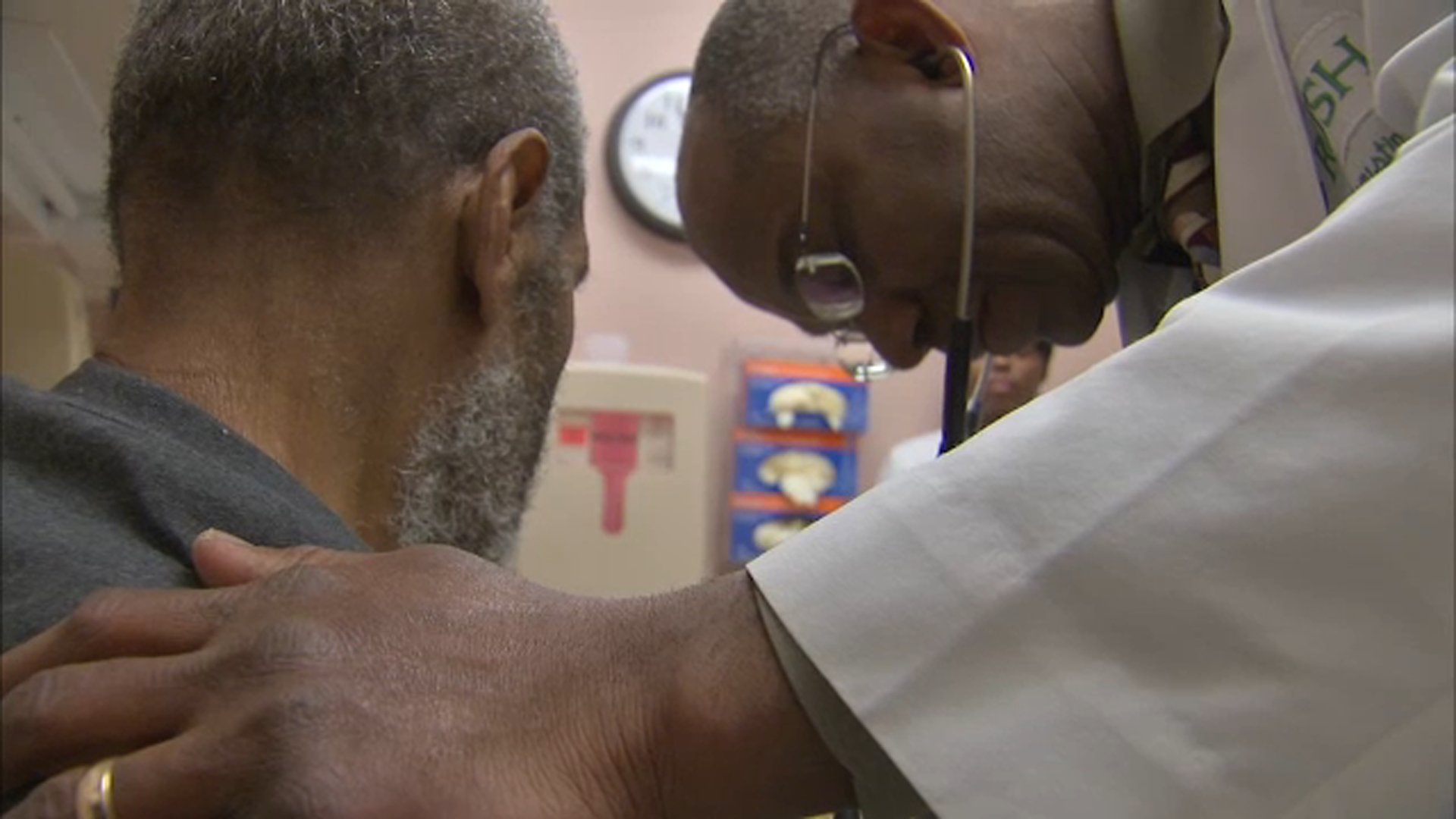 US life expectancy plunged again in 2021, down nearly a year