Through hard work and dedication, Ortega has grown to become a well-known name in Houston!

Last year, he won Best Chef of the Southwest at the prestigious James Beard Awards. But he never forgets his roots.

Growing up in rural Mexico, he herded 300 goats and learned to grind corn for masa. Ortega credits his grandmother with being the primary influence on his traditional Mexican cuisine. 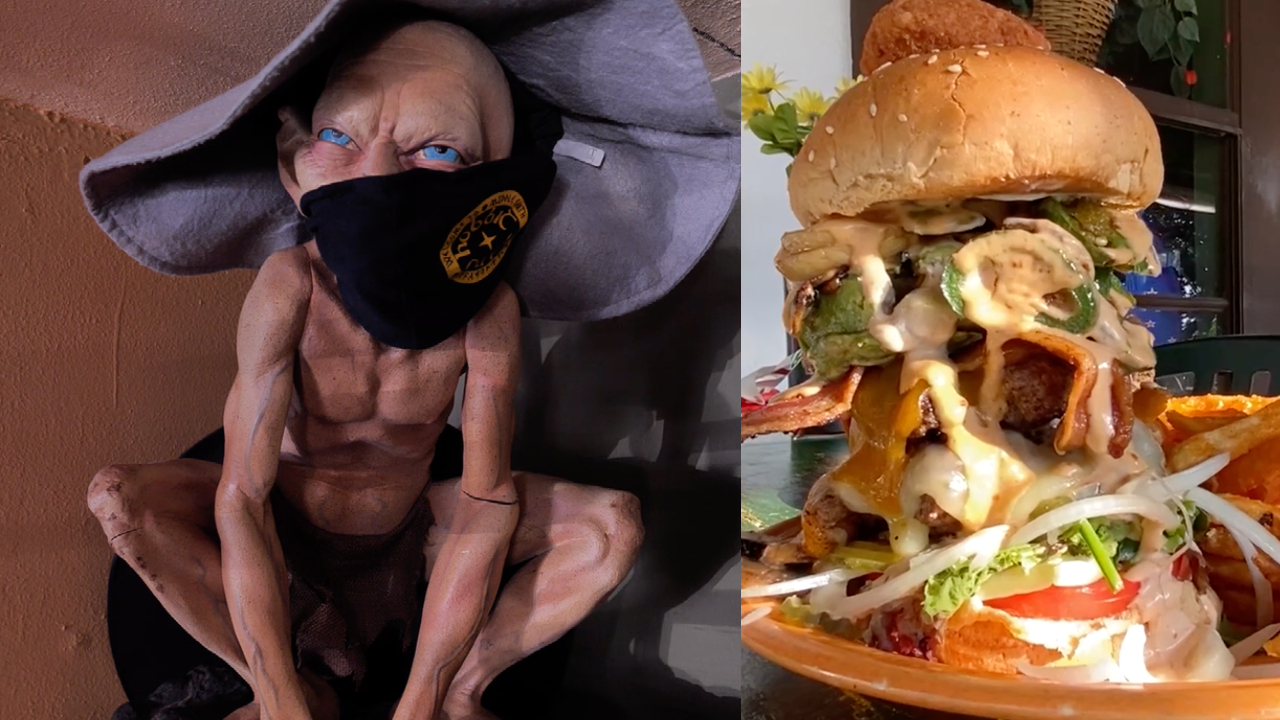