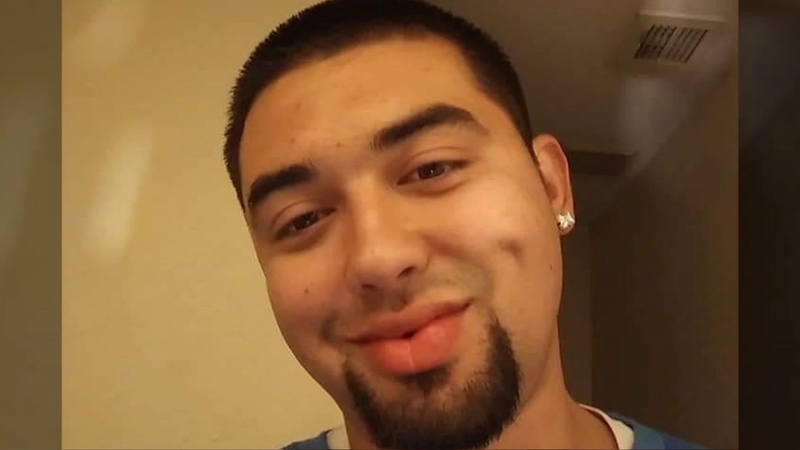 "Was it objectionably reasonable to shoot someone 20 times in this situation? No," Leal said.

He also said that at first, the video shows the officers doing the right thing and following procedure.

However, he said the officers made a poor split second decision to fire several rounds after Chavez grabbed their taser.

"The definition to a taser is less than lethal force, so to respond with 22 rounds is not reasonable," Leal said.

He believes officers should spend more time training in mental health situations at the academy versus using firearms and physical tactics.

"In order to use deadly force, whether policeman or citizen, you have to be in fear of your life," Leal said.

He also believes that these same videos that cost the four officers their job may actually help them.

"I think the same videos are going to protect the officers from criminal charges because they show there was no criminal intent," Leal said.