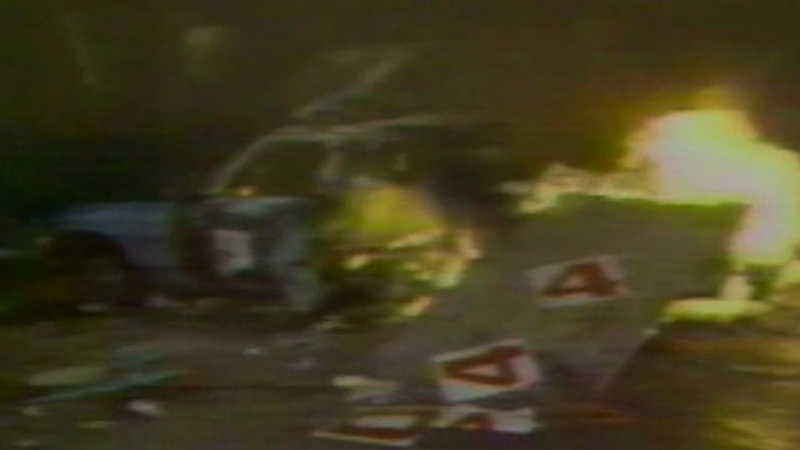 HOUSTON (KTRK) -- It was Houston's worst riot in modern history. By the time it was over, a police officer had been run over, two reporters were beaten and stabbed, dozens of people were arrested and police cars set on fire.

Tensions in Houston's Hispanic community had been simmering for a year. On Cinco de Mayo of the previous year, Joe Campos Torres was arrested, beaten by police and dumped in Buffalo Bayou, where he died. The police officers involved were convicted of negligent homicide and were sentenced to one year probation and a $1 fine.

On May 7, 1978, thousands of people were at Moody Park. In the early evening, police were called for a disturbance. No one is sure what triggered the violence, but people in the park started throwing bottles at police officers.

More officers were called in and the situation escalated. Police cars were set on fire, local shops looted and burned. One police officer was struck by a car and suffered a broken leg. A television reporter was struck in the head with a brick, and another reporter stabbed in the upper leg.