Houston weather: December 2021 was the warmest on record in 130 years 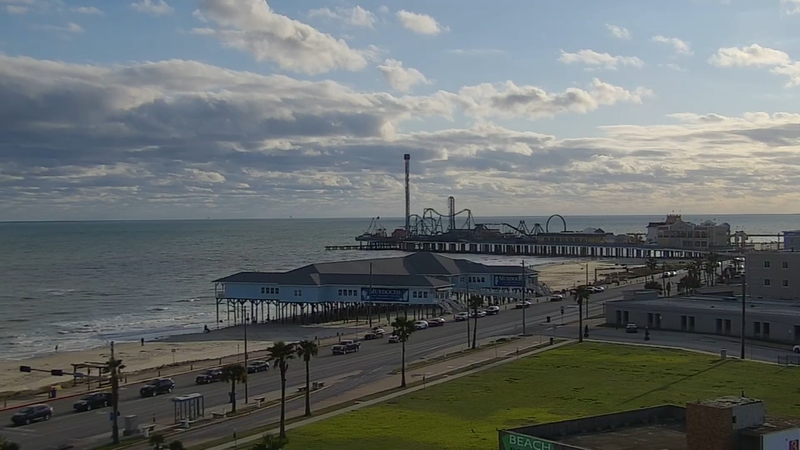 What was behind the warmest December in 130 years?

HOUSTON, Texas (KTRK) -- It's not your imagination, the weather has been crazy lately!

The state climatologist said Texas just had the warmest December on record.

"The warmest official December was back in 1933, and we were about five degrees warmer than that," explained John Nielsen-Gammon, "and more than 10 degrees above the 20th century average for December."

In the Houston area, our average monthly temperature for December shattered records at 67.8 degrees.

2021 was a strange year for Texas weather. We all remember the freeze in February.

But many families aren't complaining. Warm temperatures have allowed them to spend much of the COVID omicron surge outside.

"I think this was the first Christmas that we wore shorts instead of sweaters, but I liked it because we were able to have our entire family come down," said mother Lauren Simmons.

"We've pretty much either been to either bike roads or parks every single day," said mother Sarah Lefleur.