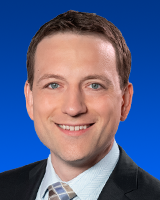 It's official! July 2022 was a record-breaking scorcher all across southeast Texas.

HOUSTON, Texas (KTRK) -- It's official! July 2022 was a record-breaking scorcher all across southeast Texas.

Every single climate site operated by the National Weather Service recorded its hottest July on record, which wiped away a 147-year-old record in Galveston.

Chief Meteorologist Travis Herzog said it wasn't just the string of 100-degree days in mid-July that pushed the temperature to record levels. It was also the number of mornings that never cooled below 80 degrees.

This record-setting July comes on the heels of our hottest June on record and our second hottest May on record.

August's outlook also calls for hotter than normal temperatures, but hopefully, we don't come anywhere near the record holder from 2011. That August, the temperature at Bush Airport topped 100 every single day but one and remains the hottest month observed since Houston's founding. 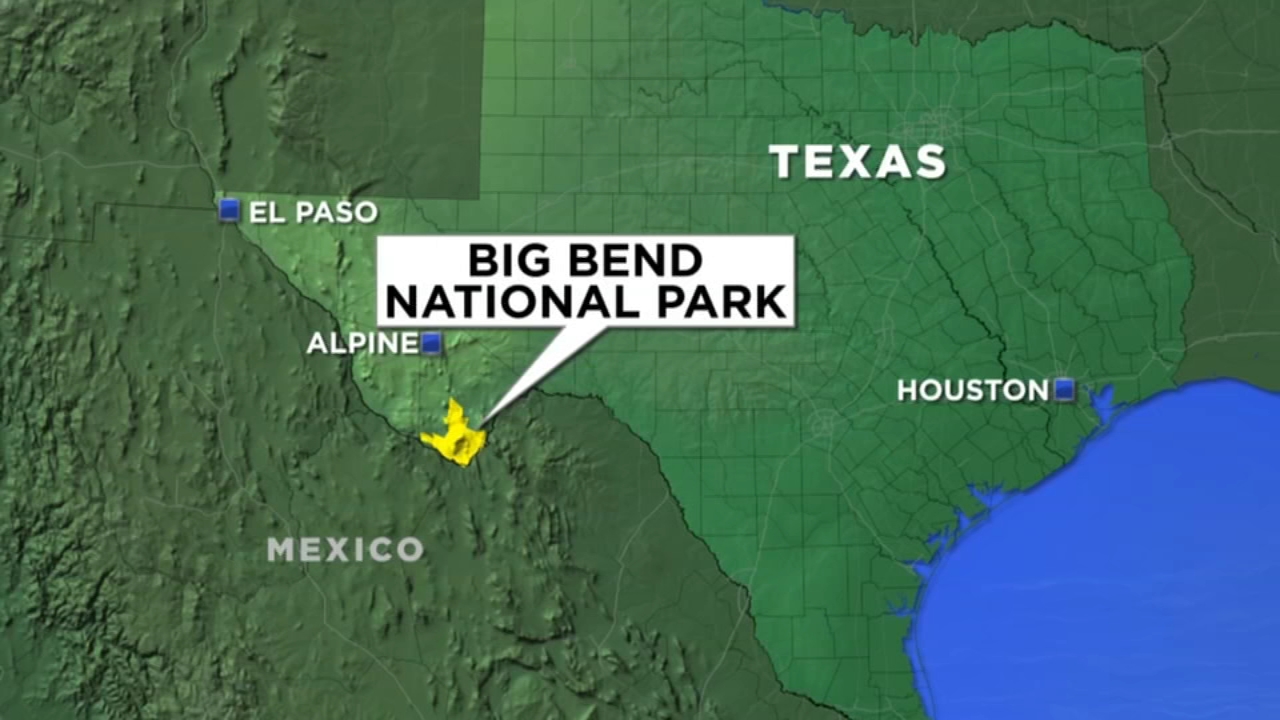 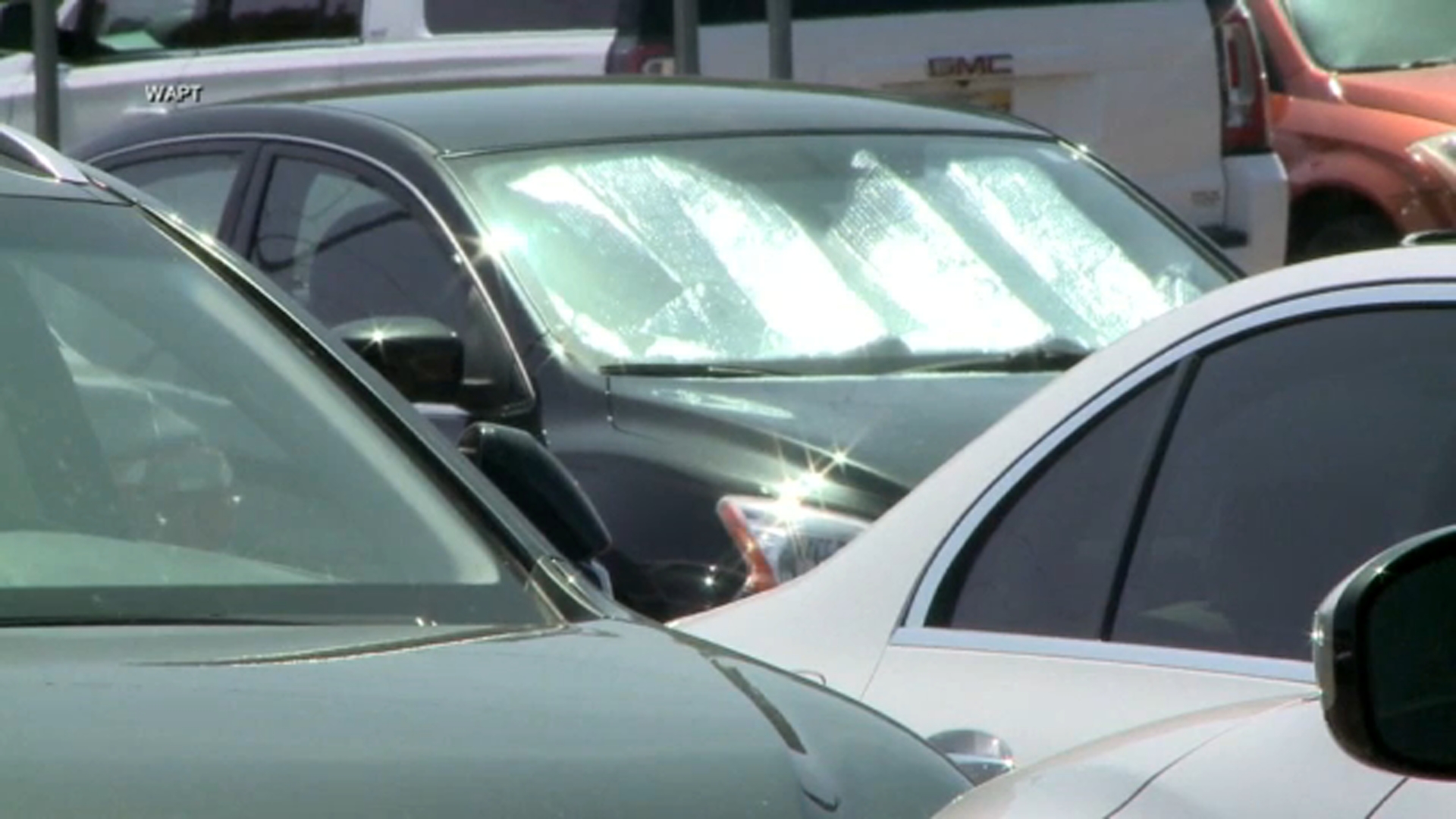 With severe temps, here's how to keep your car in check 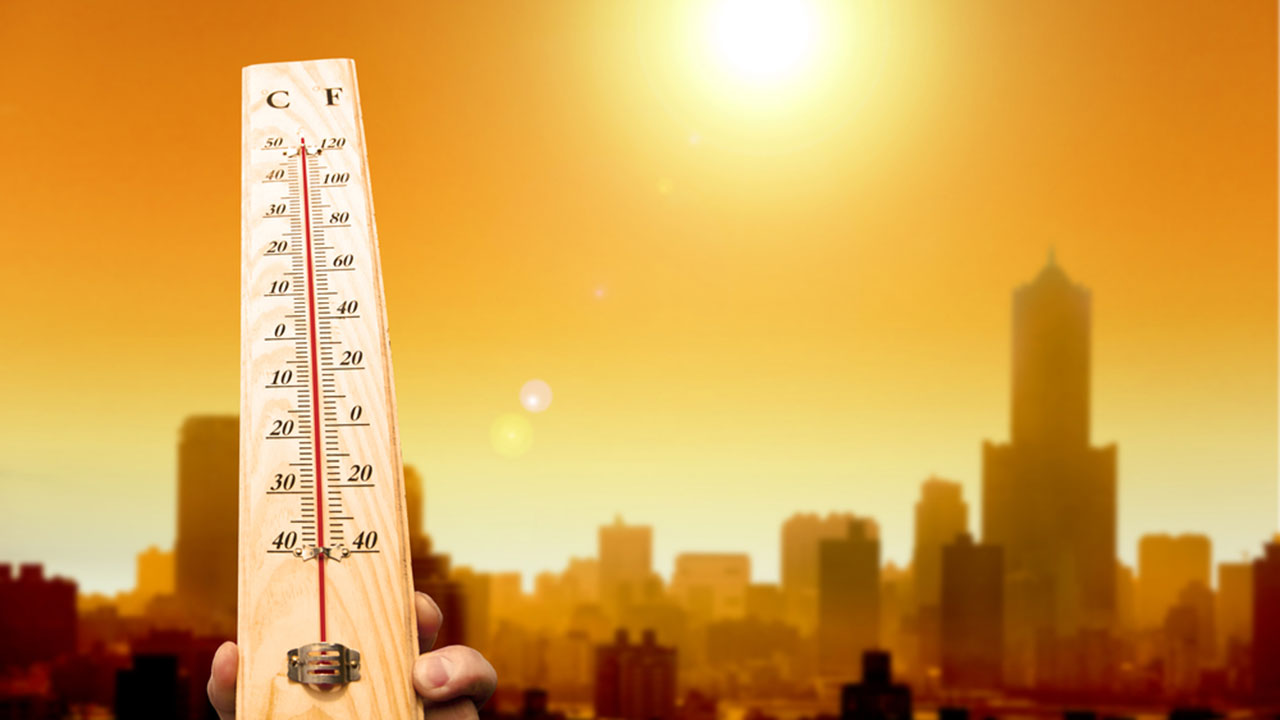 Extreme heat dangers and safety tips: What you need to know