ByTom Abrahams and Ted Oberg via

WASHINGTON, D.C. (KTRK) -- A free speech case from Houston could have broad-reaching implications.

The suit between Houston Community College and a former trustee went before the United States Supreme Court Tuesday. The former trustee, Dave Wilson, claimed his First Amendment right to free speech was violated when his fellow board members censured him.

After a variety of public accusations against his fellow board members, they censured Wilson, effectively punishing him for what he said about them.

"I really felt they were trying to shut my voice up and my opinion, which I felt was a free speech deal," Wilson said.

And in court Tuesday, his attorneys argued that point in front of the highest court in the land.

"It is a serious matter to activate the disciplinary machinery of a formal governmental body and impose sanctions in response to speech protected by the First Amendment," attorney Michael Kimberly told the justices.

The ruling in Wilson's case could have wide-ranging implications regarding free speech and politicians.

SEE ALSO: HCC board votes to censure board member after pleading guilty to bribery charges

Emily Berman is a law professor at the University of Houston.

She listened to the proceedings and thinks Wilson's case might face an uphill battle in the highest court which, she says, likes unique free speech cases.

"Is it OK to censure someone for something they say inside of the legislative halls? And then it's not OK to censure them for saying the same thing on the front steps?" Berman said. "The justices seemed, to me at least, this morning to be a bit skeptical about the line he was trying to draw here. And they were pushing, providing multiple examples, asking sort of where does the boundary fall?"

That was the argument that HCC's attorney, Richard Morris, seemed to make when addressing the potential implications of a ruling in Wilson's favor.

"Elected officials these days can be their own misinformation machines," Morris argued. "And they can do great damage to institutions. "

Wilson remained hopeful as he awaited a decision in a case he never thought would get to the highest court in the land.

"Regretfully, if I lose, I think it will be business as usual," Wilson said. "But if the Supreme Court comes down on my side, I think it's going to have a very large impact on how ISD's and community colleges, how they operate in the future." 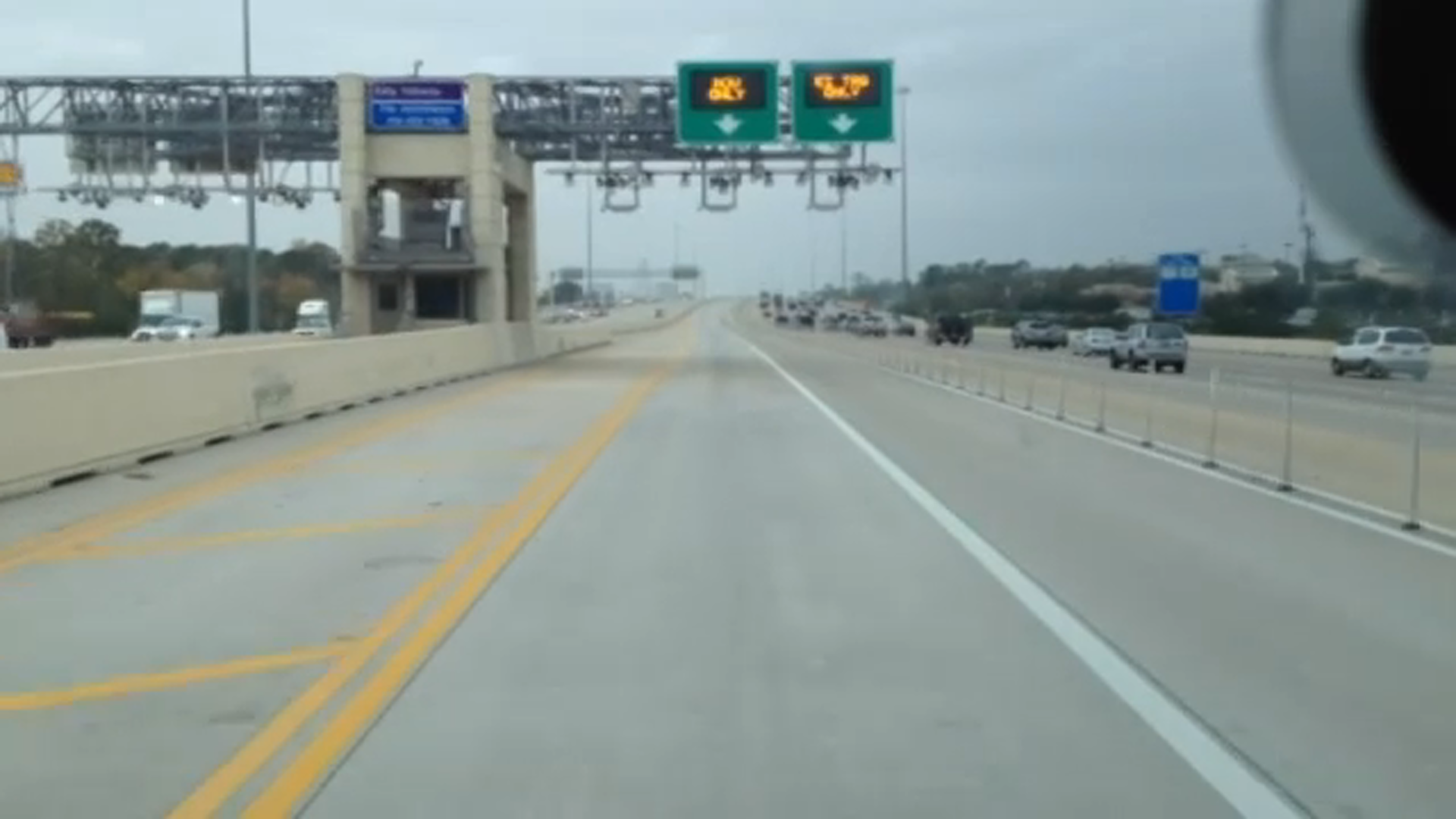 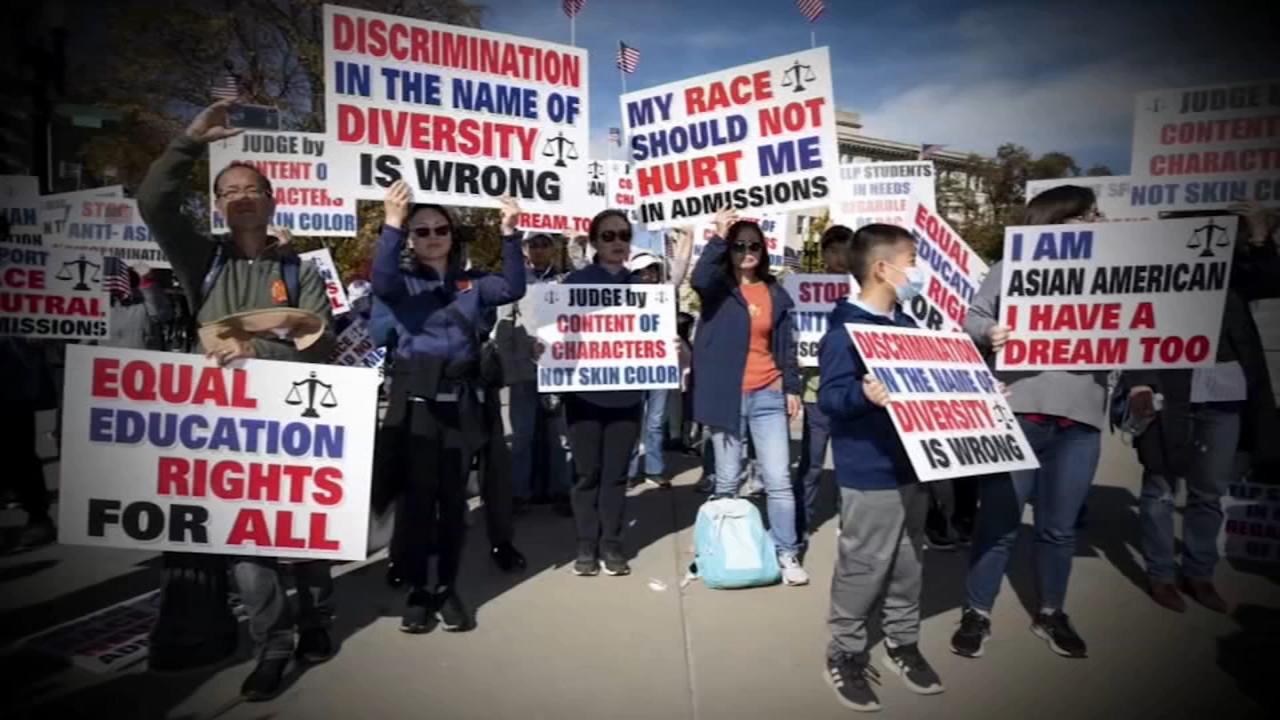