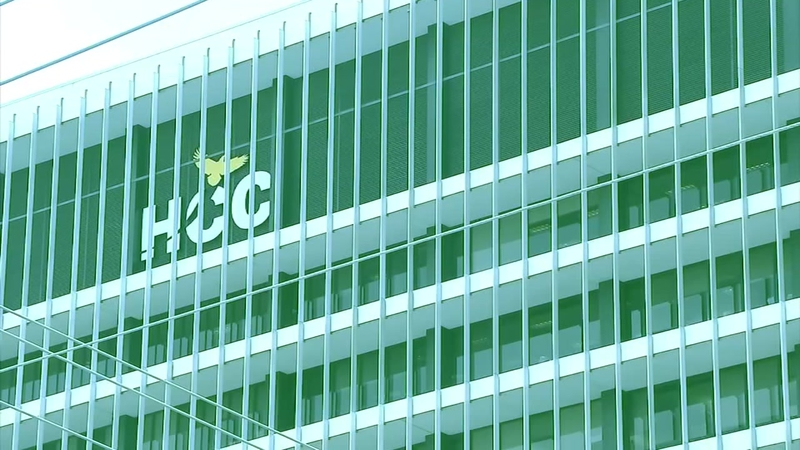 HOUSTON, Texas (KTRK) -- Houston Community College's Board of Trustees voted Thursday to slap the hand of a fellow Trustee who frequently speaks out against the way the college is run. The formal censure motion against Trustee Dave Wilson seeks to quiet his criticism, limit his spending authority and publically punish him. Wilson is a frequent critic of the college and just as frequently the lone vote against items on the board's agenda.

Several board members said at last night's meeting the vote was an effort to show the college's accrediting agency it can act as a body without one person controlling the agenda.

It is the same type of action, HCC's Board of Trustees took against Trustee Chris Oliver following Oliver's guilty plea in a federal corruption probe this summer. Oliver admitted accepting tens of thousands in bribes from potential HCC vendors. He was sentenced to more than five years in federal prison.

HCC's board censured Oliver, but never (at least publically) asked Harris County officials to start removal proceedings to force Oliver from office. Nor has the board adopted any policy change to prevent future problems. Nor did the board ever take a non-binding vote asking Oliver to resign. For months after his guilty plea, Oliver remained on the board. He left the board only when his term expired weeks before his sentencing.

The college has hired at least three attorneys to review potential issues in HCC's procurement process. Two since quit the probe. The third has not issued a report or any recommendations.

On the other hand, Wilson is not charged with any criminal violation. The board called Wilson's public criticisms in media interviews and on Wilson's personal website, "inappropriate and reprehensible." The board's censure motion twice said Wilson's behavior exhibited a "lack of respect."

During the meeting, Wilson told fellow trustees, "Every action I take in my mind is in the best interest of this college." He "categorically denied" the allegations against him.

The censure was first reported by the Houston Chronicle.