Getting to know Houston Texans head coach Lovie Smith: 'It's an opportunity' 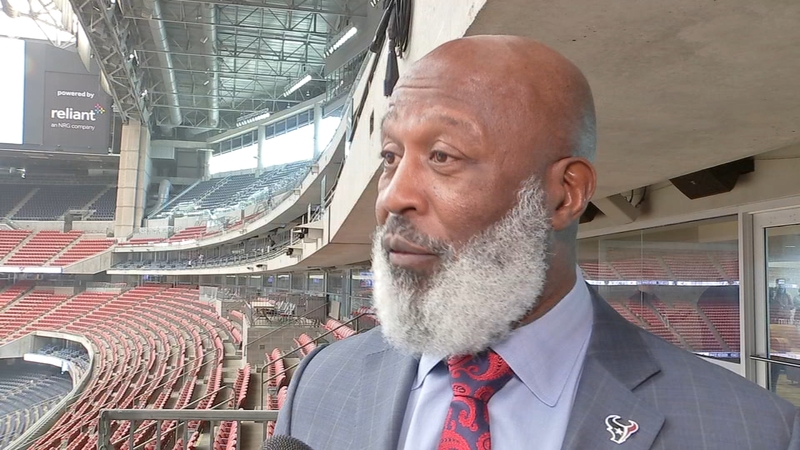 HOUSTON, Texas (KTRK) -- Shortly after being introduced as the new head coach of the Houston Texans, Lovie Smith conducted his first local TV interview with ABC13.

In a one-on-one chat with Adam Winkler, the duo covered a variety of topics - including race, a mother's dream, cursing, his beard and more.

Smith, who grew up in Big Sandy, Texas, is the second active Black head coach in the NFL.

"I realize my role," Smith admitted. "My head has not been in the sand. It's been a blessing. It's an opportunity. How can I help? Having success will bring other opportunities for people who look like me."

"There's an awful lot that went into this," Smith said of his hire by the Texans. "I let people know I'm from here. I'm a product of Texas high school football - which is the best around. Our journey has just been a blessing throughout. To have an opportunity to lead this team is pretty special to me."