Bundle up, and enjoy! Huntsville and all points north of Houston were the places to be to catch the rare snow.

WALKER COUNTY, Texas (KTRK) -- It was a snow day for many Texans from Lubbock, to Dallas, Austin and even counties north of Houston receiving snow for most of Sunday.

At a rest stop just north of Huntsville along I-45, families were stopping to play in the snow. ABC13 reporter Roxie Bustamante joined in on the snowball fights.

Some families were even sledding on the small nearby hills.

Sunday was the first snow day Texas has had in a long time.

"I've lived in Houston for seven years, and this is the first time that I've seen so much snow," Juan Perez said. "Three, four years ago we had some, but not as much."

Angie Boudreaux and her family traveled North just to see the snow for themselves.

SEE THE SNOW: Check out the snow day Sunday scenes around Texas

"You know, it has been a rough week," she said. "This was God's way of bringing our kids back, and just being fun. Everybody out here just having a good time brought a big smile to my face."

There were some minor accidents on the road as the wintery mix caused the road conditions to deteriorate.

TxDOT crews were out treating the roads in the Huntsville area and northern counties where there was more snow accumulation. 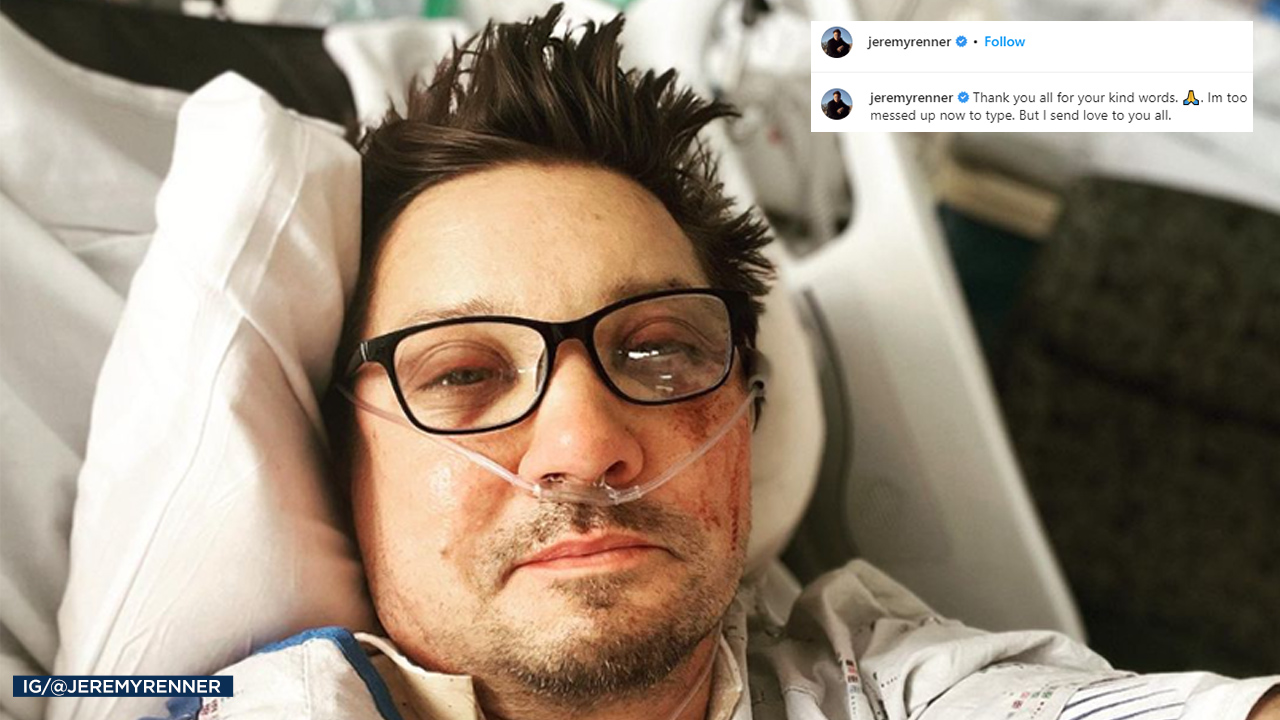 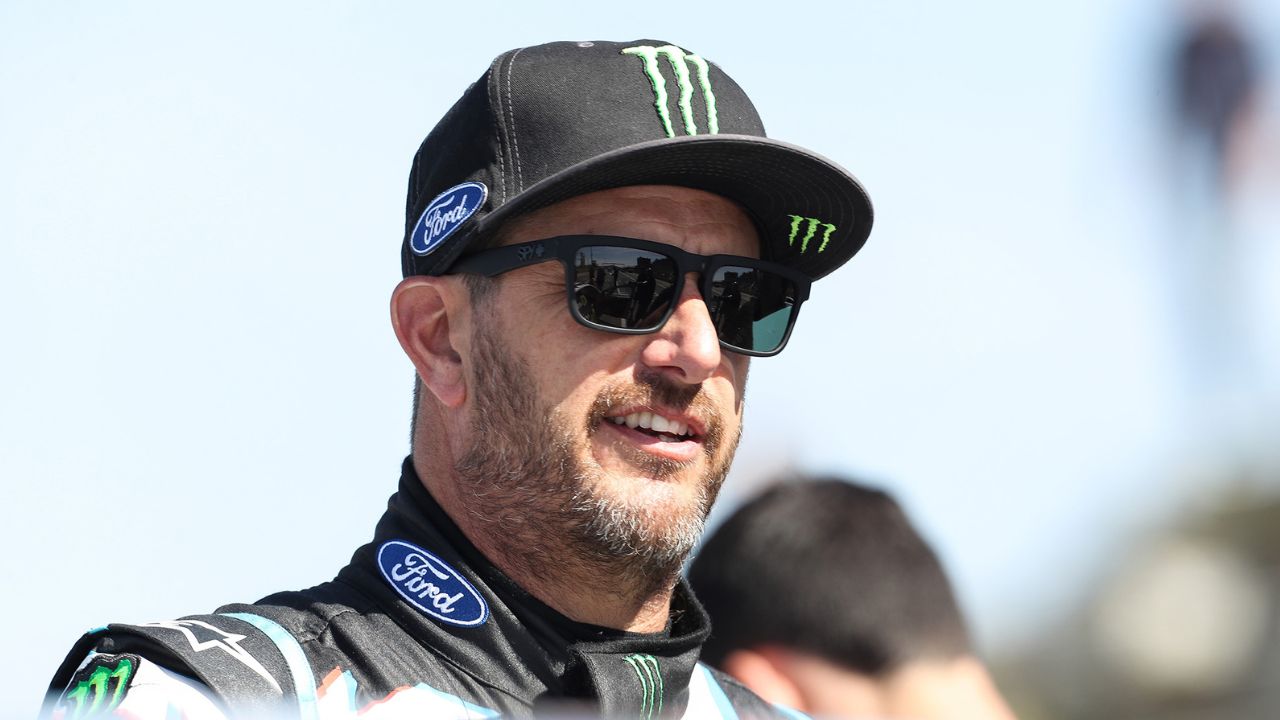 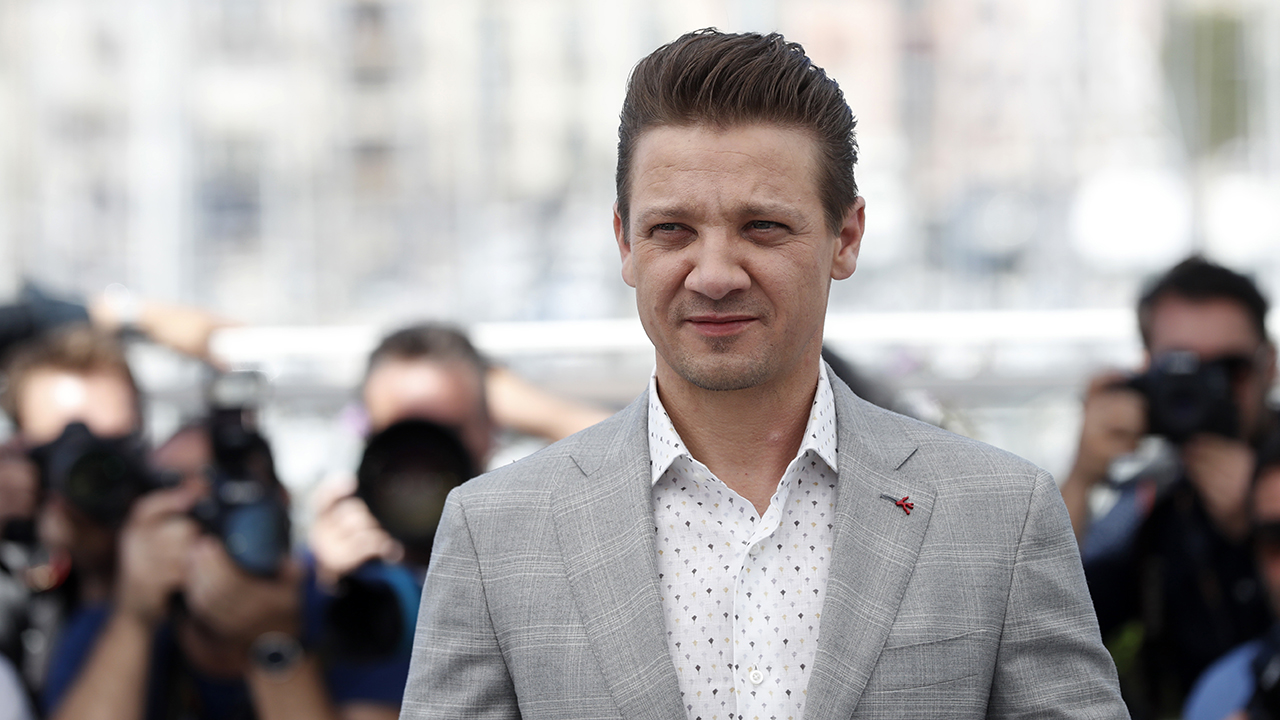 Jeremy Renner out of surgery after snowplow accident, publicist says 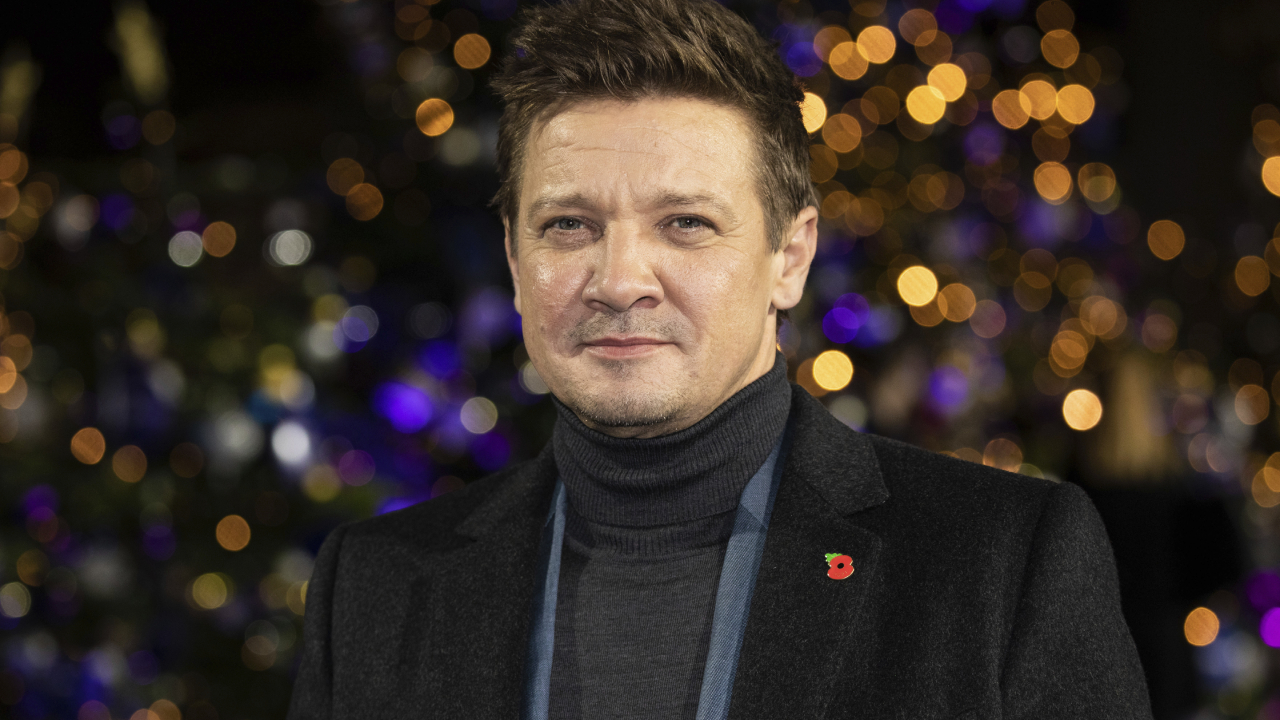 Jeremy Renner in 'critical but stable condition' after accident