Who will be the next Rockets head coach? Here's who may be on the list

The Rockets are forced to move on from offensive coaching gurl Mike D'Antoni. So, who could get the nod next to lead James Harden, Russell Westbrook, and company? The video breaks down the candidates.

HOUSTON, Texas (KTRK) -- Winning the NBA title may have been the only thing that would have kept former head coach Mike D'Antoni in Houston.

Over the weekend, D'Antoni informed the franchise's ownership that he's becoming a free agent and won't return to the Rockets next season.

D'Antoni, whose contract expired with the end of Houston's season in the Western Conference semifinals on Saturday, turned down extension offers prior to the season.

So what's next for the home team?

Well, the Rockets are in search of a new head coach, but so are five other teams in the NBA. The Oklahoma City Thunder, New Orleans Pelicans, Philadelphia 76ers, Chicago Bulls and the Indiana Pacers are all looking for their next head coach.

We know one thing: whoever is hired must get along with James Harden.

Though it's still early in the process, here are several names that could be in the mix for the gig.

The former Rockets guard led San Jacinto Junior College in Pasadena in the late '80s to early '90s before winning two championships with Houston in 1994 and 1995.

Cassell began his coaching career as an assistant with the Washington Wizards. Since 2014, he has assisted Los Angeles Clippers head coach Doc Rivers.

Sam was a fan favorite as a Rockets player.

He's another Clippers assistant who won two championships as a player for the Los Angeles Lakers and one as a coach with the Cleveland Cavaliers in 2016.

Lue also played for the Rockets during their 2004 season.

He coached the Rockets from 2003 to 2007, and yes, he still lives in Houston. He's known to have a great basketball mind, but it just depends on if he wants to give up his job as an ABC/ESPN NBA commentator.

He was an assistant coach with the San Antonio Spurs and most recently with the 76ers. In fact, Udoka was interviewed for the Rockets head coaching job in 2016 before D'Antoni was hired.

He's the lead assistant with the Toronto Raptors. Griffin played for the Rockets during the 2003-2004 season and also interviewed for the coaching gig in 2016.

Atkinson was a former Rockets assistant under Gundy and was most recently let go by the Brooklyn Nets in March after being head coach for four seasons.

Atkinson has a relationship with general manager Daryl Morey dating back to his time as director of player development with the Rockets during the 2007-2008 season. 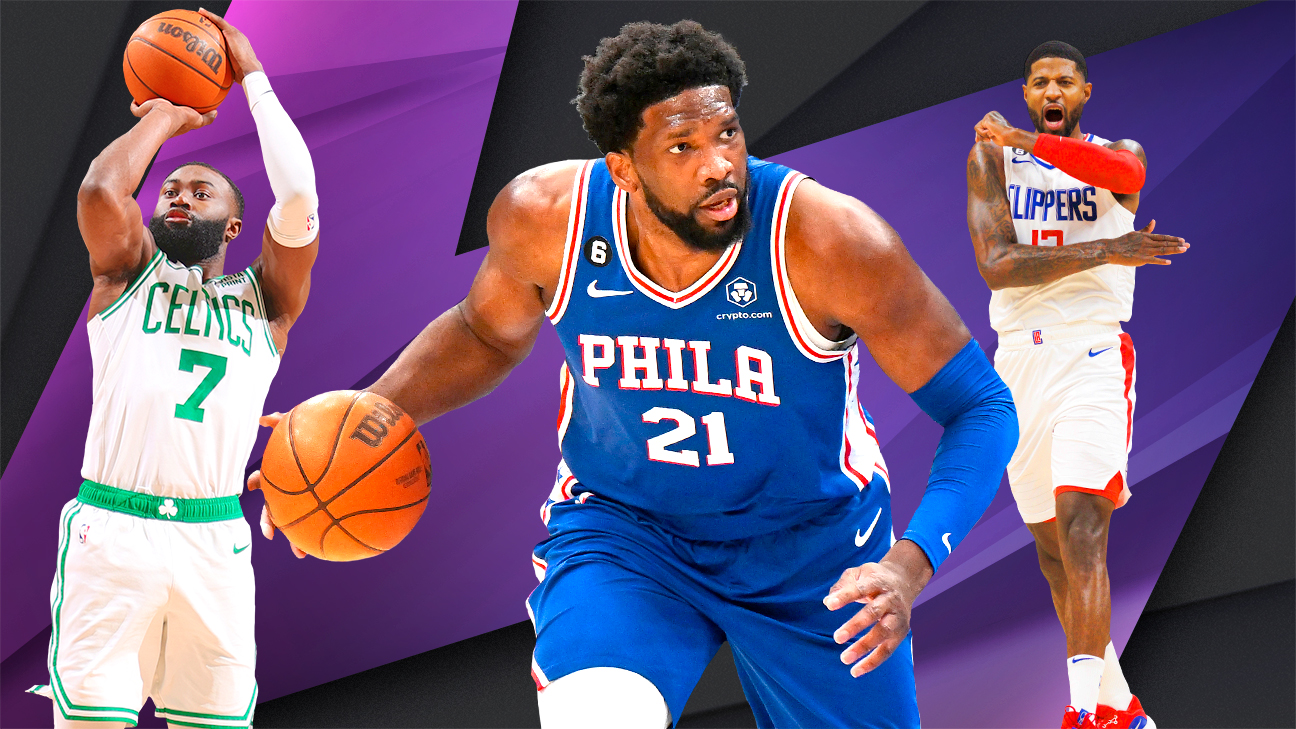 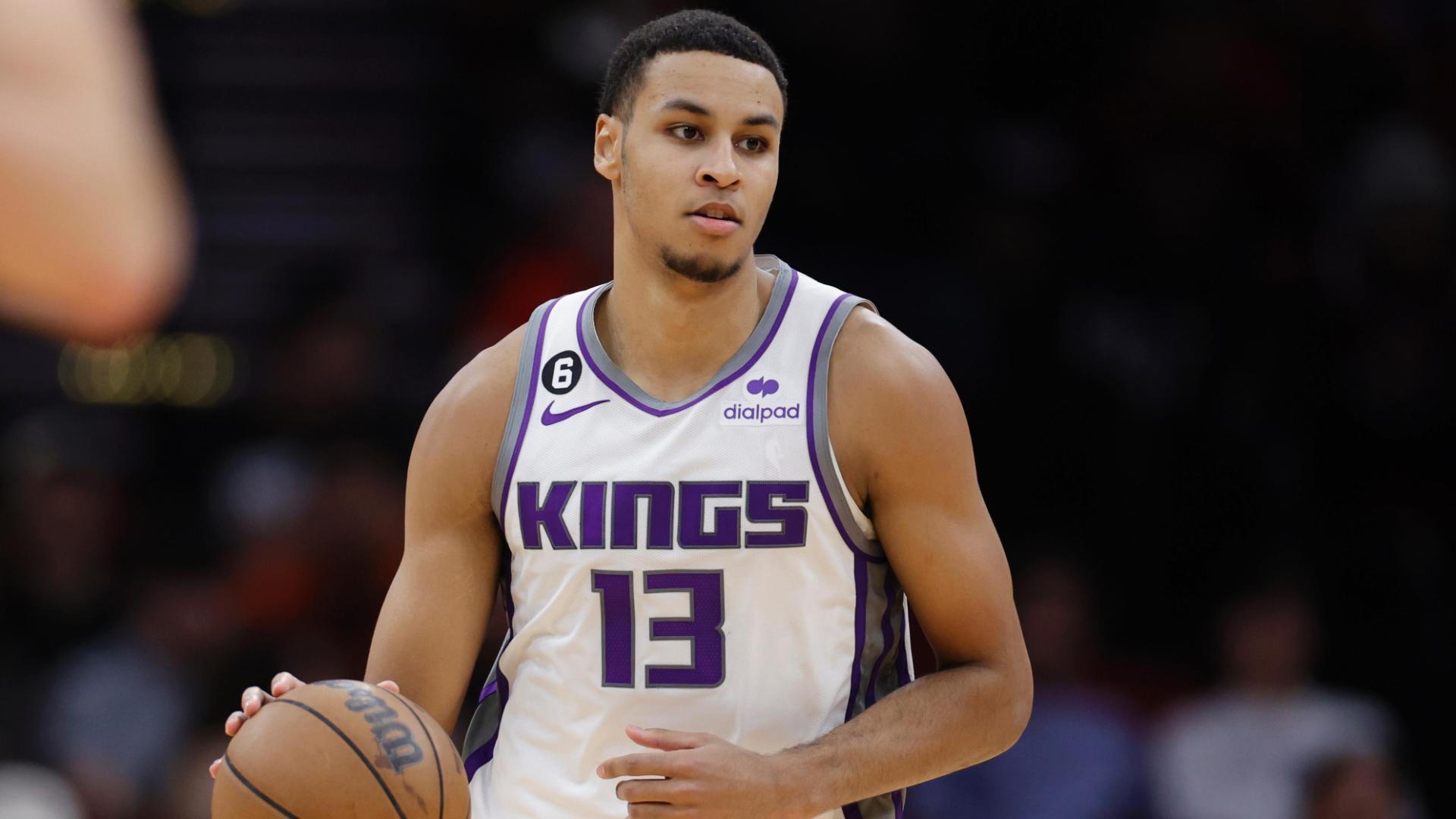