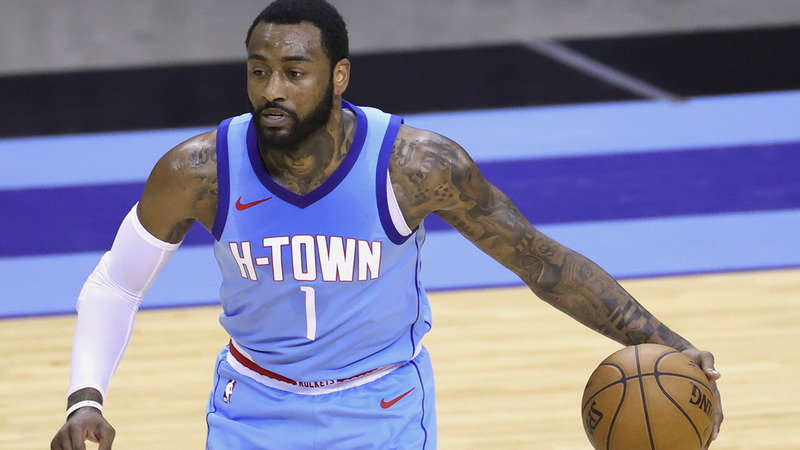 Rockets' John Wall to miss rest of season due to strain, sources say

HOUSTON, Texas -- Houston Rockets point guard John Wall is expected to be sidelined for the remainder of the season due to a Grade 2 hamstring strain, sources told ESPN.

The typical recovery time for such an injury is approximately three weeks, and the Rockets have no intention of rushing Wall back with the team eliminated from playoff contention.

Wall averaged 20.6 points and 6.9 assists while shooting 40.4% from the floor in 40 games this season for the Rockets, who have the NBA's worst record at 15-46 in the first year of a rebuilding project on the heels of trading longtime franchise cornerstone James Harden.

Wall, a five-time All-Star, had missed the previous season and a half due to heel and Achilles tendon injuries. Wall missed several games this season due to swelling in his left knee, an issue that sources said could require offseason arthroscopic surgery.

The Rockets acquired Wall and a future protected first-round pick for Russell Westbrook in a trade with the Washington Wizards just before the beginning of training camp.