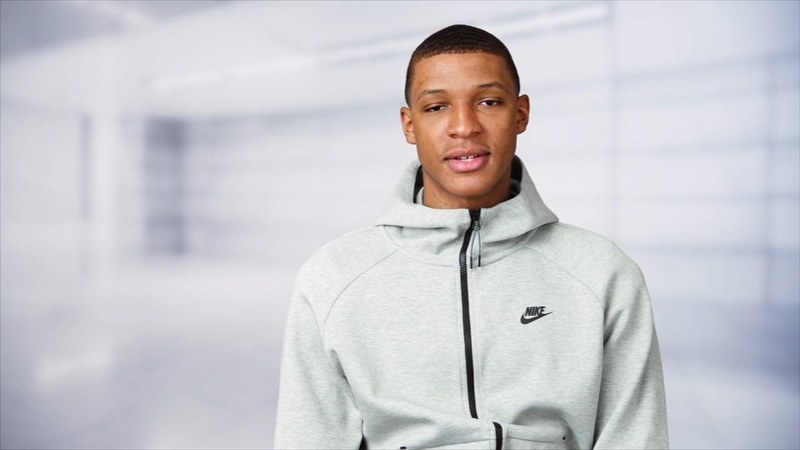 HOUSTON, Texas (KTRK) -- Welcome to Clutch City, Jabari Smith Jr.! The Rockets selected the Auburn star at third overall in an NBA Draft shocker at the top of the order.

Smith, long considered the likely No. 1 pick ahead of the draft, slipped to Houston after the Orlando Magic went with Duke's Paolo Banchero.


Chet Holmgren, whom experts also saw as one of the first three players to go off the board, went to the Oklahoma City Thunder at No. 2.

How did Houston wind up with Smith?

ESPN's Jonathan Givony reported that the Smith-to-Orlando narrative, which had run its course during the week of the draft, changed just before the event began.

"Every NBA team we talked to on draft week expected Smith to be the No. 1 pick, a status that changed just before the start of the event," Givony wrote, adding that the 6-foot-10 Smith worked out only with the Magic and Thunder.

What can Rockets fans expect?

The 19-year-old is still a top-flight player in this year's class.

"He's arguably the best shooter in the draft despite standing 6-foot-10 and is more than a full year younger than Holmgren," Givony wrote. "The intensity level and versatility Smith brings defensively will be attractive in Houston, along with the fact that he checks every box that NBA teams look for from a character and competitiveness standpoint."

What should you know about Jabari Smith Jr.?

His father, Jabari Smith Jr., played four seasons in the NBA as well as overseas.