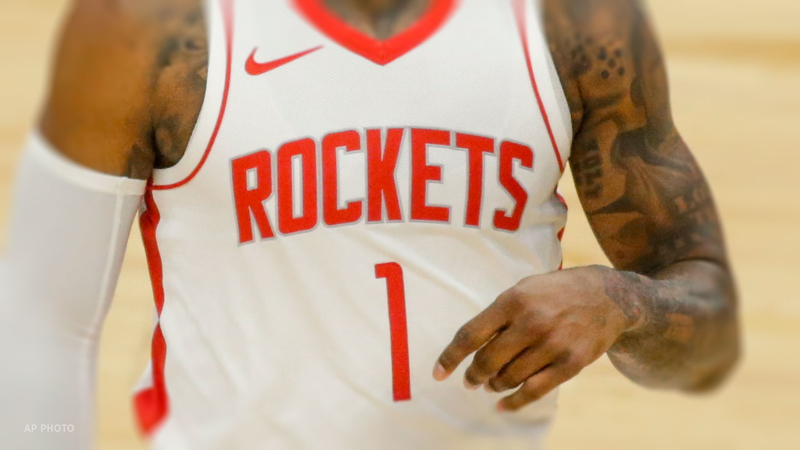 Tips for protecting your computer from malware

HOUSTON, Texas (KTRK) -- The Houston Rockets insist a recent ransomware attack against their network has not impacted the NBA team's operations, even though the party claiming responsibility says the club's internal business data was stolen, according to reports.

As reported by Bloomberg News and Reuters on Wednesday, a Rockets spokesperson said "it appears that the unknown actors attempted to install ransomware on certain internal systems ... our internal security tools prevented ransomware from being installed except for a few systems that have not impacted our operations."

Bloomberg reports the hacking group called "Babuk" claims on its dark web page to have stolen 500 gigabytes of the team's data, including contracts, non-disclosure agreements and financial data. Babuk is reportedly threatening to publish that information if the team declines to pay.

The Rockets spokesperson acknowledged the claims but wouldn't comment further.

The team added the attack hasn't affected its ability to "take care of our fans, employees, and players."

Still, it appears the Rockets are among many businesses rolled into a recent spike in ransomware attacks. Check Point Research reports a 50% increase in the daily average of ransomware attack attempts in the second half of 2020 compared to the first half.

The video above is on from a previous report detailing malware prevention tips.

A ransomware attack involving Texas Children's Hospital has been revealed. The video breaks down what happened.