CAUGHT ON CAMERA: The noise of the gunman racking the slide of his pistol got one victim's attention, all happening in broad daylight.

HOUSTON, Texas (KTRK) -- A Houston couple received a terrifying visit from an armed intruder last month, and part of the invasion was caught on camera.

The couple had just returned from a trip, according to Houston police, when the man jogged past their open security gate and racked the slide of his pistol as he got closer.

The sound caused the victim to turn around to find he had a gun pointed at him.

RELATED: Dad holds intruder at gunpoint after catching him looking into daughter's window

"Oh sh--! I have nothing!" the victim can be heard saying on security video as he backed up.

The masked suspect ordered him on the ground before emptying his pockets and walking into the victim's home, Houston police said.

The victim's wife, who was inside, screamed when she saw the armed man, investigators said. That caused him to run out of the home and toward a white Lexus four-door sedan, according to HPD.

In a statement issued to Eyewitness News Friday night, the victim said his immediate reaction was to make sure his wife and children didn't get hurt.

"When he left me laying on the ground and went in the back door, I used the opportunity to run and scream for help," he said. "I got his attention and drew him out of the house and away from my family and then he pinned me down at gunpoint in the neighbors front yard. I thought he was going to kill me. Luckily, the postman was 20 yards down and it scared the guy off and he got in his car and drove away."

He said his message to other families is to simply be aware and pay attention at all times. 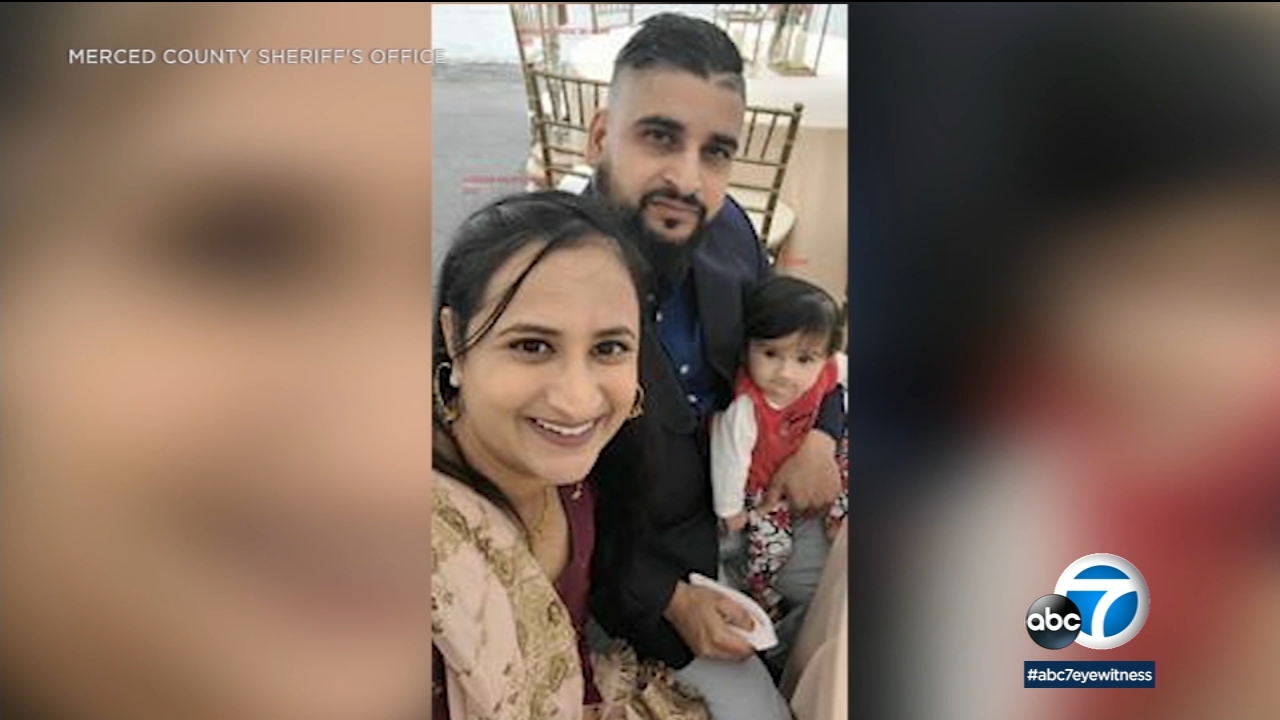 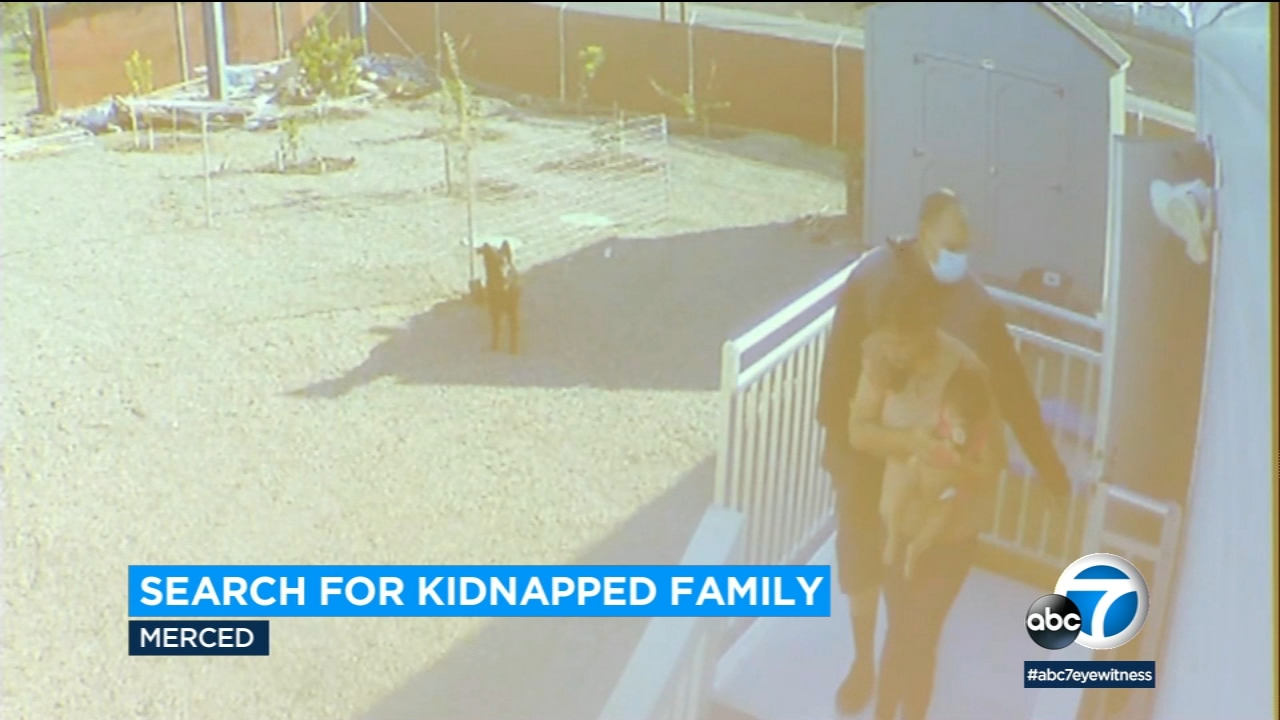 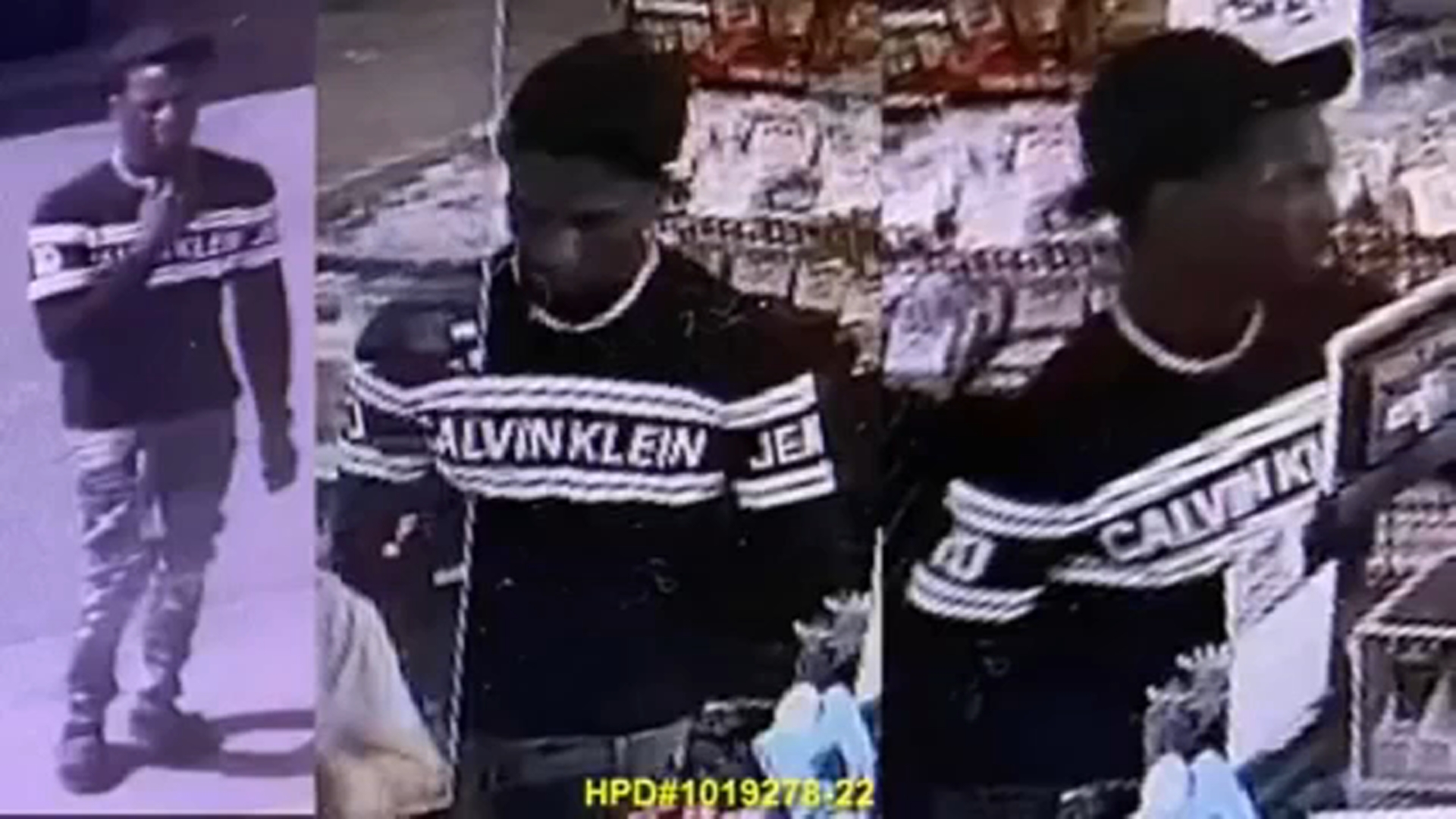